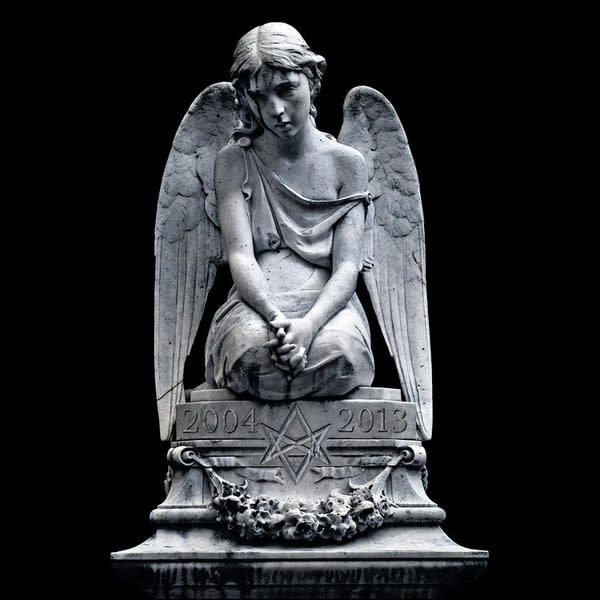 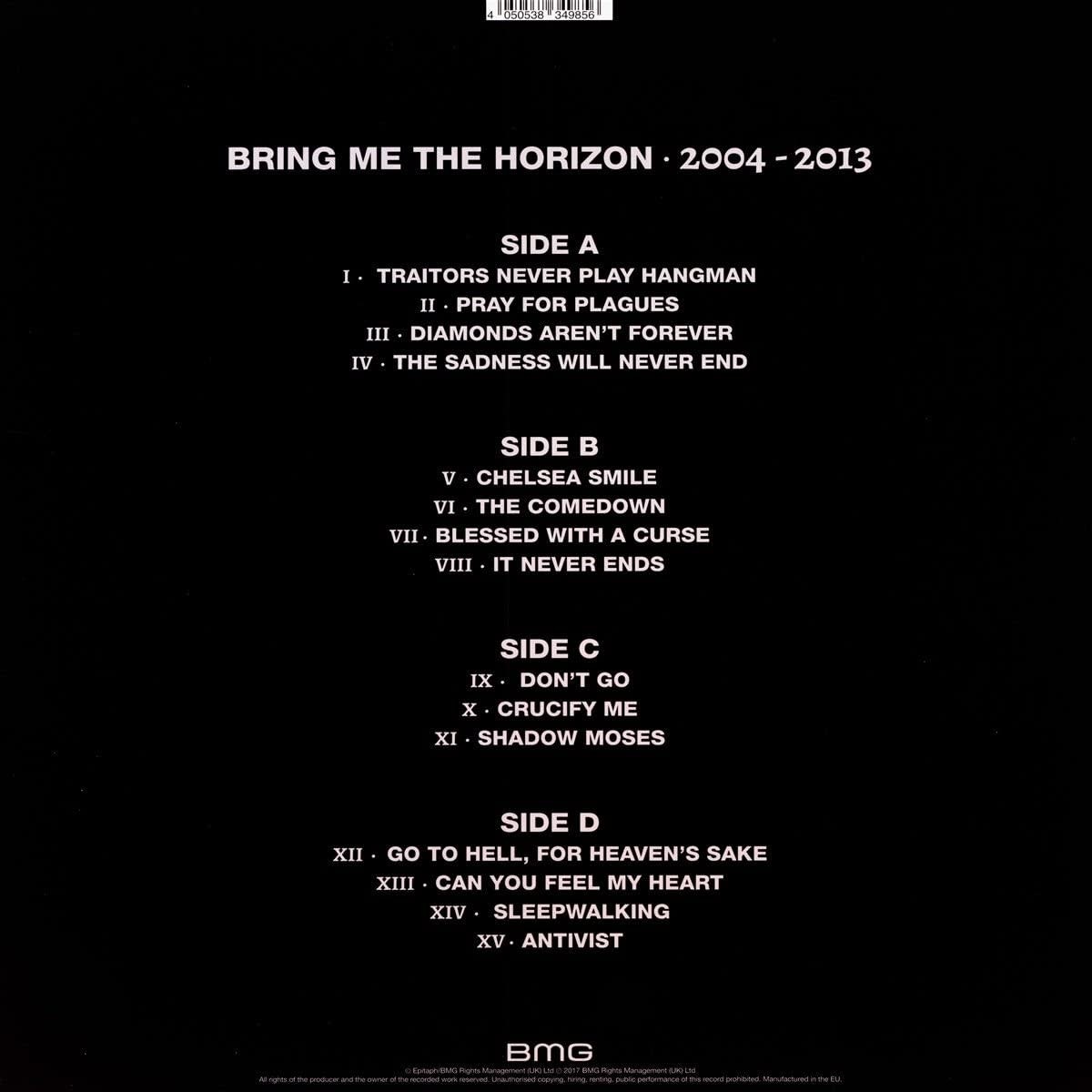 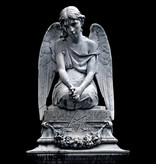 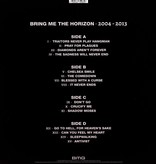 Their greatest hits from the Epitaph years including “Can You Feel My Heart” and “Sleepwalking” !! BRING ME THE HORIZON are currently one of the biggest bands in the active rock scene. But back in the early part of the century they were angst ridden boys from England and their sound was deathcore. BMTH have changed a lot over the years, when they formed in 2003, the band played thrashy, breakdown-studded songs influenced by the screaming, slashing sound of American metalcore.

Gradually, the group began incorporating electronic passages, acoustic strumming, ominous keyboards and orchestral elements into their music, and the band became all the more popular for it. Yet, despite their experimentation, BRING ME THE HORIZON remained undeniably rooted in metal. This collection of songs showcases the roots of the band, the best songs from their early releases on Epitaph Records, from 2004- 2013.