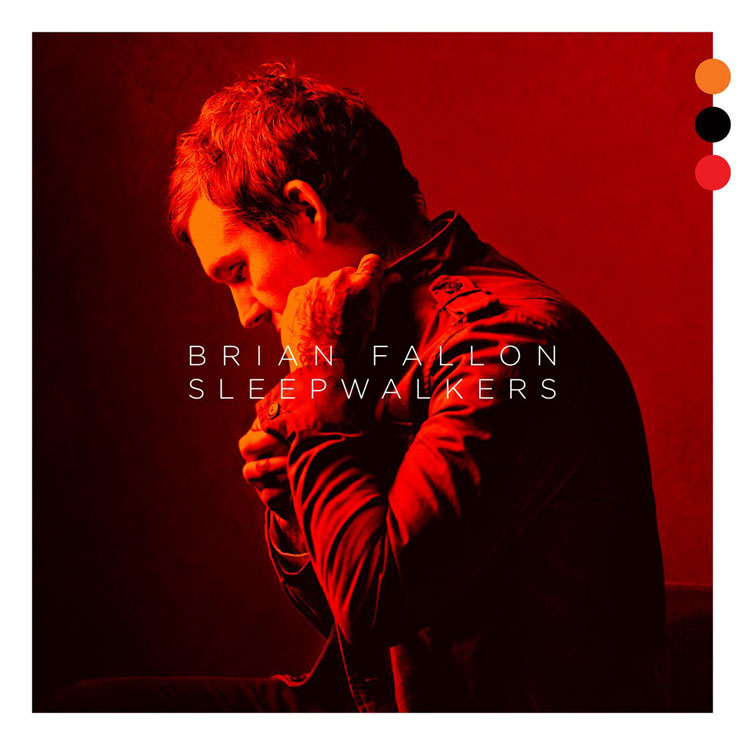 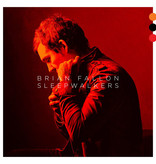 Known far and wide as singer / guitarist of The Gaslight Anthem, as well as such outfits as The Horrible Crowes and Molly and The Zombies, Fallon made his solo debut with 2015's masterful Painkillers. Sleepwalkers sees Brian Fallon once again pushing timeless rock "án' roll into the modern era, recasting British Invasion rock, first generation UK punk, and American pop and soul into a near irresistible sound he's dubbed "Õ with a nod and a wink towards The Who "Õ as "Heavy R&B." Recorded earlier this year at New Orleans' Parlor Recording Studio with producer Ted Hutt "Õ the man behind the board for The Gaslight Anthem's 2008 breakthrough, The '59 Sound "Õ the album is yet another sterling example of Fallon's always adventurous artistry, this time fueled by the New Jersey-based tunesmith's interest in the Vox Continental, the distinctive organ used by favorite artists spanning The Animals and Tom Petty and the Heartbreakers to The Specials and Elvis Costello and the Attractions. As emotionally powerful as it is musically exultant, Sleepwalkers is Brian Fallon at the very top of his game, now as ever pushing and kicking the rock "án' soul sounds he grew up on into the future.