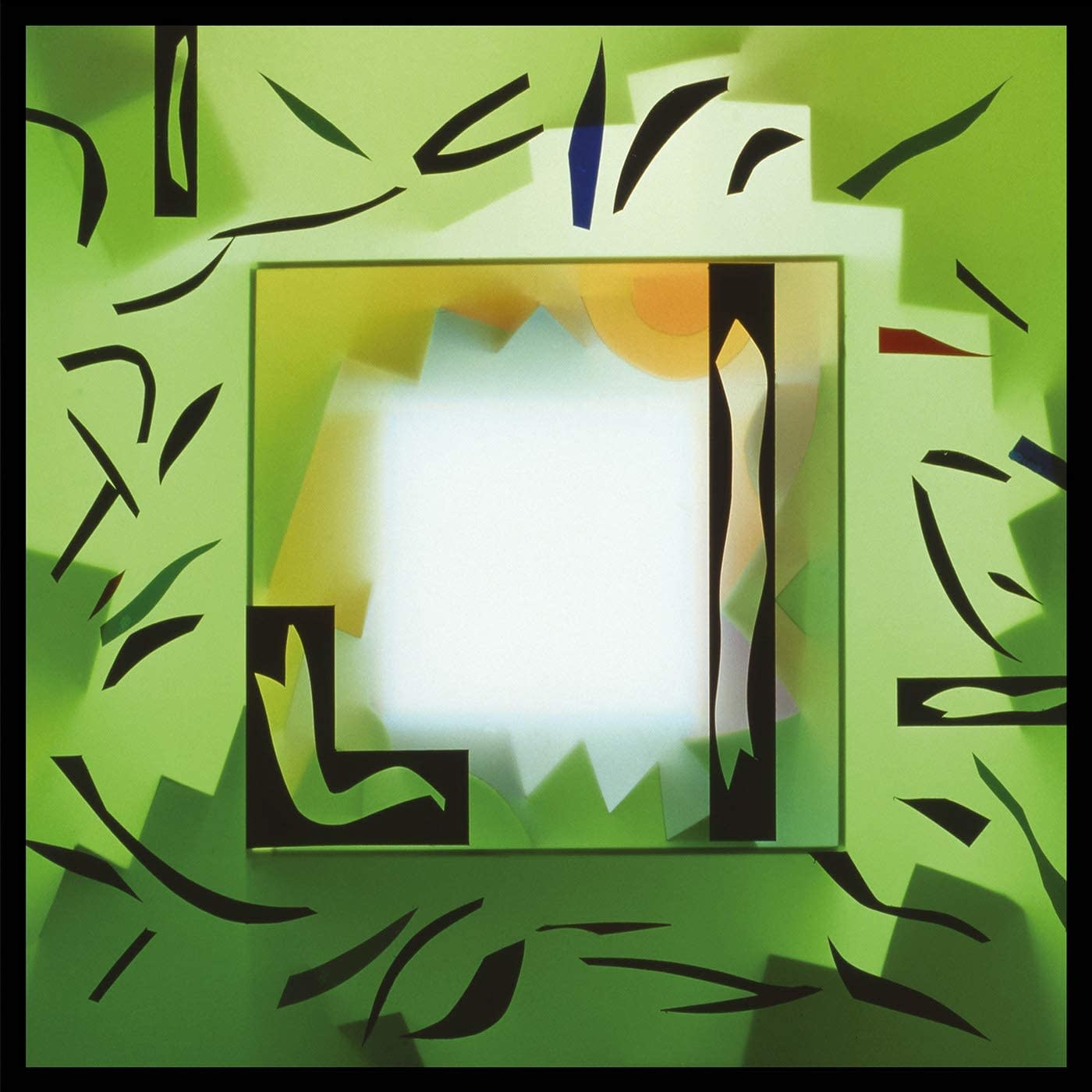 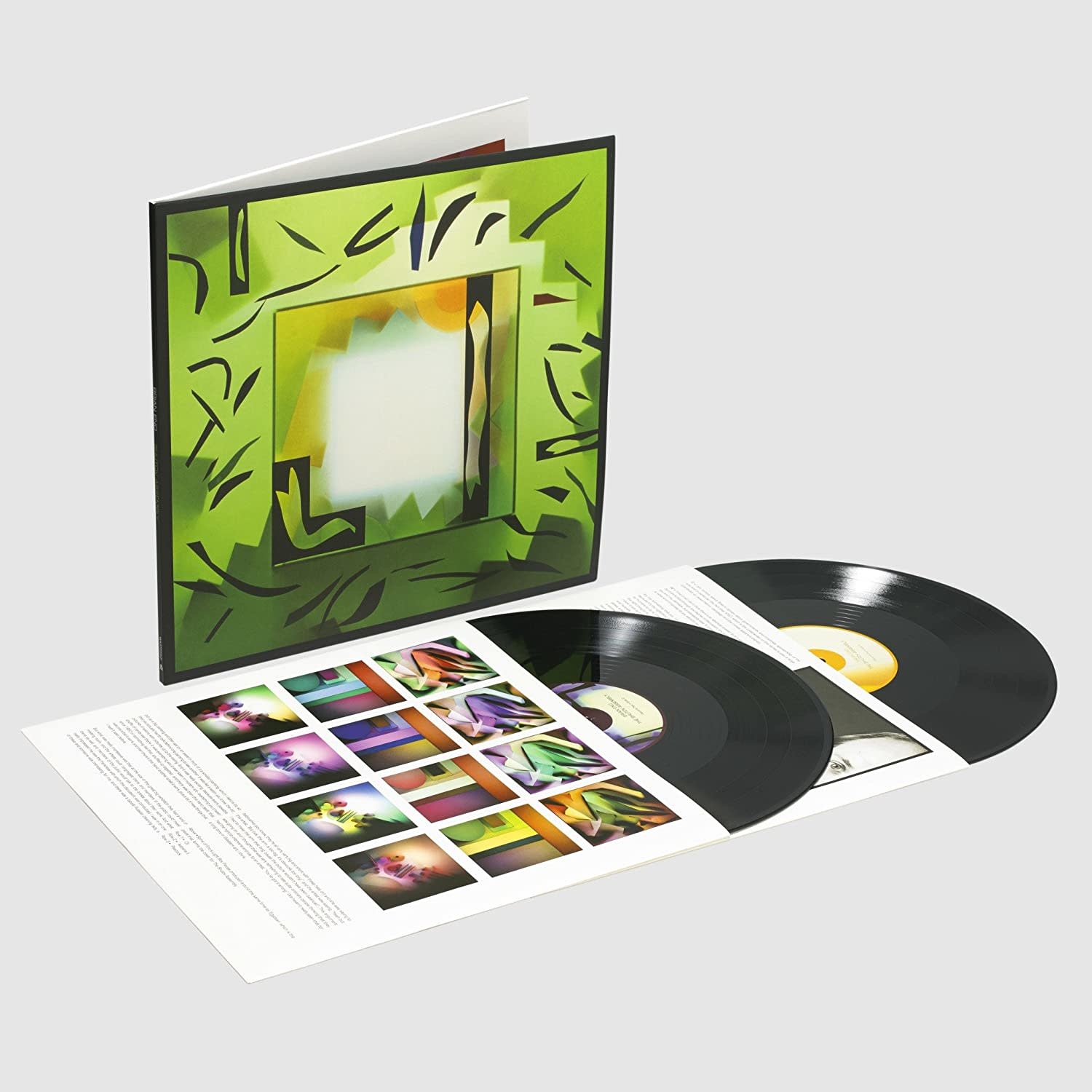 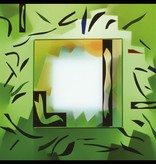 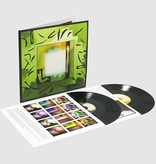 Reissue of Brian Eno’s 1992 album dedicated to Russian artist and friend Sergei Shutov, and a continuation of the atmospheric ambient work found on records such as On Land and Thursday Afternoon. Eno had discovered that Shutov often painted to his music but was unable to obtain many of his records in then-communist Russia. He resolved to collate a tape of previously unreleased material (recorded between 1985 and 1990) to give to Shutov and upon listening himself discovered a previously unnoticed thread that ran through the pieces, creating an unintentional full length work.