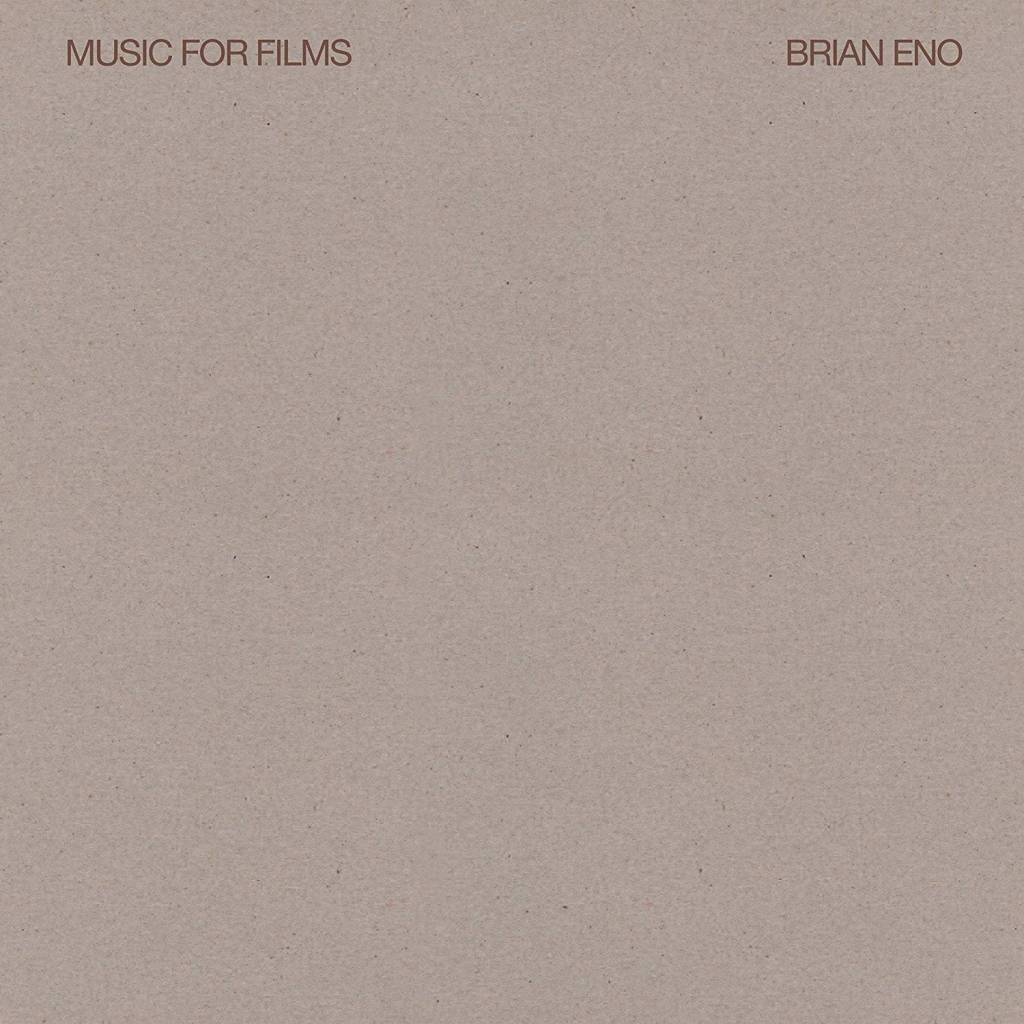 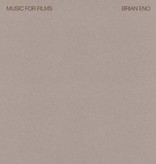 At an early stage in his career, eno came to realise that the studio was ideal in making musical pictures, creating new landscapes and time and space contexts. 'music for films' was initially a limited edition lp sent out in 1976 to filmmakers. it comprised of short instrumental compositions for the possible use as soundtracks to imaginary films. at times, eno and his collaborators, including fred frith, phil collins, and john cale, recall such soundtrack composers as bernard herrmann and nino rota, but 'music for films' is quintessential eno.