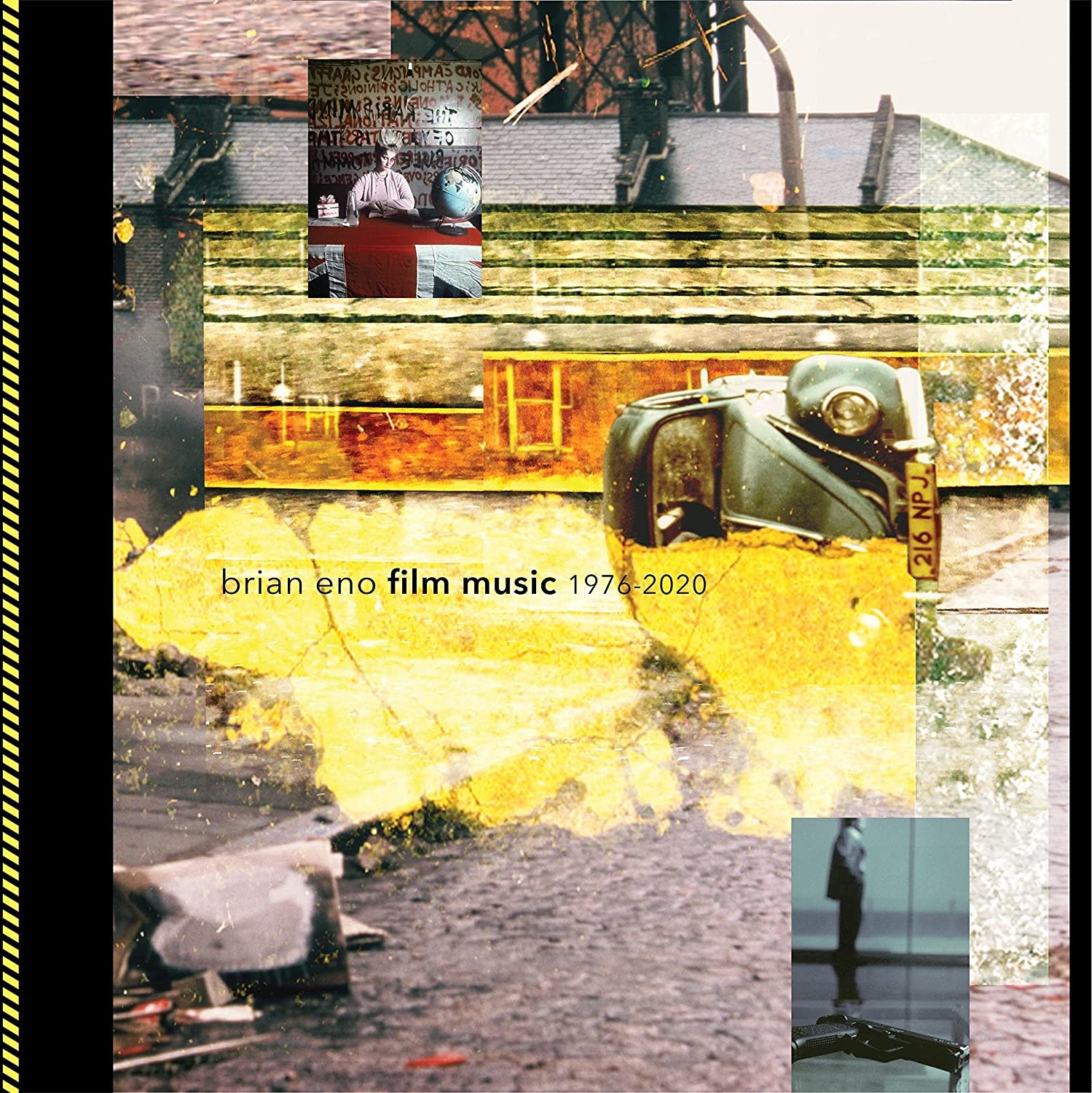 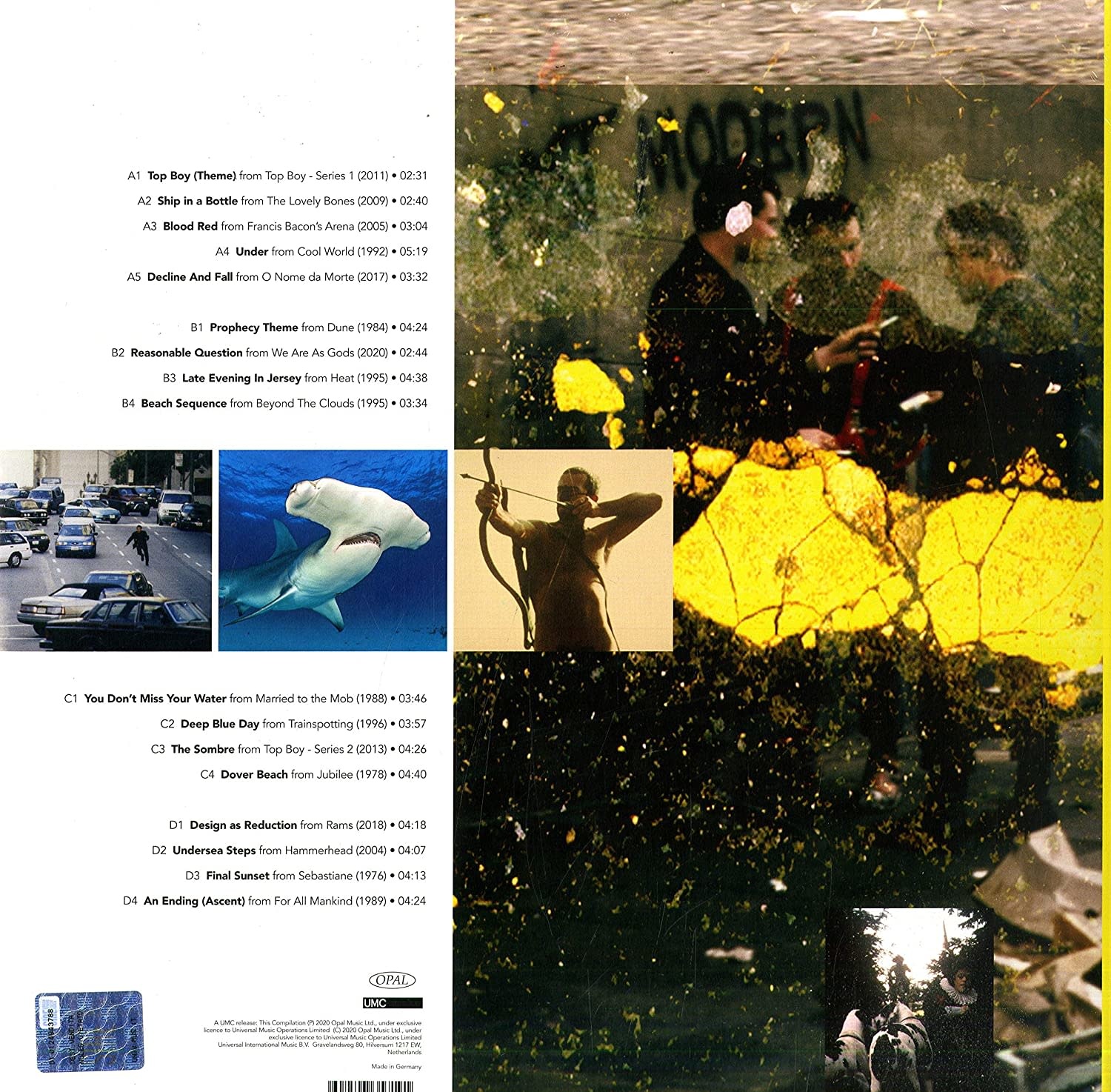 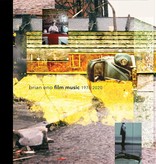 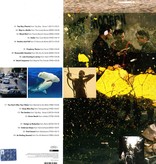 'Film Music 1976 - 2020' - This long-awaited album brings together 17 tracks from Eno's most recognizable film and television work spanning 5 decades. Eno's music has been used in hundreds of films and he has composed more than 20 soundtracks for some of the best known directors in the world including David Lynch, Danny Boyle, Peter Jackson, Michelangelo Antonioni, Derek Jarman and Michael Mann.

Compositions such as "Ship in a Bottle" in "The Lovely Bones", "Prophecy Theme" from "Dune", "Deep Blue Day" in "Trainspotting", "Late Evening in Jersey" in "Heat", "Beach Sequence" in Antonioni's last film "Beyond The Clouds" and "An Ending (Ascent)" from Al Reinert's ground-breaking "For All Mankind" have contributed significantly to memorably iconic scenes.

Eno has also scored extensively for television, including all 3 series of the gritty UK crime drama, "Top Boy" for which he received a Bafta, and Danny Boyle's "Mr Wroe's Virgins" which earned him and his brother Roger a Bafta nomination. This release features over an hour of classic Eno compositions and includes several previously unreleased tracks.