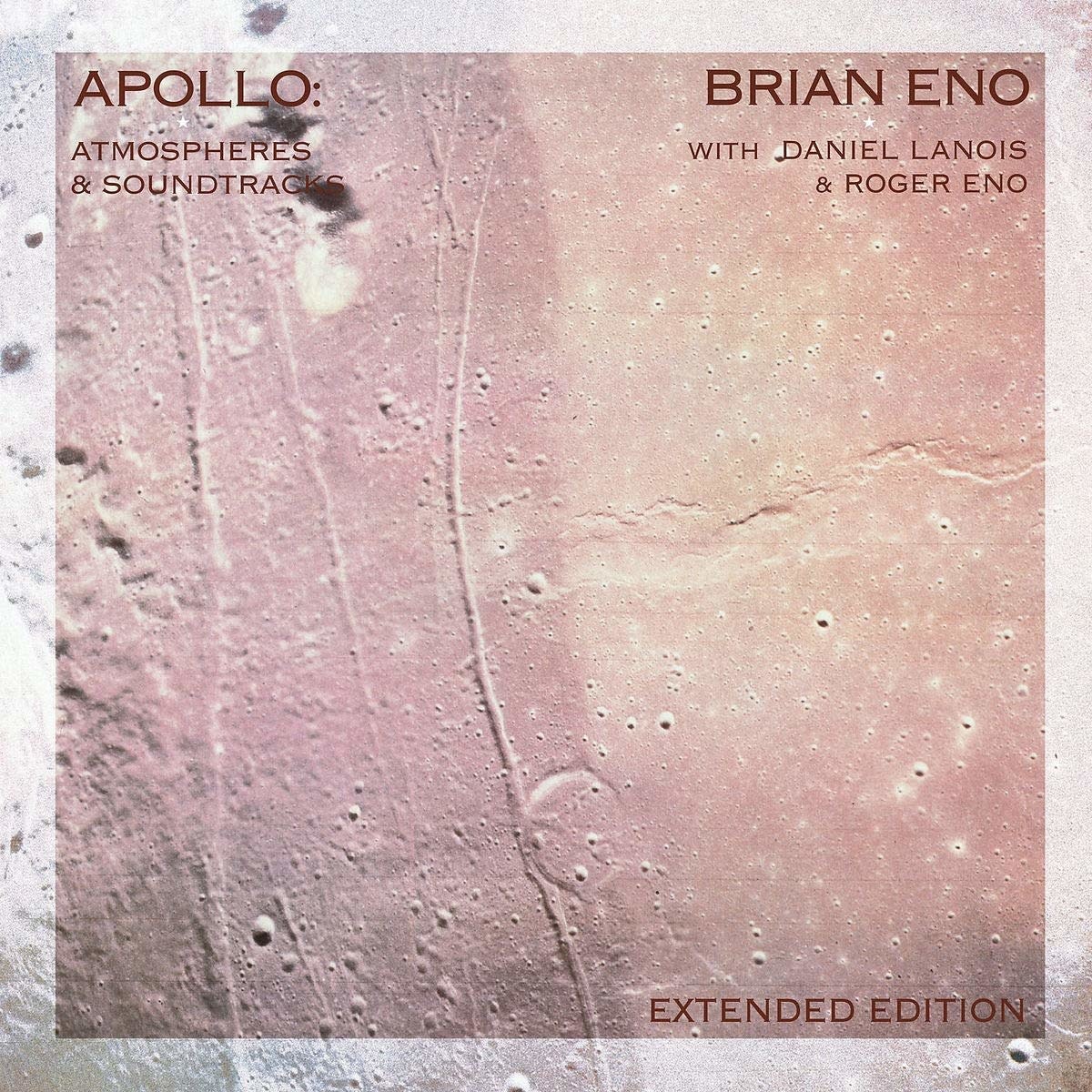 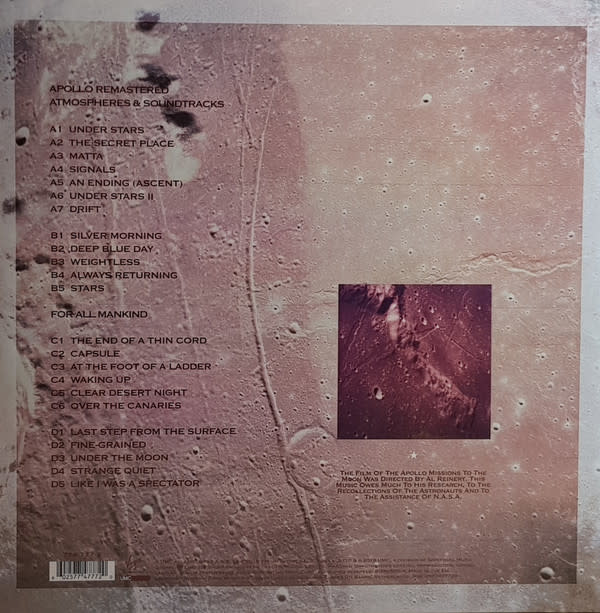 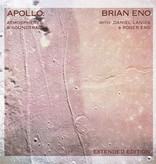 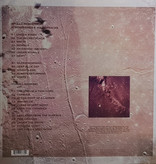 Apollo: Atmospheres and Soundtracks was written, produced and performed by Brian Eno together with his brother Roger and Daniel Lanois. The music was originally recorded in 1983 for a landmark feature-length documentary, For All Mankind, directed by American journalist, film director and screenwriter, Al Reinert. The film featured 35mm footage of the Apollo moon landing with real-time commentary as well as the Apollo astronauts sharing their recollections of the momentous events surrounding it.