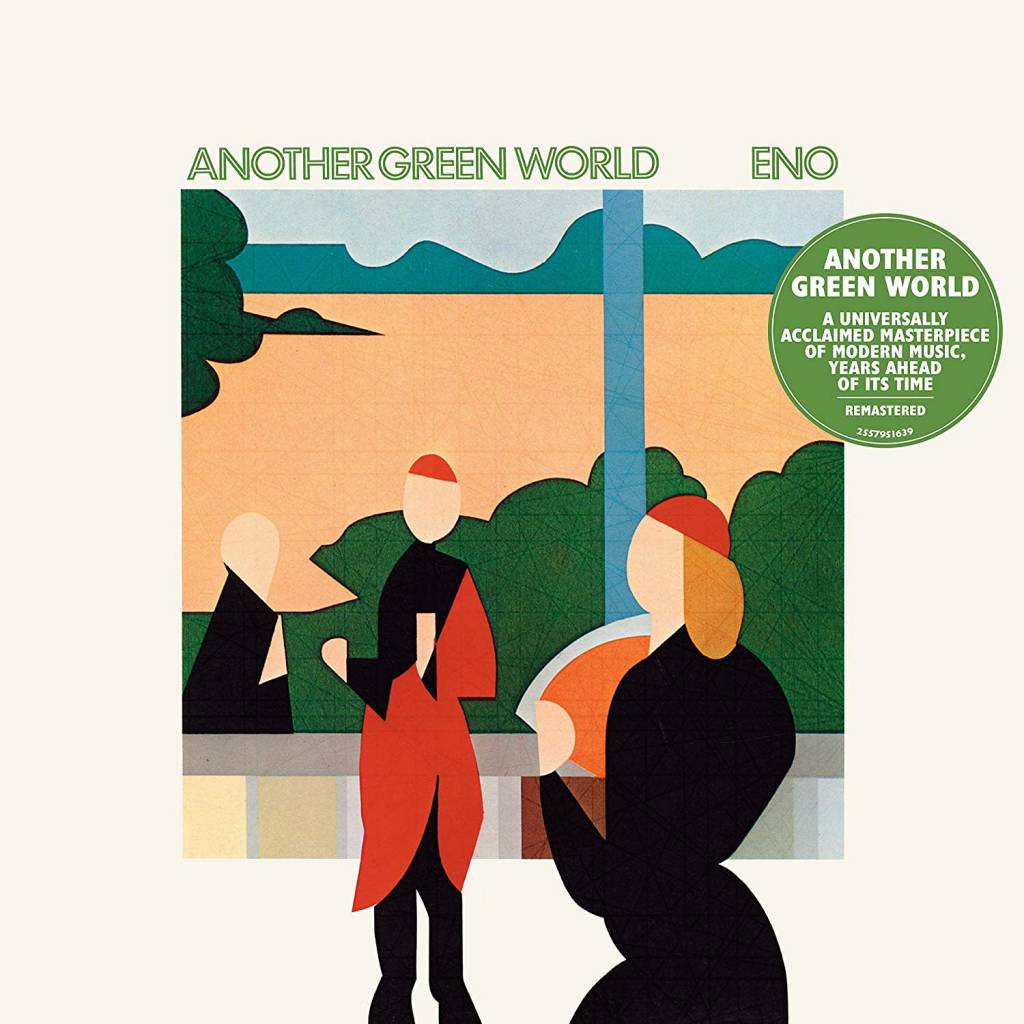 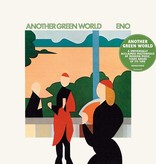 It was here that Eno first began to experiment with abstract soundscapes, to employ a greater spatial element and the ethereal synthesizer effects that presaged an entire movement of ambient music. While most of the tracks are instrumental, the numbers that feature Eno's peculiar, affectless voice and free-associative lyrics seem to blend into the fabric of the album. Superior guest musicians include John Cale, Robert Fripp and Phil Collins. From the brain-bending riff of Sky-saw, through the elemental creeping of Sombre Reptiles; from Robert Fripp's looping solos in St Elmo's Fire to the dark swirl of Spirits Drifting, Another Green World creates a superb series of sonic atmospheres that are rhythmic, expansive, strange and beautiful.