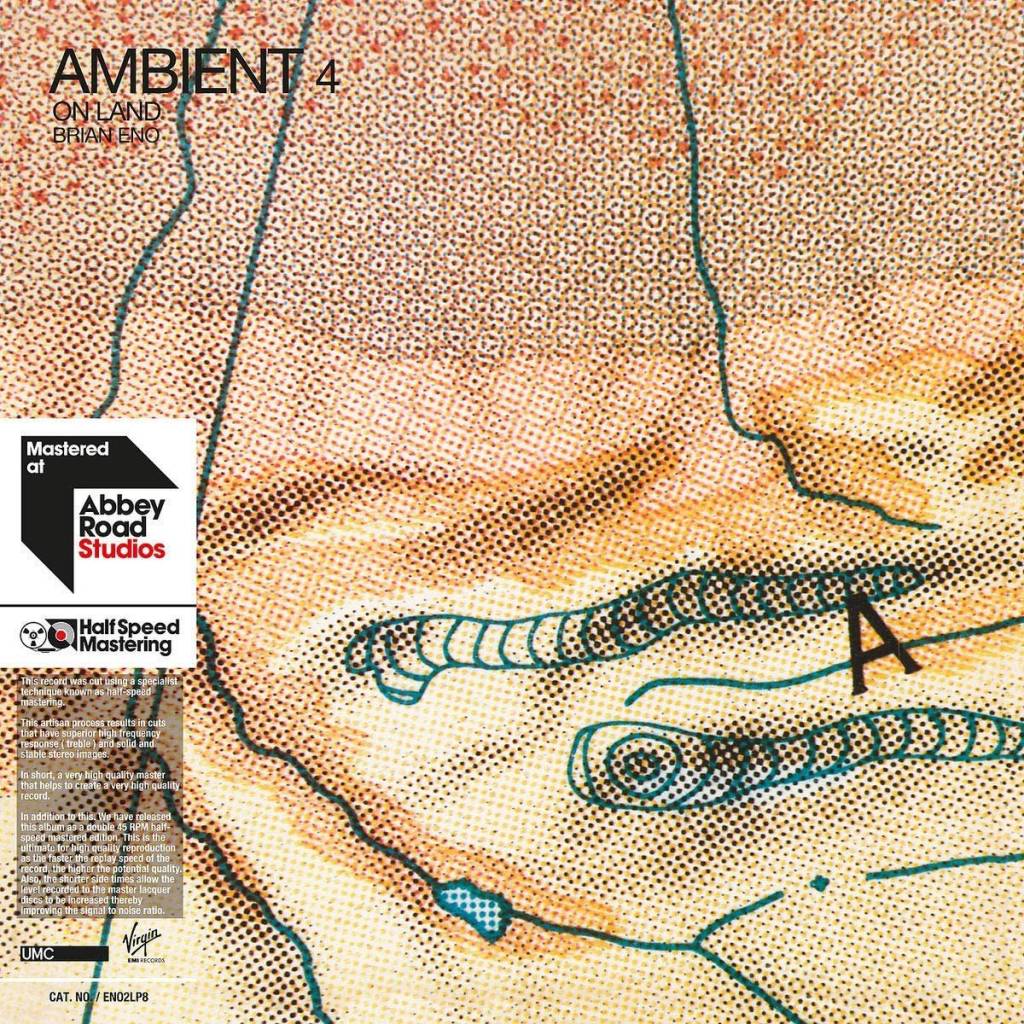 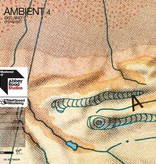 Unlike most of brian eno's conceptually unified ambient projects, 'ambient 4: on land' is something of a patchwork. recorded in six studios between 1978 and 1982, the eight pieces - ranging between three to nine minutes in length - are a curious mixture of solo works for treated instruments and full-fledged collaborations. 'lizard point' is the most interesting, with the synthesizer, bass, and guitar of material's michael beinhorn, bill laswell, and axel gros providing a denser and more varied musical backing than most of eno's ambient works. 'shadow,' a duet with trumpeter jon hassell, introduces a world music element similar to their fourth world one: possible musics duet album, and 'dunwich beach, autumn 1960' introduces guitarist michael brook and multi-instrumentalist / co-producer daniel lanois, who became one of eno's most valuable collaborators throughout the '80s. the solo pieces refine ideas first explored on earlier ambient works, though with greater subtlety and increased tonal colour.