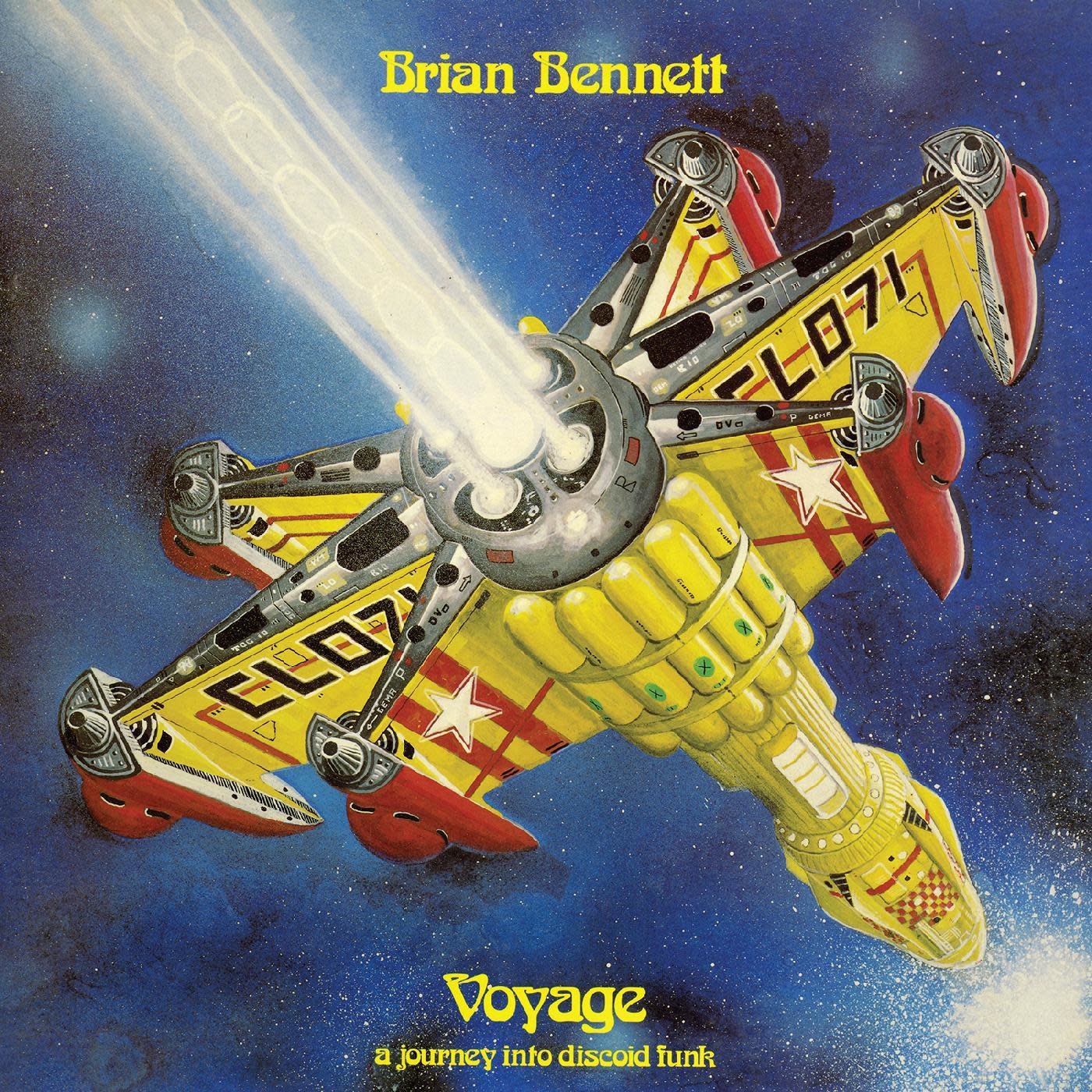 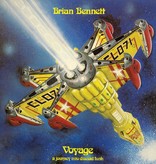 Brian Bennett is one of instrumental music's true cult figures. Drummer for Cliff Richard & The Shadows, Bennett also is the composer of some of the most collectible production music albums ever made, and for over 40 years has been a sought-after composer for TV and film. But of all his projects, his 1978 release "Voyage (A Journey into Discoid Funk)" is probably his most beloved, a truly pioneering "space disco" recording inspired by Brian Eno but wielding a groove all its own.

Despite its absolutely eye-popping Discogs stats, our release marks its first vinyl reissue outside of Australia, and its first-ever release on colored vinyl (blue with black swirl), complete with original gatefold jacket art.