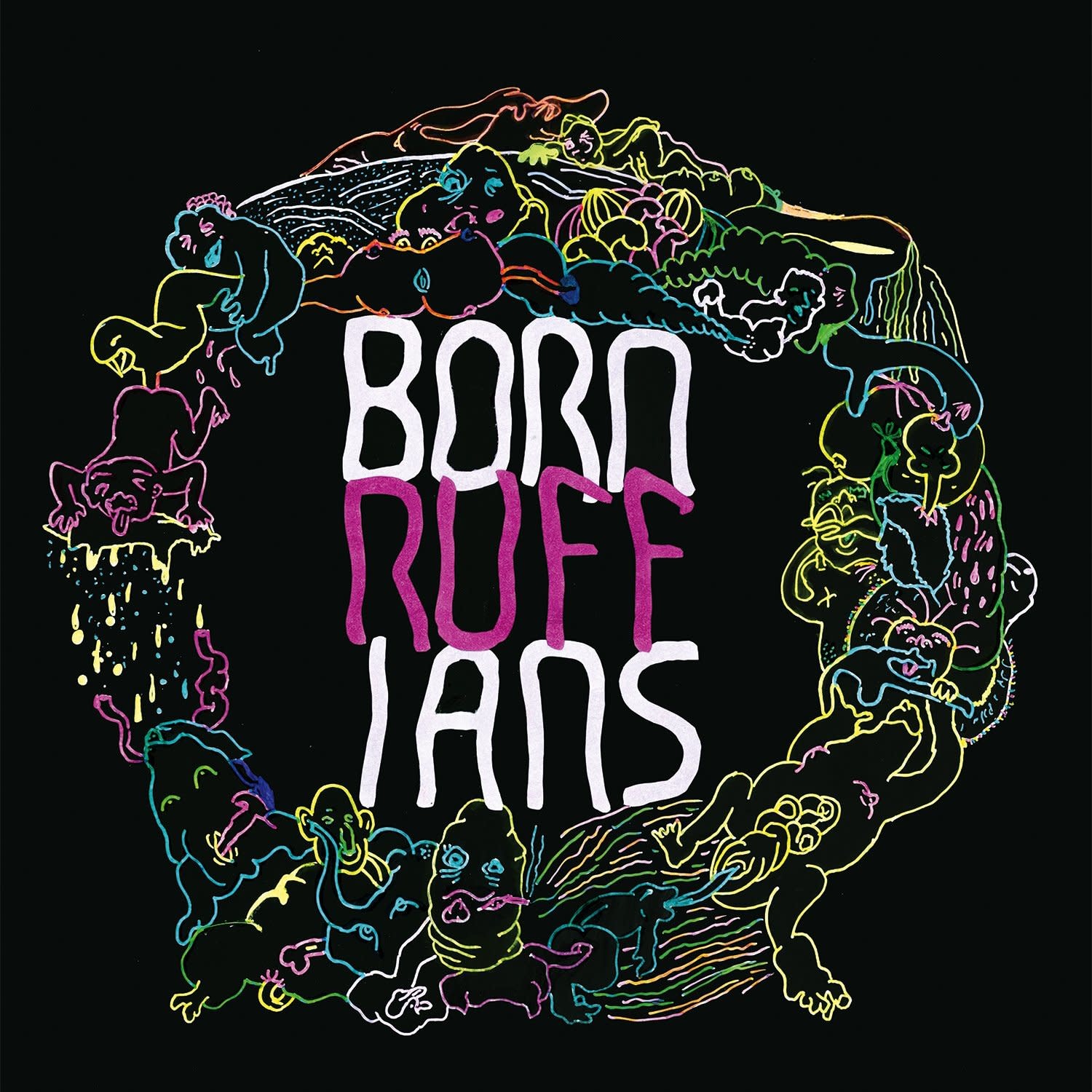 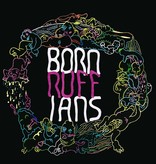 RUFF is an exploration into self and aesthetics that you will want to tag along for. It’s a collection of scrubbed raw anthems that are defiantly optimistic, imaginatively arranged and performed with a sense of blood lust. In contrast to previous records from this Canada-based quartet, RUFF is simultaneously a return to form and a departure from convention. It is at once a culmination and a disassembly of the band’s history and dynamics.

RUFF took shape from a singular focus on the work itself, and exploration into the relation of candor, immediacy and art. “We had one overarching goal this time out: to make the album we wanted to make. We took nothing else into consideration,” says bassist Mitch Derosier. Over four albums, Born Ruffians have developed a signature aesthetic that encompasses tightly wound, trapezoidal songs frothing over with hooks and wryly cathartic lyrics. The group has garnered favorable comparisons to such quirky pop infiltrators as the Talking Heads, The Pixies and The Strokes. Onstage, the band is arousing and assaulting, coming off somewhere between a riot and a soul revue.

Born Ruffians are Luke Lalonde (guitar/vocals), Mitch Derosier (bass), Andy Lloyd (guitar/keyboard) and Adam Hindle (drums).RUFF was written in ebbs and flows: the origin of some tracks stretch back to 2013 and others came together in a matter of days, or in a single band practice. Jeff McMurrich (Jennifer Castle, The Constantines, Fucked Up) recorded RUFF in just three weeks in Toronto. The band’s trusted friend Rusty Santos (Animal Collective, Eric Copeland, Owen Pallett) – who produced their acclaimed album, Red, Yellow & Blue, and its follow up, Say It – mixed RUFF in New York. RUFF stands as a poignant marriage of form, content and process that is without a doubt Born Ruffians’ most focused and mature work