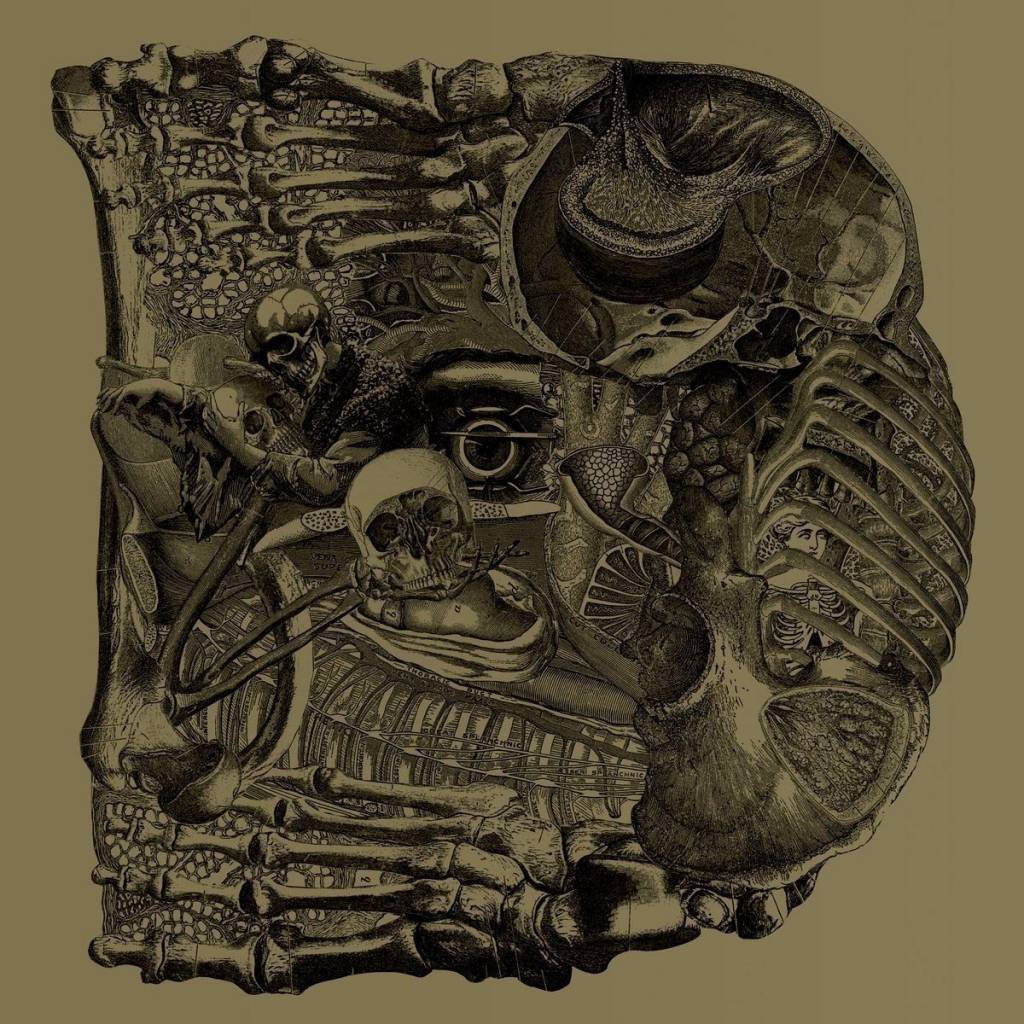 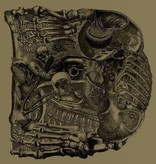 Dear is the twenty-fourth album release and the twenty-third studio album by Japanese experimental band Boris. Released on 14 July 2017 through Sargent House record label, it marks the band's 25th anniversary. The music video for the track "Absolutego", which shares its title with the band's 1996 debut, was also released in May 2017. Dear was originally planned as a farewell album. Nevertheless, its sessions produced three albums' worth of material: ten tracks were cut for the record and the rest were reserved for future releases.