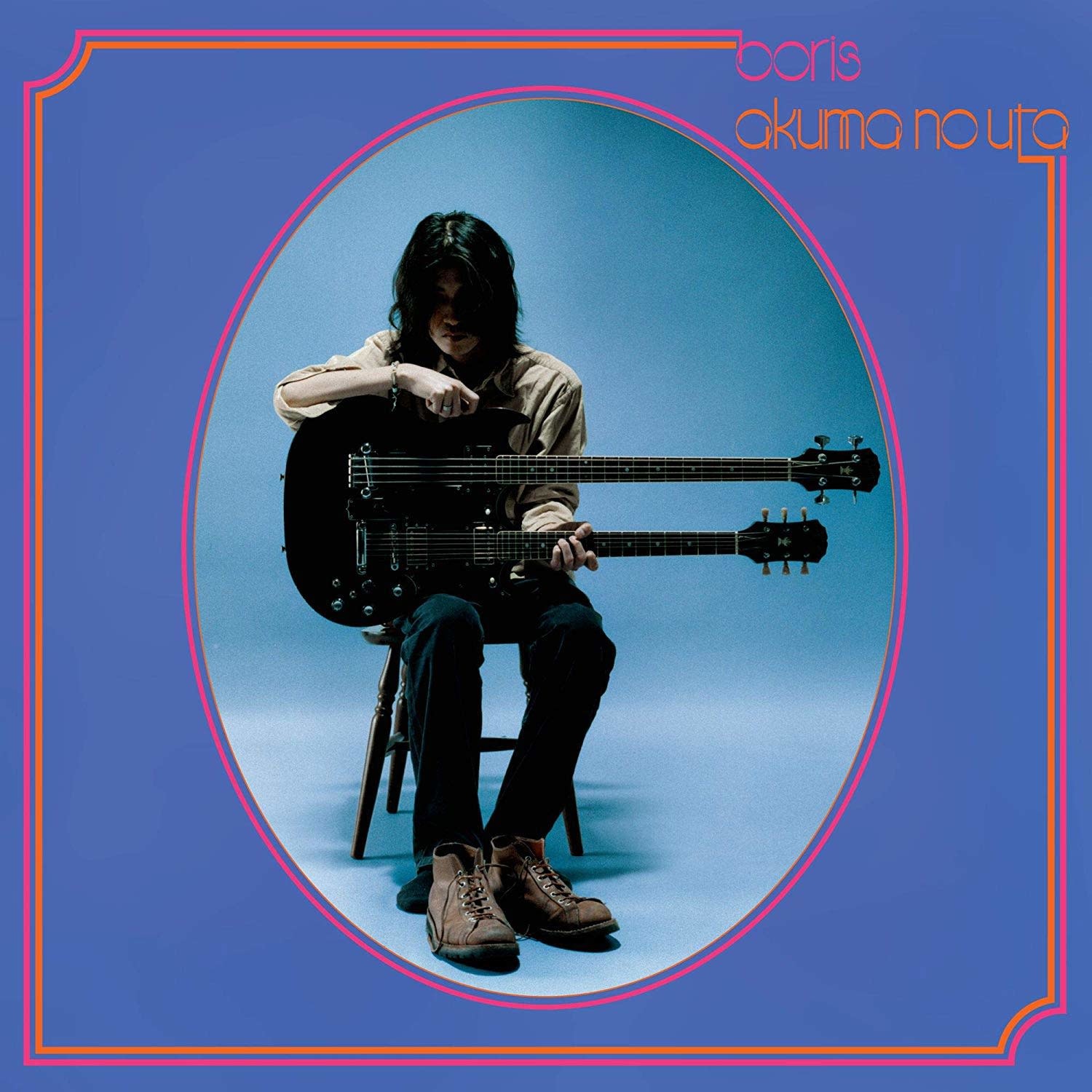 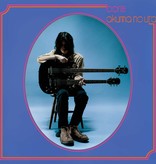 Akuma no Uta (悪魔の歌 The Devil's Song) is the fifth album by Japanese experimental music band Boris. Originally released in 2003 on Diwphalanx Records with minimalist artwork, it has been re-issued in 2019 by Third Man Records. The album received praise for its clever cover and use of many distinct genres previously used by the band into a single album. Music review online magazine Pitchfork Media, placed Akuma No Uta' at number 198 on their list of top 200 albums of the 2000s.