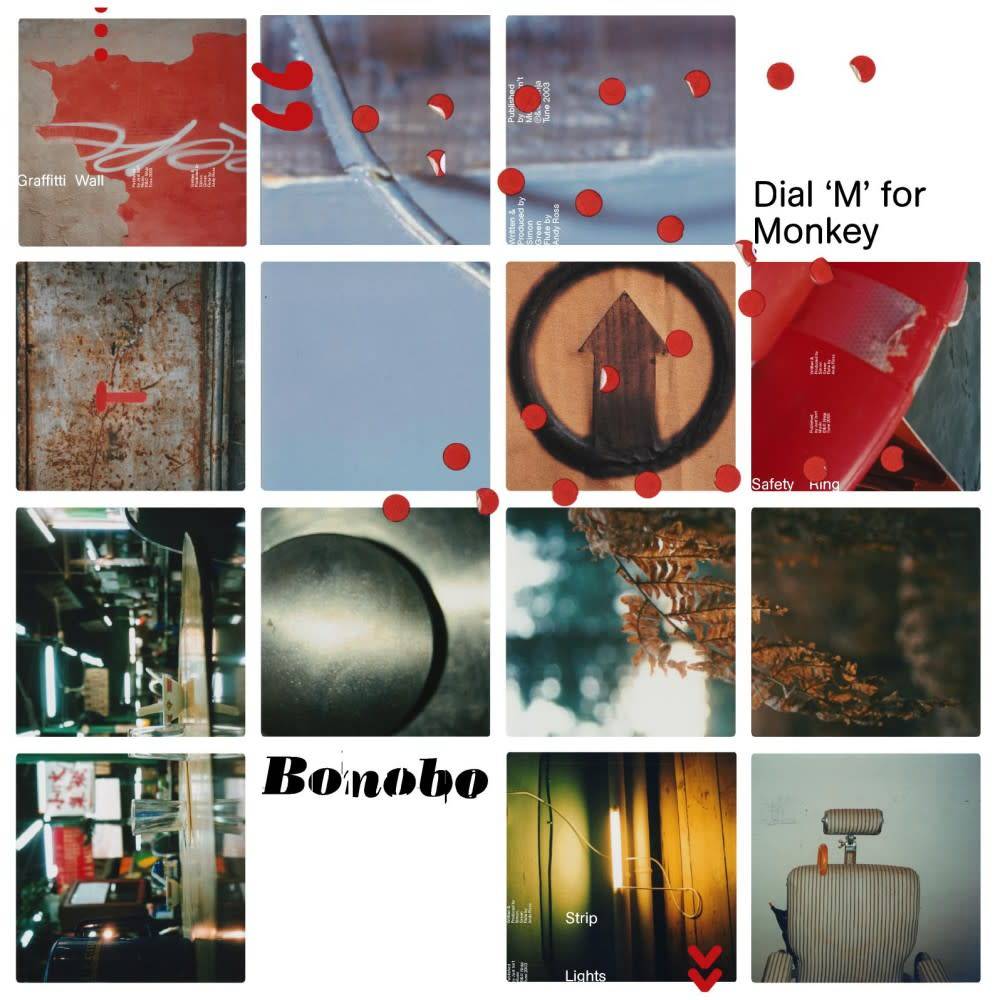 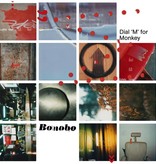 Simon Green aka Bonobo is back with nine perfectly formed tracks on a perfectly formed album. No huge, bloated, over-conceptualised rottage for the monkey man. He gets in, does what he has to do, gets out.

From the opener, "Noctuary", with it’s creepy stoned-Hammer feel, through the head-nod sitar-funk of the first single "Flutter", on into the Rhodes-meets-Gamelan of "D Song" - the first third of the record sets out the tone for what is to follow. Each beautifully melodic and perfectly assembled but with enough of a creeping undertow to stop the music becoming empty or saccharine.

"Change Down" is all double bass folk and cut-up drums, "Wayward Bob" is a devilish waltz, while the other single "Pick Up" is a straight funk ‘n’ flute throw down. "Something For Windy" sounds like a dub of a postman on his rounds, "Nothing Owed" is epic pastoralia, while "Light Pattern" rounds things off with what sounds like the theme to the best TV programme never made.

With all instruments played, sampled and sequenced by Green’s own fair hand, there is a consistency here, both within the tunes and across the record that crate diggers can only dream of. There is real development, the building of moods and feelings, a genuine attempt to make great music which is incidentally computer music. He may make a monkey of himself, but he’s no musical mug…