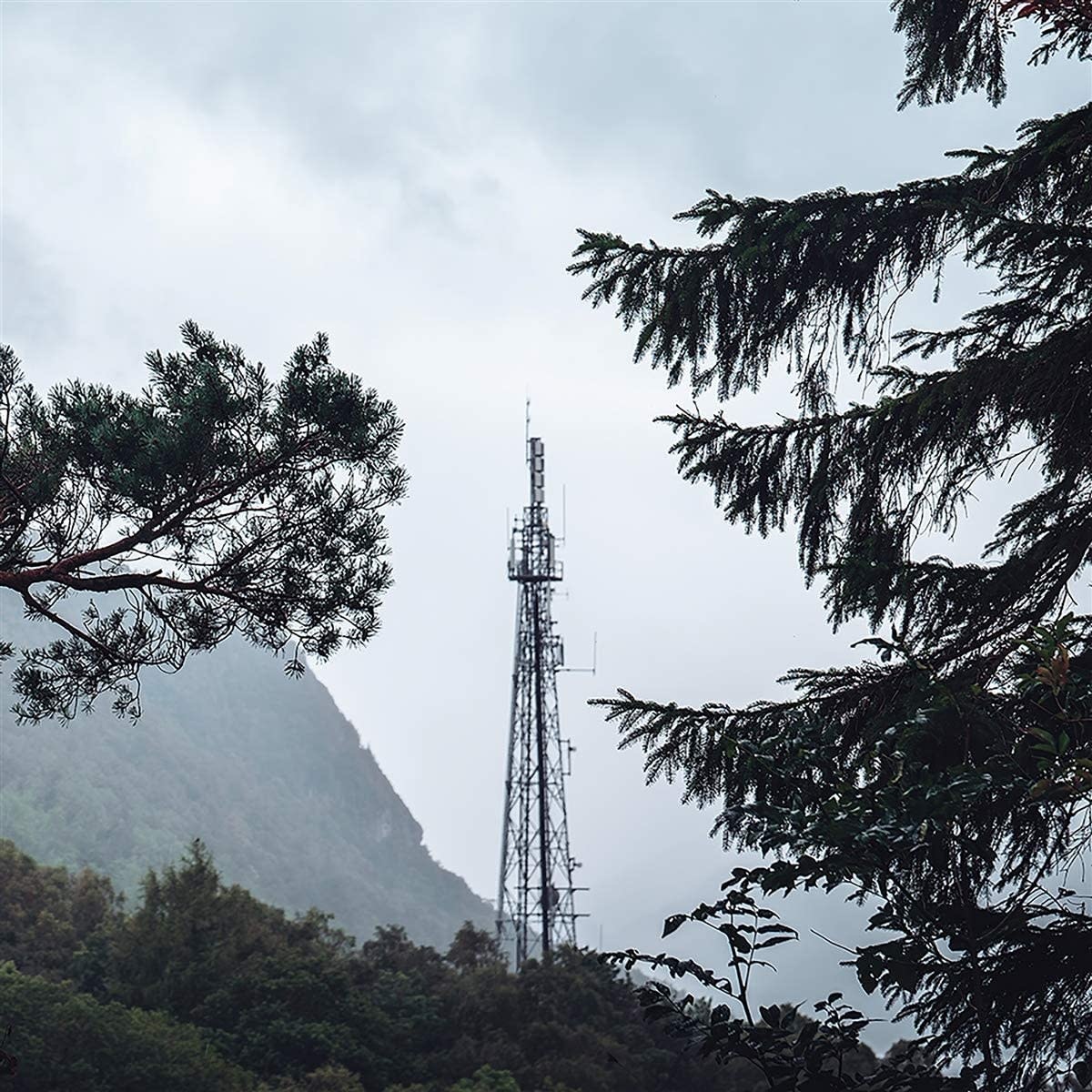 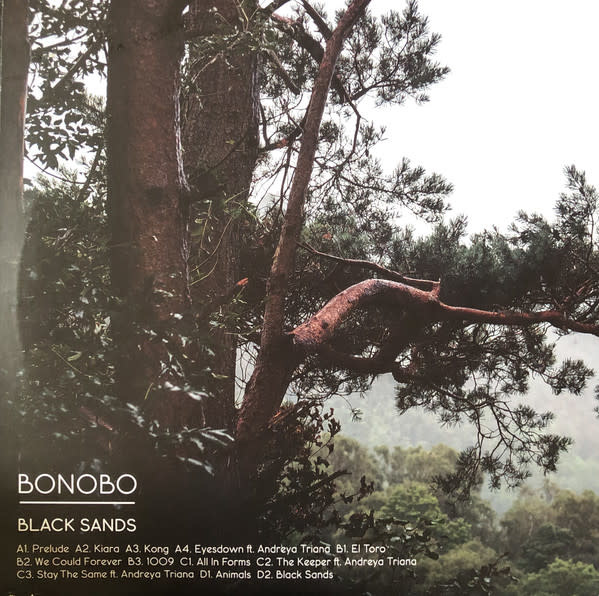 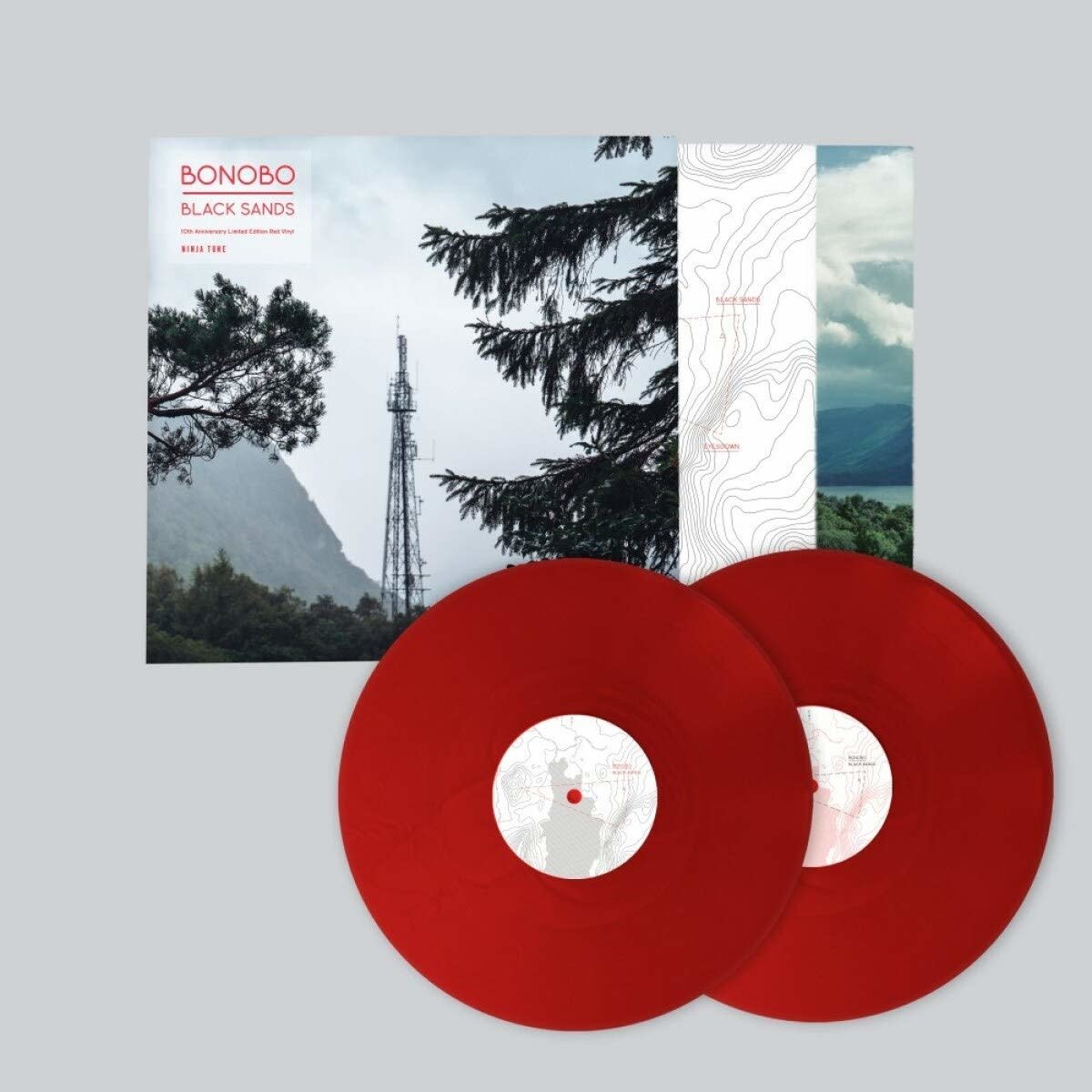 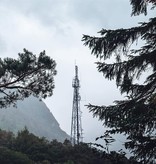 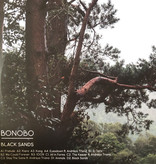 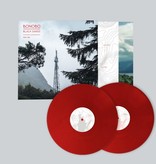 Limited, special edition release will be available on double vinyl, housed in a gatefold sleeve, featuring new cover art taken by the artist himself and an art print of the original cover art. Marking a decade since the release of producer and multi-instrumentalist Simon Green’s celebrated breakthrough record, the album captured a unique moment, and is adored by critics and fans alike. Influenced by the divergent, bass-driven strands of the UK electronic music scene at that time, Green artfully fitted those evolving sounds into his own wider vision. Ten years on, and the record stands as the launchpad for Green’s stealthy but unstoppable rise to being one of the biggest electronic artists of our times. He now boasts six albums to his name, including career-defining 2017 album “Migration”, which reached the UK Top 5 and received two GRAMMY nominations.