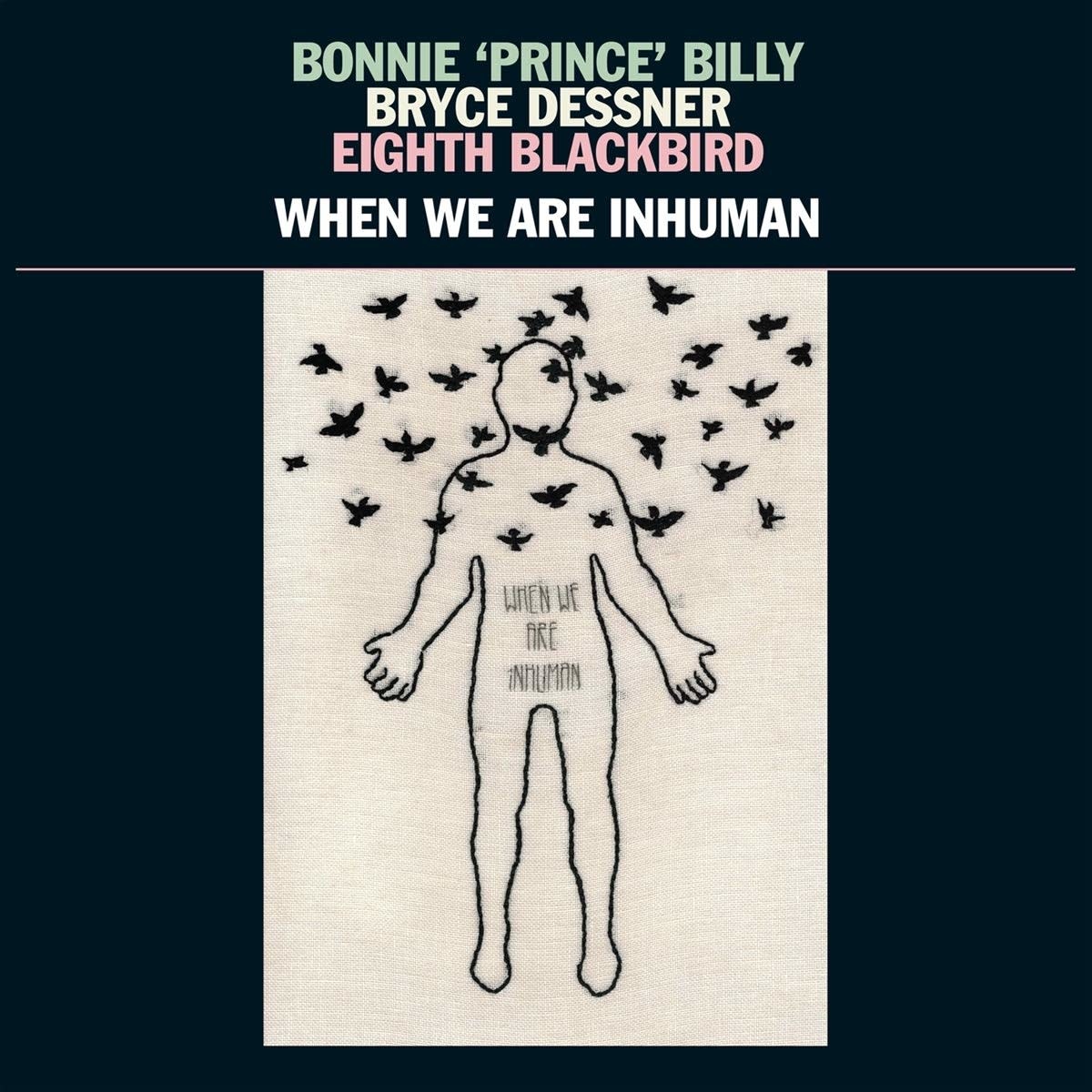 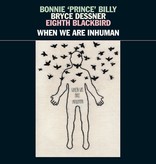 On this album, woven between new arrangements of Will Oldham's cryptic songs and the late Julius Eastman's iconic "Stay On It" are several of Bryce Dessner's "Murder Ballades", works that tease out the homicidal strain of old folk tunes. These explorations of violence are natural fits for Oldham, who has always examined the interstices between intimacy and cruelty. Four of his songs appear here in new, sumptuous arrangements by pianist Lisa Kaplan. Oldham compared working with Eighth Blackbird to becoming acquainted with a "haunted house", continually returning to the same spot and observing how his fear was interlaced with a charged energy. The arrangements push Oldham's voice to new heights, as in the ecstatic refrain of "New Partner" or the lithe polyrhythms of "Beast For Thee. On "One with the Birds" and "When Thy Song", shimmering introductions deploy avant-garde effects as a window into Oldham's bleak, poignant sound world.