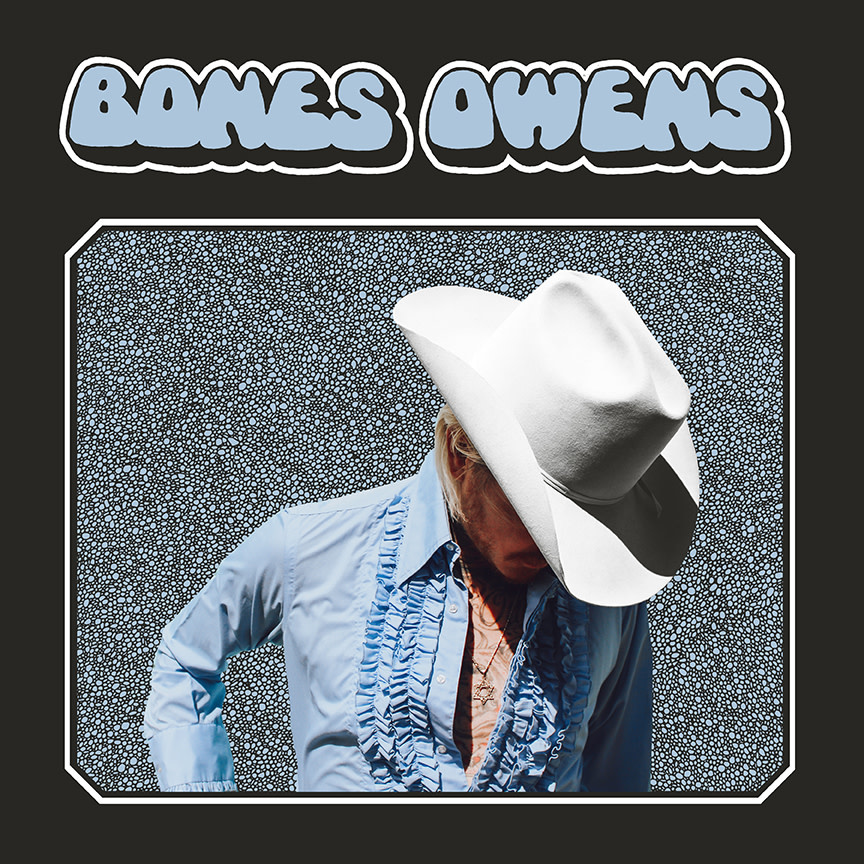 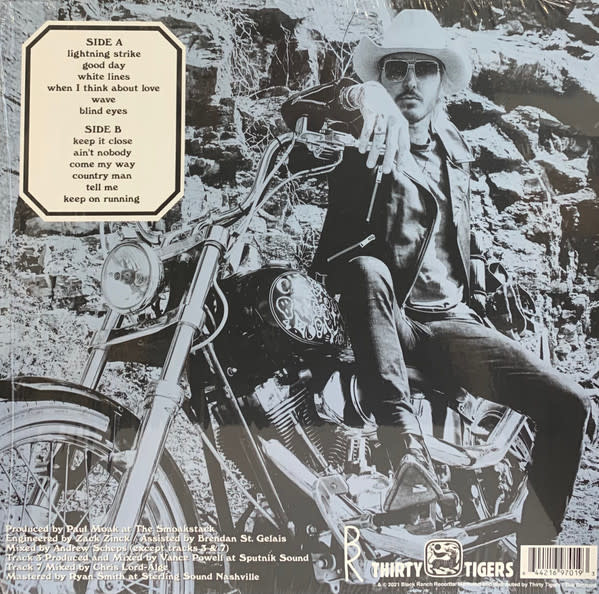 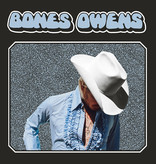 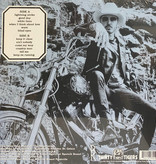 The self-titled, full-length debut from Bones Owens is a selection of songs both gloriously gritty and undeniably euphoric. In a bold departure from the moody Americana of his acclaimed EPs Hurt No One and Make Me No King, the Missouri-bred musician’s first release with Thirty Tigers delivers a powerful sound deeply inspired by ’60s garage-rock, Hill Country blues, and the swampy roots-rock of bands like Creedence Clearwater Revival (“the first record I remember stealing from my dad when I was ten and just starting to play guitar,” according to Owens).

A potent showcase for his formidable guitar work—a talent he’s displayed in performing with artists as eclectic as Yelawolf and Mikky Ekko—Bones Owens arrives as a full-tilt expression of Owens’ wildest impulses, all swinging rhythms, and swaggering riffs.