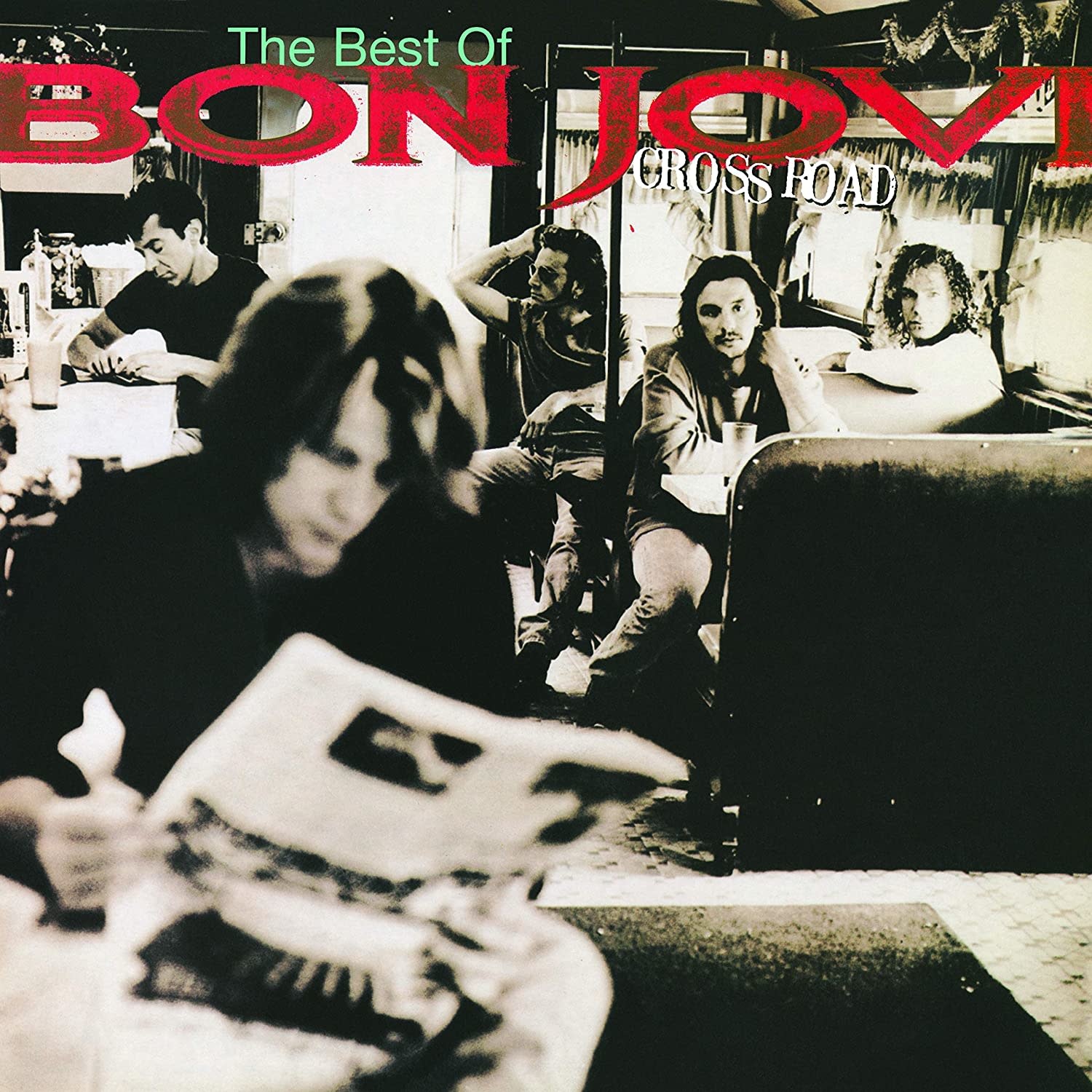 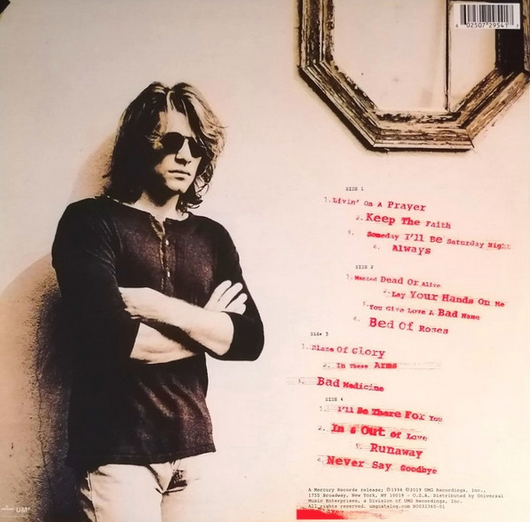 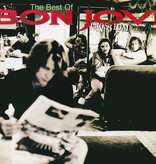 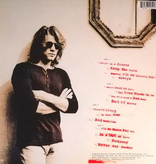 Cross Road is enough to please any die-hard Bon Jovi fan, but it also represents a wide swathe of the band’s musical output in order to draw in new fans as well. The stadium singalong classics such as ‘Bad Medicine’ and ‘Lay Your Hands On Me’ compliment heartfelt and contemplative songs like ‘Bed Of Roses’ and ‘I’ll Be There For You’. A lone track from 1985’s 7800° Fahrenheit, ‘In And Out Of Love’, is a reminder of Bon Jovi’s down’n’dirty Jersey Shore roots.

Cross Road reached No.8 on the Billboard 200 the week of 5 November 1994, selling 84,000 copies, and it remained on the charts for 57 weeks. In the UK, the collection topped the UK chart for a total of five non-consecutive weeks, later becoming the best-selling album of 1994. Eventually certified six-times platinum, by 2002 Cross Road had sold over eight million copies across Europe and nabbed the band their first No.1 album in Japan.