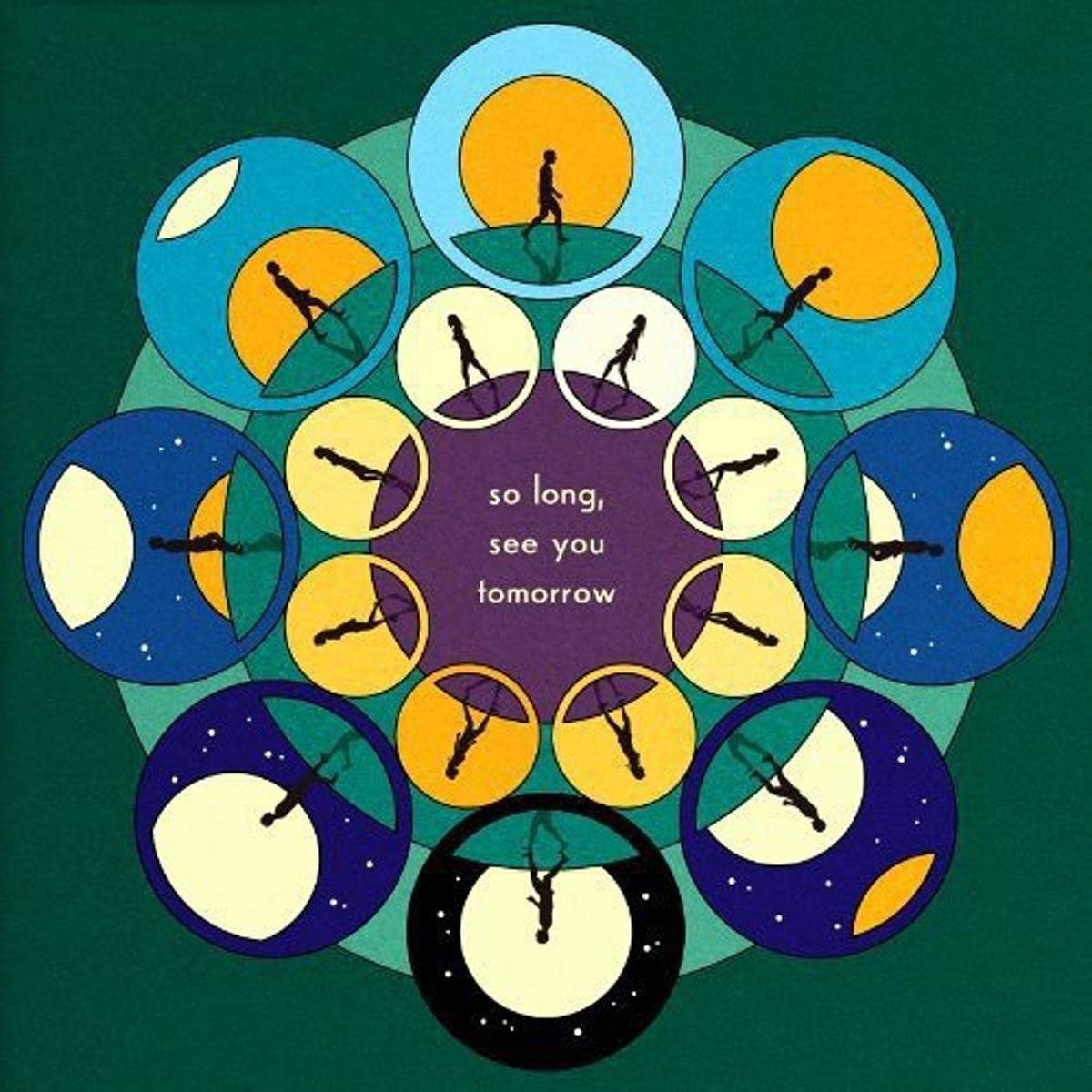 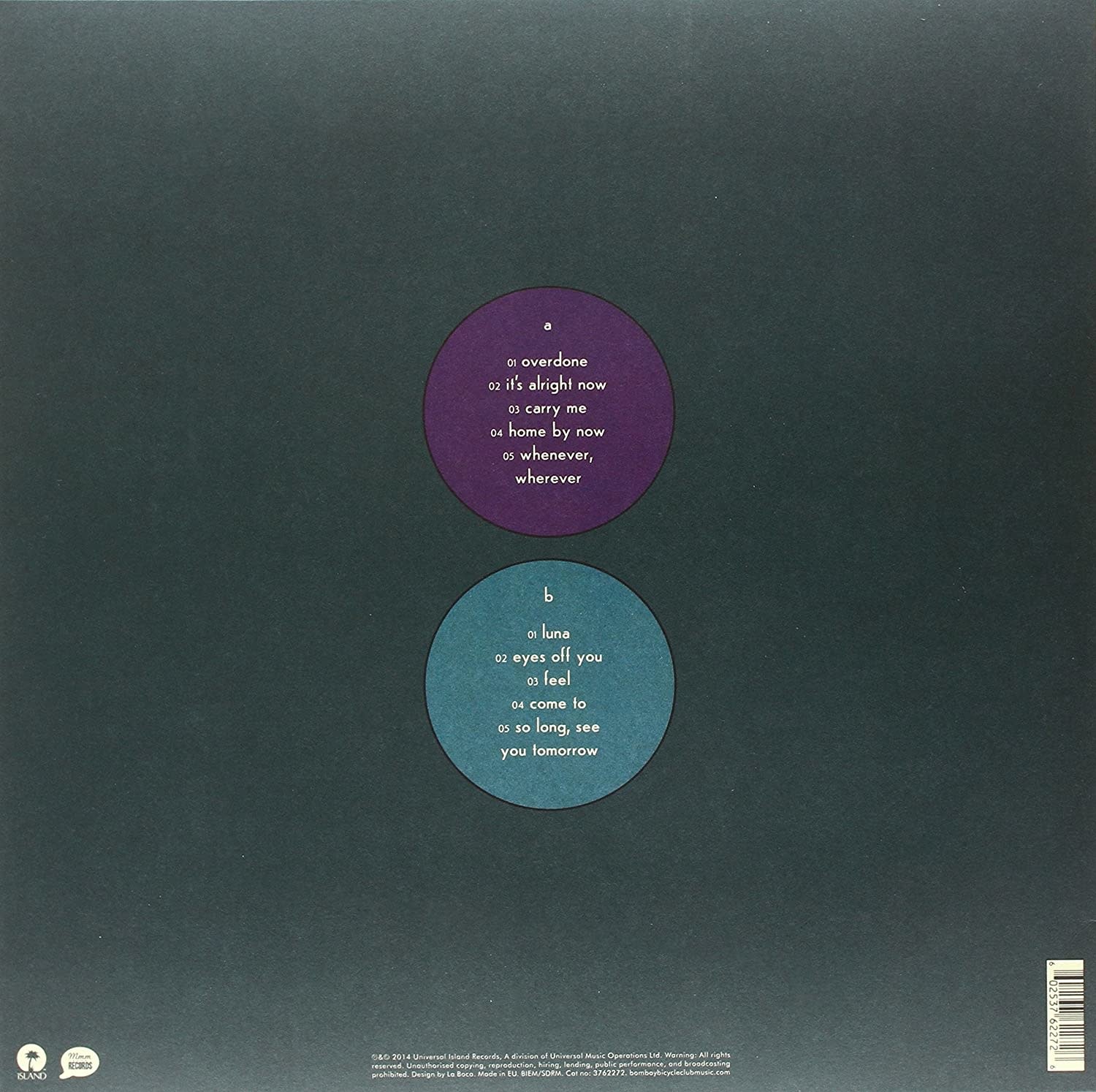 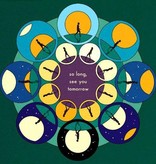 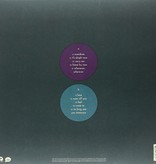 2014 release, the fourth album from the British Indie Rock band. 'I feel like we've found the balance between making it interesting and intelligent, but also not highbrow or elitist' says Jack Steadman, noting the band specifically took longer to craft this album.

The album was produced by Jack in the band's studio in London, making it their most personal record to date. There was always purpose from the beginning to bring everything together for this album, to tell a story from the first track through to the finale with everything interconnecting as a complete body of work. The whole creation process was a really honest one.

They called in Mark Rankin (in top form having recently mixed QOTSA ...Like Clockwork and Aluna George Body Music ) to help record and mix the album. The album also features familiar vocal contribution from Lucy Rose as well as impressive newcomer Rae Morris.