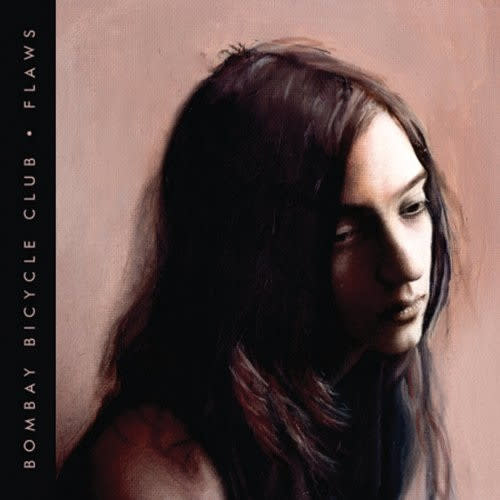 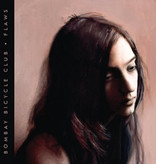 A stunningly beautiful acoustic album by Bombay Bicycle Club. Having finished recording their debut LP I Had the Blues But I Shook Them Loose in February 2009, the band went straight back into the studio days after they submitted the master for I Had the Blues, and started the initial recordings for this album.

Recorded in between touring over the past year and a half, a few early tracks were laid down at the Church and produced by Neill MacColl (guitarist Jamie's dad), but the rest was recorded in singer, Jack Steadman's bedroom and produced by Jack himself. Flaws is characterized by a delicate, heart-swelling beauty and lightness of touch throughout.

This more stripped down, acoustic sound - though markedly different from the majority of their debut - isn't new for the band, as almost every single they've released since their earliest days has been accompanied by an acoustic b-side.