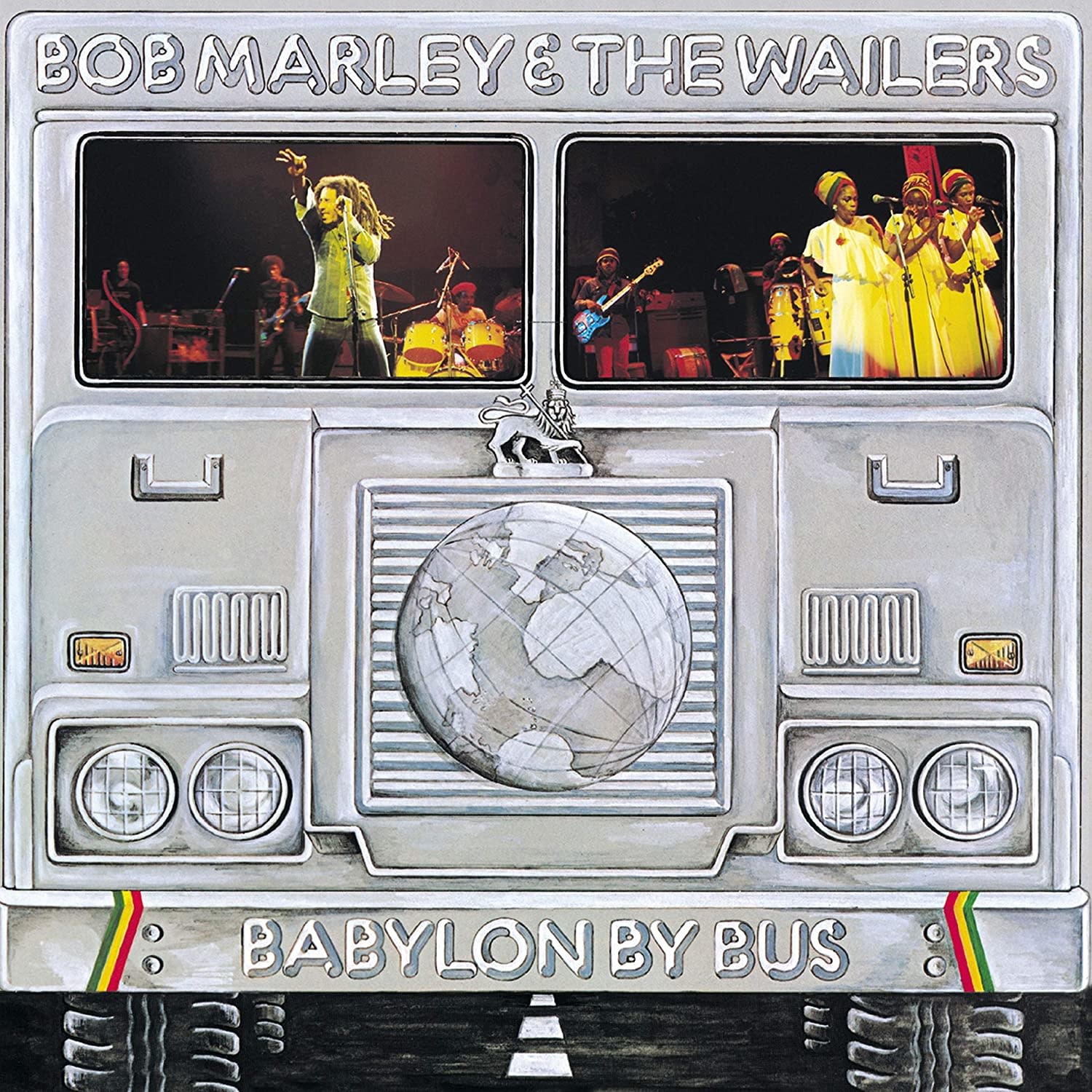 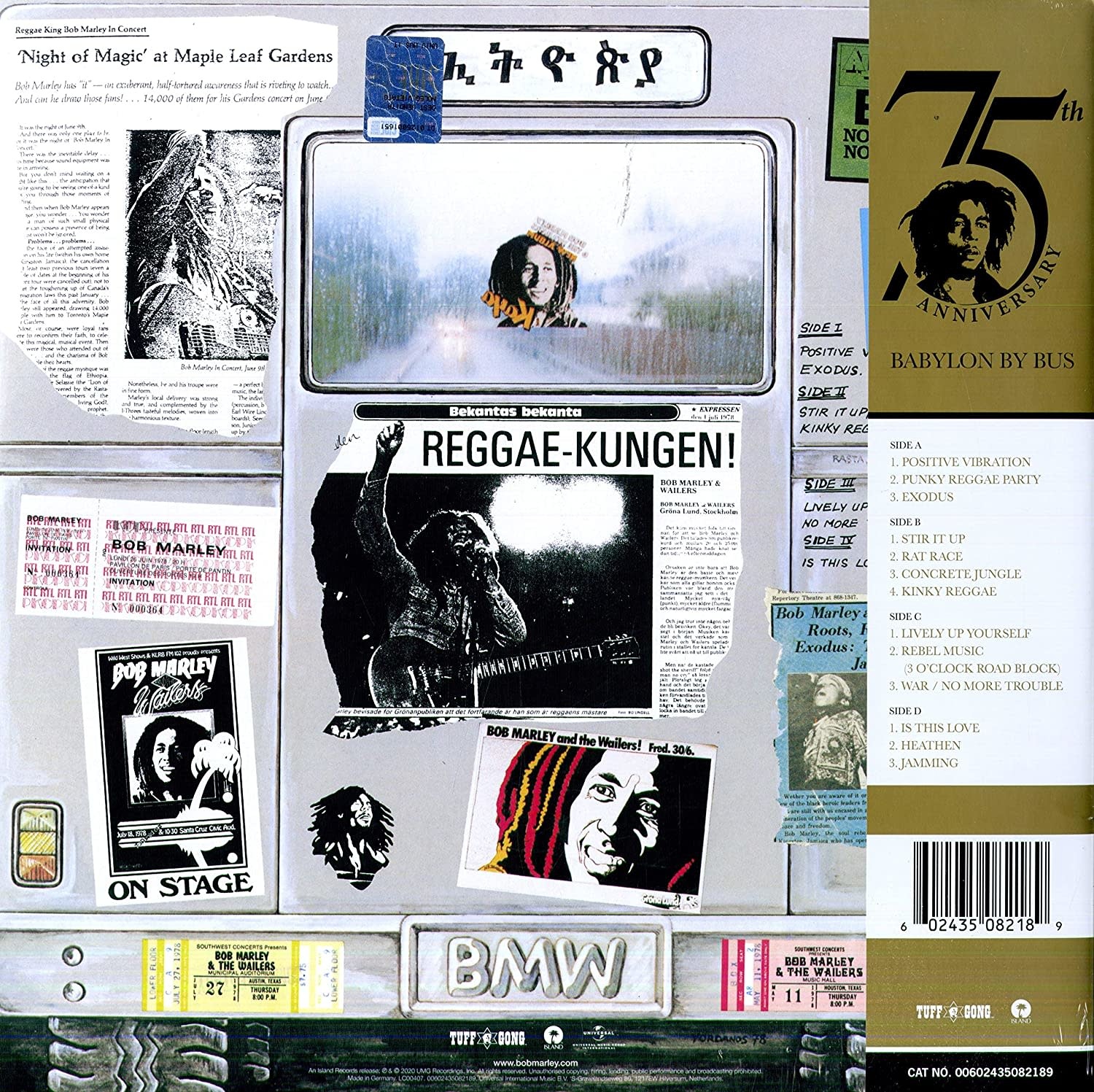 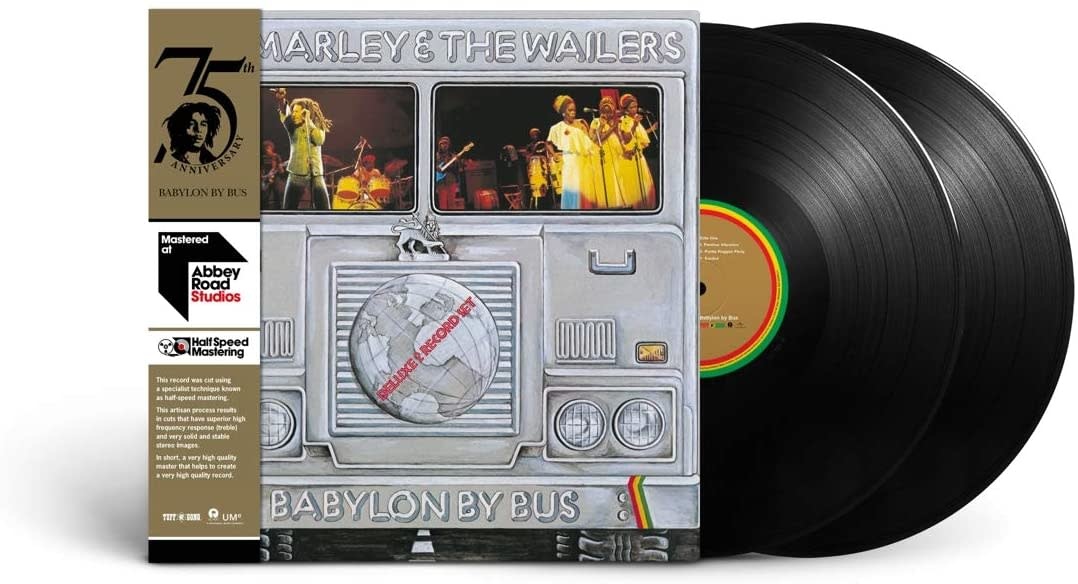 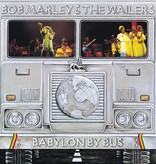 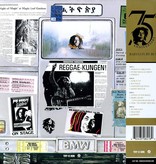 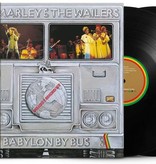 Arguably the most influential live reggae album ever, Babylon By Bus captures Bob Marley and the Wailers during the European leg of their Kaya tour in the spring of 1978.

Abbey Road's world-renowned engineers have been cutting grooves into discs since the studios first opened their doors in 1931. These records were pressed from master cuts using a precision technique known as half-speed mastering. The procedure requires the source master and the cutting lathe to run at half speed on a specially adapted Neumann VMS-80 lathe. This rare and specialised technique transforms difficult to cut highend frequencies into relatively easy to cut mid-range frequencies. The result is a cut with excellent high frequency response and very solid and stable stereo images. In short, half-speed mastering produces a master of the highest quality that enables the pressing plant to produce a superlative record. - Miles Showell, Mastering Engineer, Abbey Road Studios