Bob Dylan ‎– Jokerman/I And I (The Reggae Remix EP) 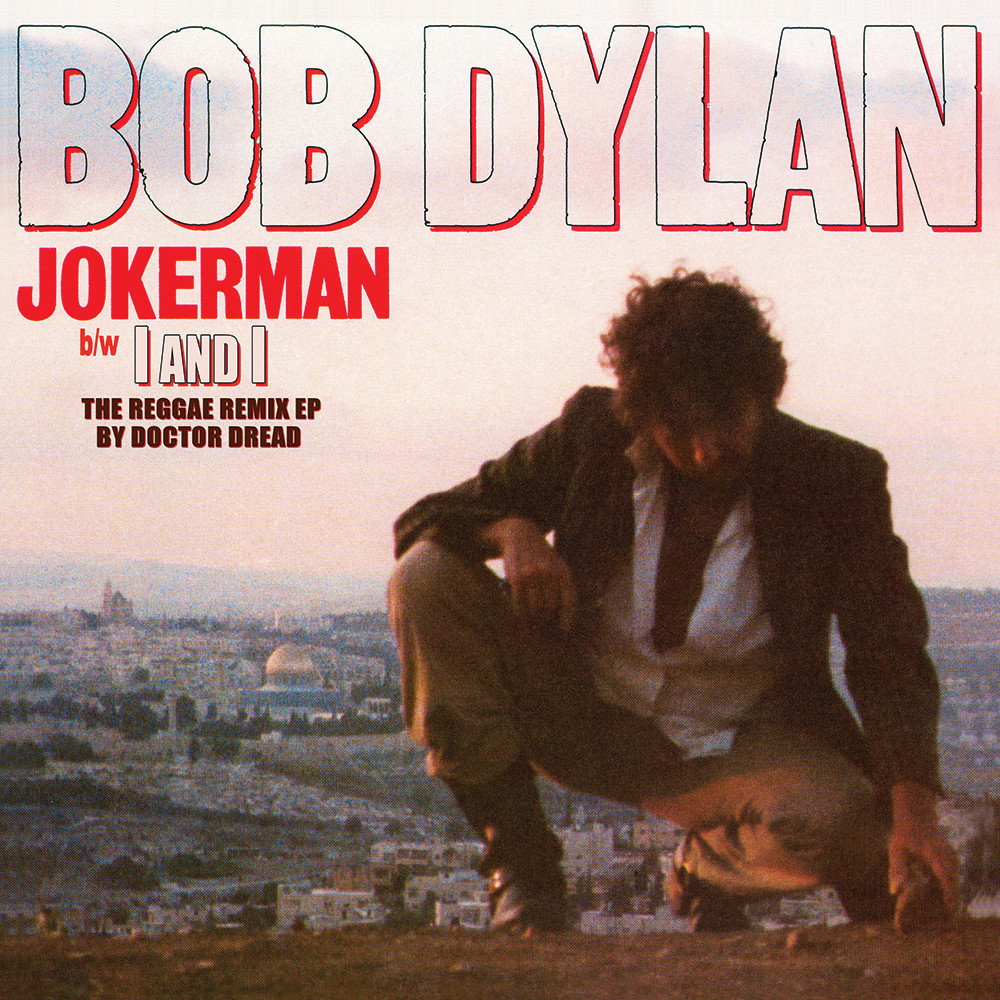 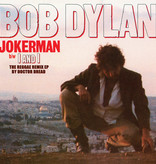 This Record Store Day exclusive 12" single features rare reggae mixes of two songs from Bob Dylan's 1983 Infidels album. Both "Jokerman" and "I and I" were remixed by Doctor Dread, and feature the legendary Sly & Robbie.

While the mixes of "I and I' were previously released on the 2003 compilation Is It Rolling Bob: A Reggae Tribute To Bob Dylan, these "Jokerman" remixes were recently commissioned and are unreleased. Doctor Dread has worked with Bob Marley, Black Uhuru, Jimmy Cliff, Inner Circle, Gregory Isaacs, Luciano, Mad Cobra, Freddy McGregor, Sly and Robbie, Steel Pulse, The Wailers and many others.