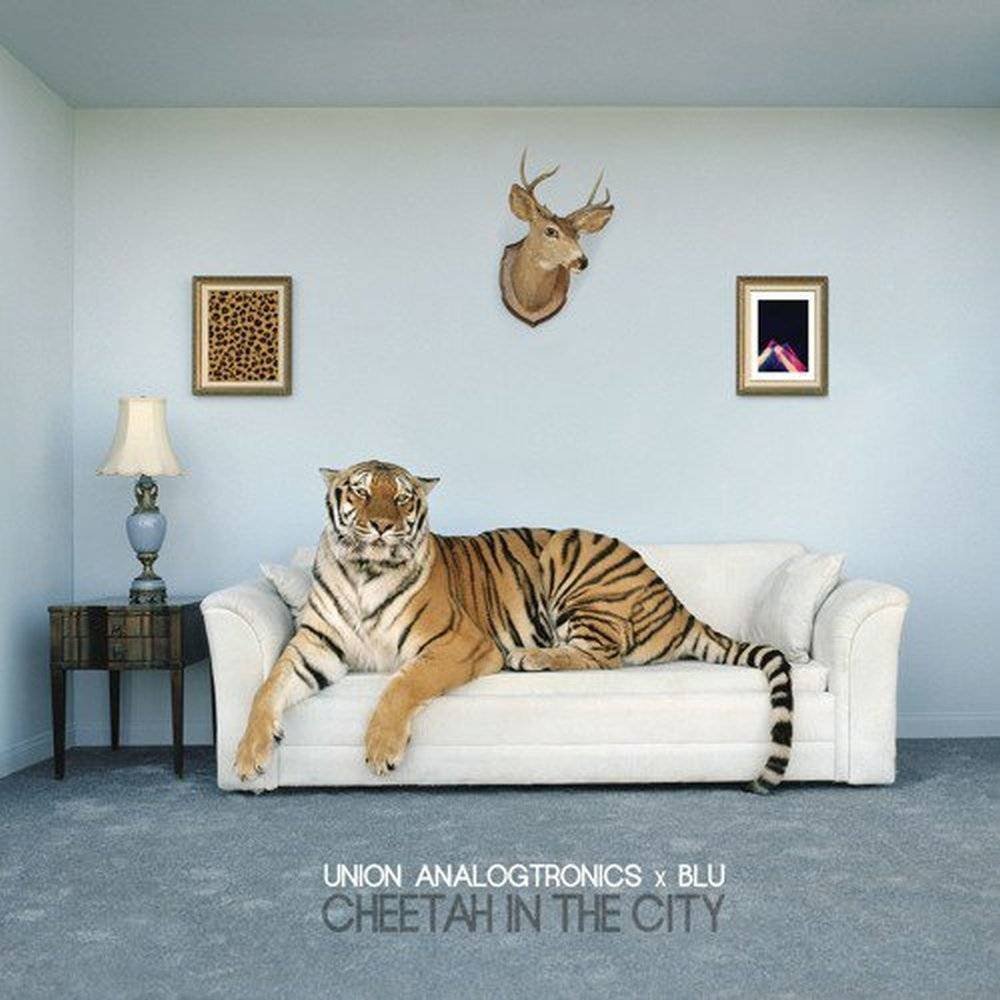 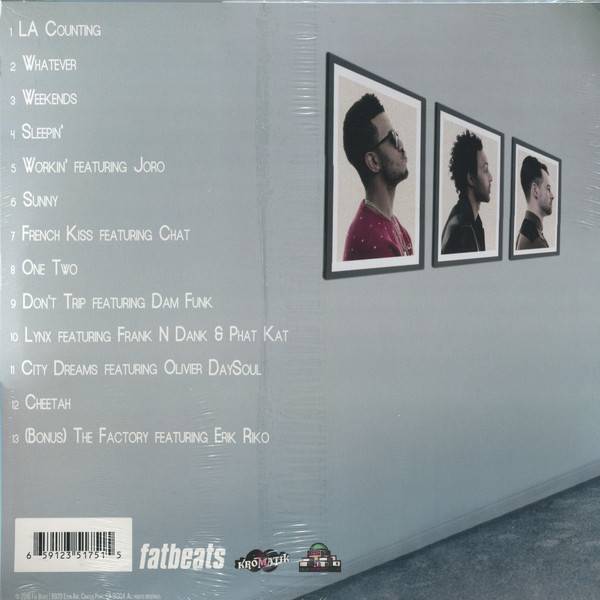 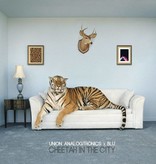 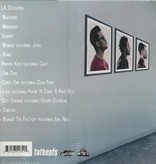 After mutual friends put them in touch at a Parisian post-show after-party, Blu and Union began a musical exchange that spanned continents. Blu returned to LA with UNION’s best beats, and after months of exchanging lyrical ideas, the trio regrouped for marathon recording sessions in UNION’s Paris-based studio.

A cohesive story emerged in the songwriting: a young man, raised amongst deadbeats, killers, and hard drugs, metamorphoses into the Cheetah, a money-making predator whose quick talk and cold hustle make him the king of a city that will eventually consume him, heart and soul.