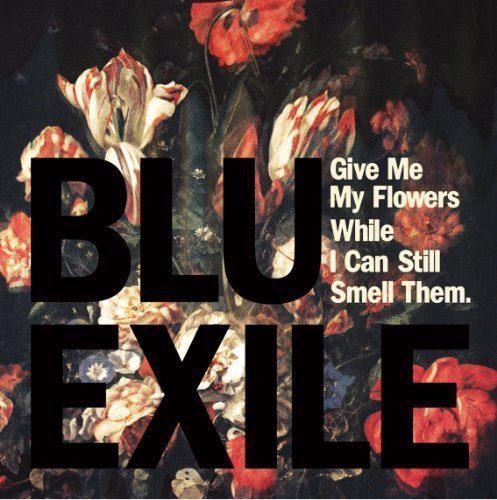 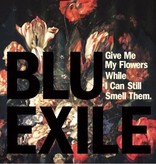 On September 4, Southern California's Blu & Exile return to their collaborative origins with the release of Give Me My Flowers While I Can Still Smell Them, the long-anticipated followup to the duo's landmark debut, Below the Heavens. Featuring Fashawn, Homeboy Sandman, Johaz of Dag Savage, Black Spade of Hawthorne Headhunters, and ADAD, the new album on Dirty Science / Fat Beats is both an evolution from and complement to their first: a cohesive, kicked back collection of hip-hop buoyed by Blu's gymnastic wordplay and Exile's soulful, sample-driven beats. While Blu's penchant for introspection and analysis remains intact, his perspective ebbs from the sun-soaked nostalgia of Below the Heavens to a more playful realm where raps about lost love and forgotten dreams find equal footing with those about Gondry films and delivery cheesecake. Together Blu & Exile have taken the raw materials of rap and crafted charmingly idiosyncratic, album-minded music that transcends coasts and continents alike.