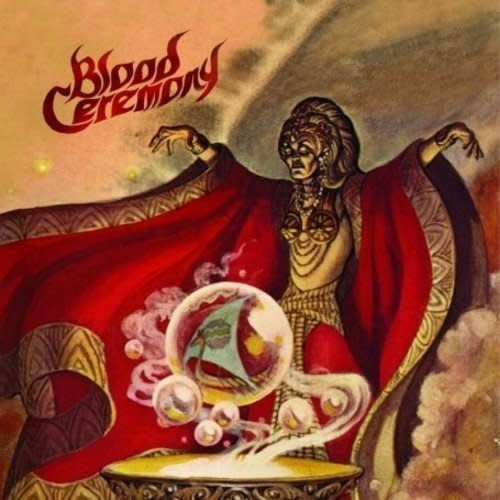 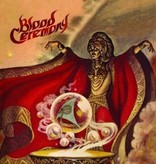 Blood Ceremony plays a distinctive brand of flute-tinged witch rock. Early on, their sound revealed an infernal marriage of Black Sabbath and the manic piping of Jethro Tull. Eschewing the affectations of modern rock music, Blood Ceremony keeps it simple and heavy; yet their songs are tempered with strong, brooding melodies. This effect is enhanced by their use of the flute; an instrument once prevalent in progressive rock, but which is uncommon in today's scene. Invoking the mischievous Pipes of Pan, Blood Ceremony songs are distinguished by singer Alia Obrien's energetic jazz-flute solos accenting an instrument long-associated with a list of devilish mythic characters.