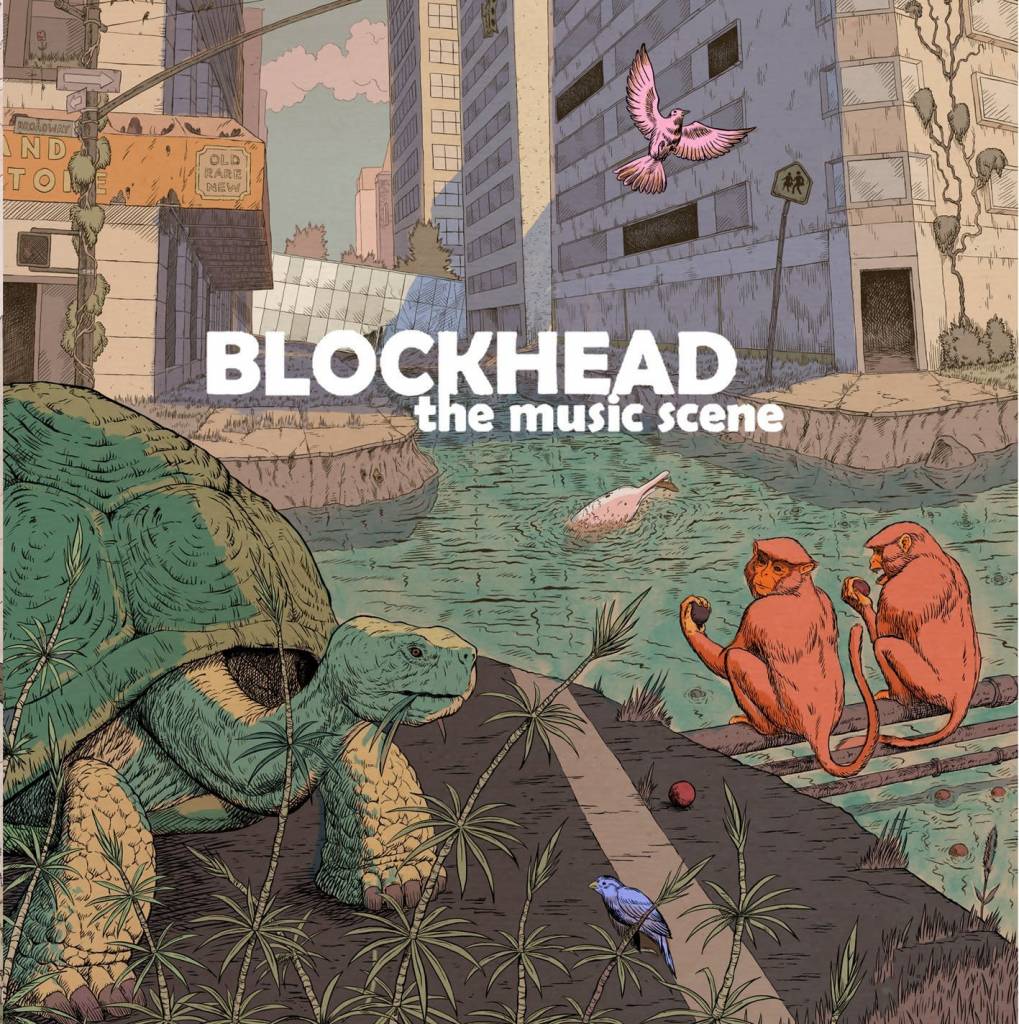 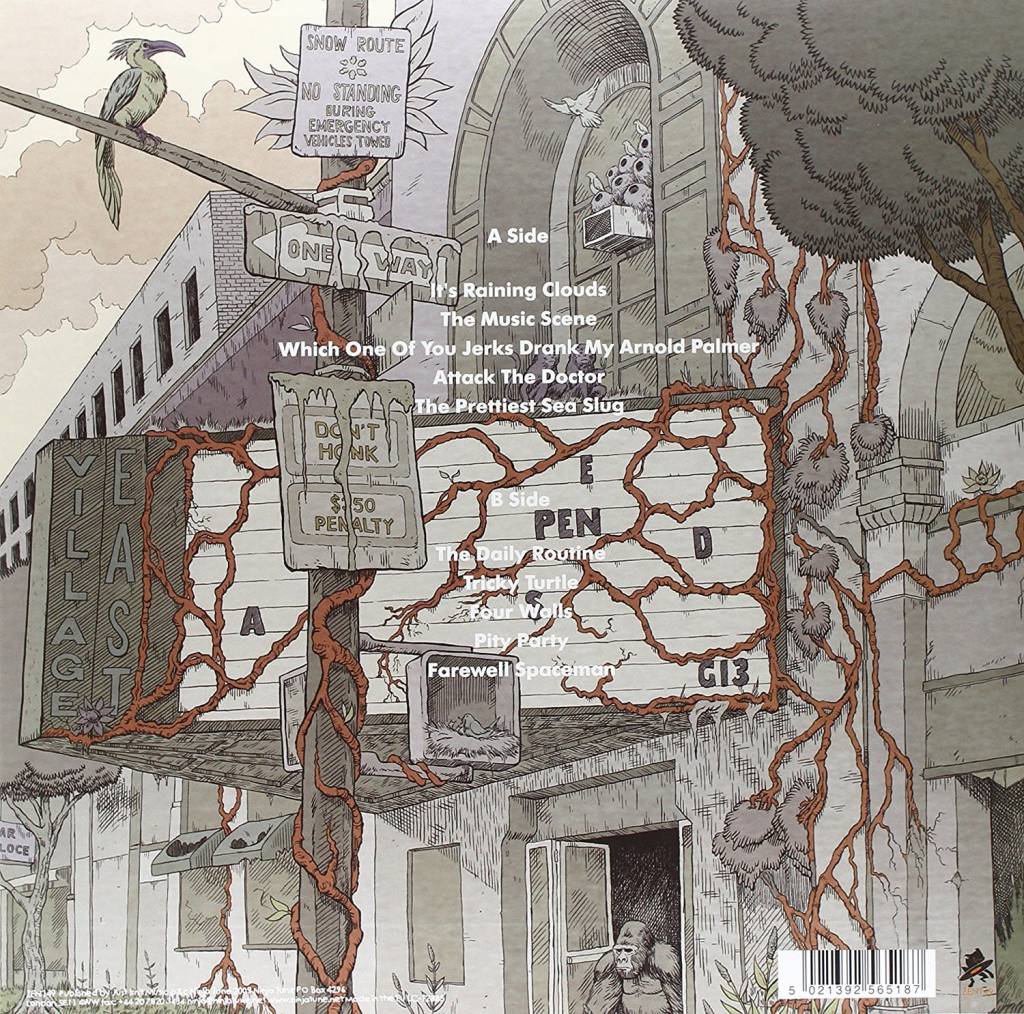 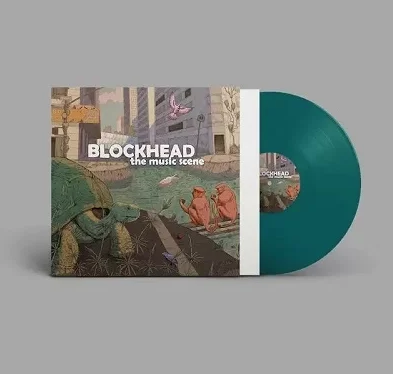 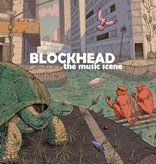 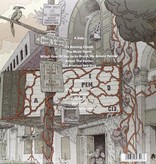 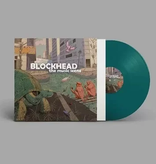 Blockhead has long made beautiful, emotive music based around the hip hop template, but on 'The Music Scene' he elevates his craft to another level. Tony puts it down to the use of Ableton, which means that rather than working from “one basic beat and building off it” (the standard hip hop model), he has begun stringing together multiple beats and weaving them together into increasingly complex, surprising and satisfying pieces of music. As he himself puts it, “I made each song a little more of a musical journey than anything I have ever done before.”

Blockhead’s ambition to “tell stories without words” is evident from opener 'It’s Raining Clouds' onwards. The tune starts off as classic downtempo and ends up almost drum and bass, the music having changed and fallen away, echoing back through itself and feeding into previous themes at least three times - it’s an epic in an album of epics.

At the heart of the record is the remarkable 'The Daily Routine' – an exploration of drug addiction (based around a found recording of drug addicts arguing), which Blockhead says is “pretty much the creepiest song I’ve ever made”. 'Four Walls', meanwhile aims a musical broadside at the current vogue for autotune, whilst 'Which One Of You Jerks Drank My Arnold Palmer' is huge ambient space rock hip hop. 'The Prettiest Seaslug' is Bahia-beat on opium, 'Tricky Turtle' begins as afro-blaxpoitation, turns into a voodoo orgy and ends somewhere in the Middle East, and 'Farewell Spaceman' starts off sounding like an outtake from 'Bewitched' and ends as an ecstatic, chugging flight off into the stars.

While 'The Music Scene' represents a development in Blockhead’s work, he still holds true to his basic beliefs about music and rhythm. Whereas the music scene is “a bastardized version of something that was already watered down”, Blockhead’s 'The Music Scene', like his career as a whole, is “the opposite of that.” By re-working, chopping and melding samples, by blending them together, Blockhead restores rather than dilutes their purity.