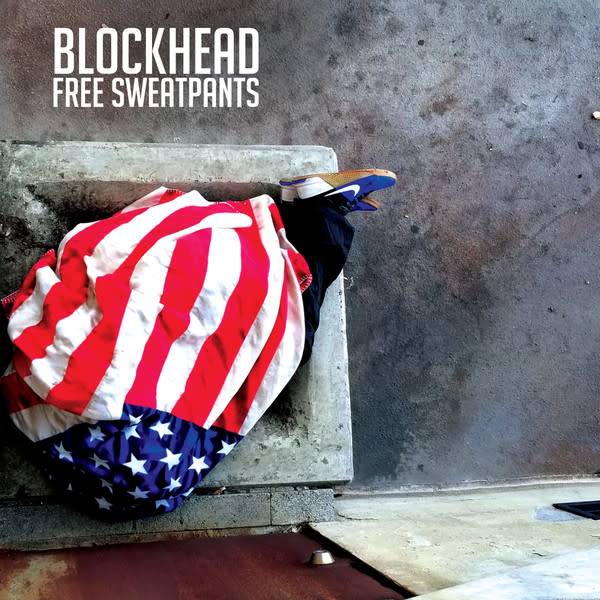 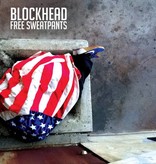 There is the Blockhead that has been a fixture of the electronic music scene for more than since his 2004 Ninja Tune debut Music By Cavelight; putting out a string of critically acclaimed albums and touring with everyone from Diplo to Amon Tobin and Kid Koala. Then there is the rap producer Blockhead, whose collaborations with Aesop Rock-Labor Days, None Shall Pass - are part of indie hip-hop canon.

The veteran who collaborated with luminaries like Cage, Illogic and Blueprint but also made memorable records with then little-known artists like Despot and billy woods early in their careers. Free Sweatpants is the first time the two Blockhead's connect, in what is really the most appropriate form.