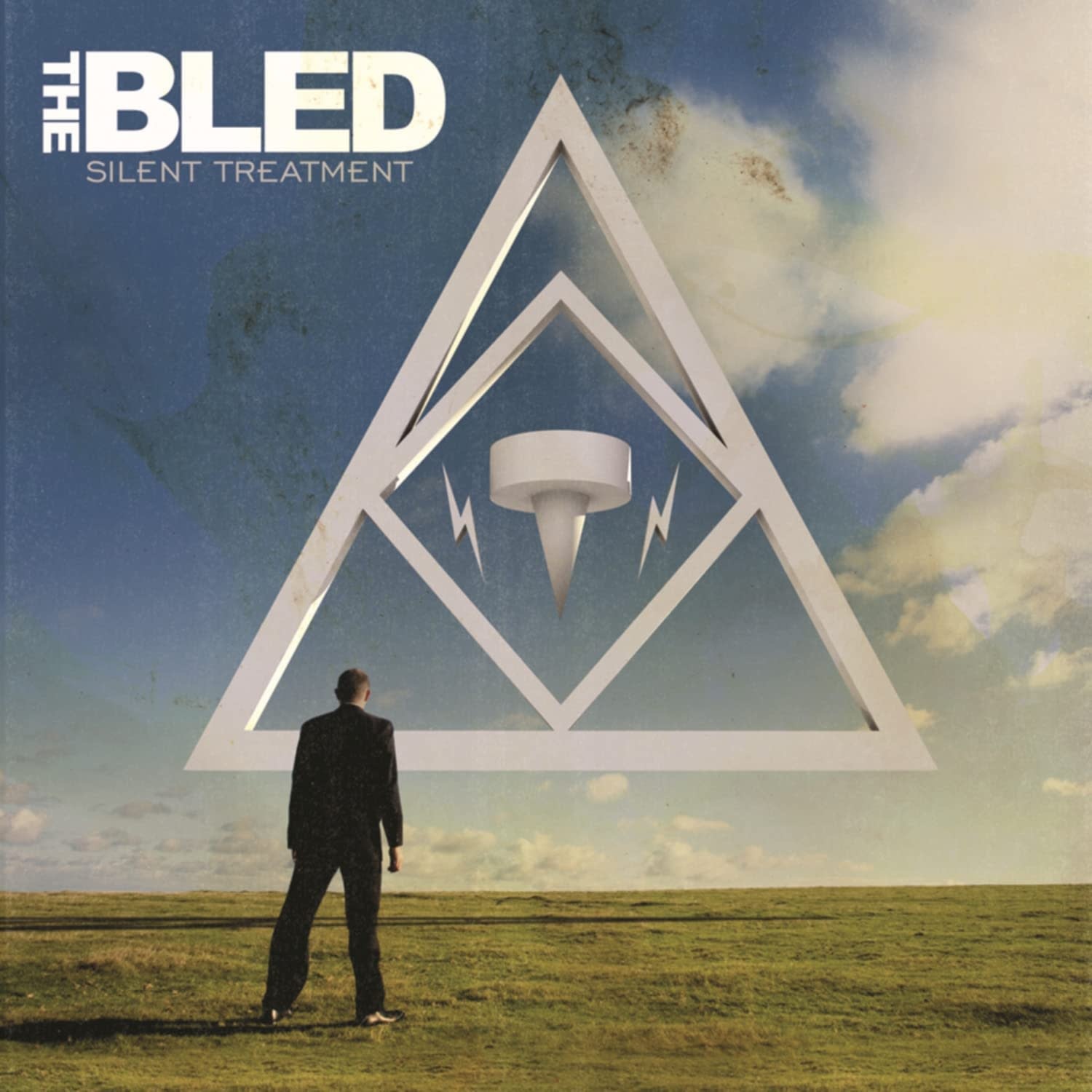 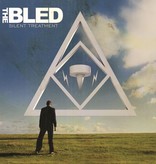 Formed in 2001, Arizona-based post-hardcore band The Bled set the standard for their genre with the release of Pass the Flask in 2003. Their breakout LP, 2005's Found In The Flood, cemented their reputation and critics proclaimed them to be musically and lyrically ahead of their peers.

2007's Silent Treatment served as the band's third full-length, recorded with producer Brian McTernan (Thrice, From Autumn to Ashs, Hidden Plain, View and Senses Fail). It's an explosive document of The Bled's trademark ability to join unexpected melodies and precision playing with the heaviest of rhythms.