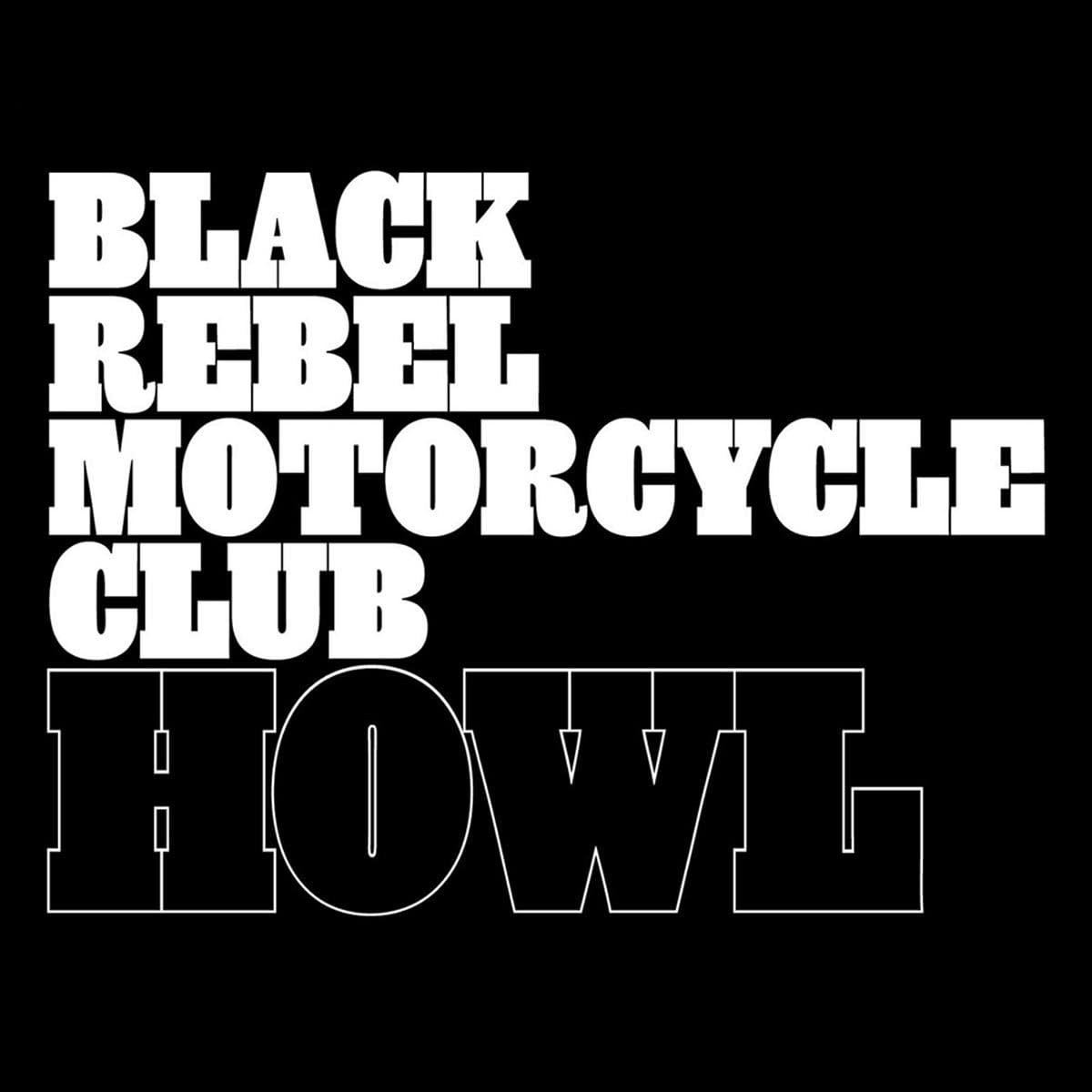 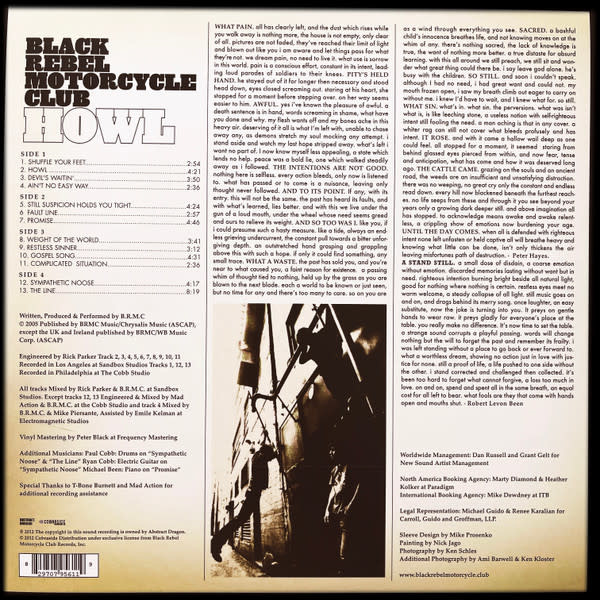 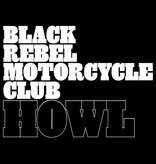 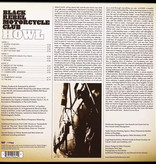 A significant departure for Black Rebel Motorcycle Club, HOWL finds the Los Angeles-based trio abandoning the cold, amped-up sound of TAKE THEM ON, ON YOUR OWN in favor of a more heartfelt, acoustic-oriented aesthetic. (It's noteworthy that frontman Robert Turner has gone back to his birth name, Robert Levon Been, and his father, Michael Been, of the 1980s band the Call, contributes piano to one track.)

The album's artwork nods to classic '60s record sleeves, and it's no coincidence; the music here is stripped-down and folk-inflected, revealing a major change from the group's earlier reverb-heavy, Jesus & Mary Chain-influenced vibe. Elements of rural blues, soul, and even gospel work their way into these tunes, but the BRMC stills rocks--just in a more inspired and inventive way. Those who had written the band off after TAKE THEM ON will likely embrace HOWL, which shows a promising act making bold steps to revitalize its career.