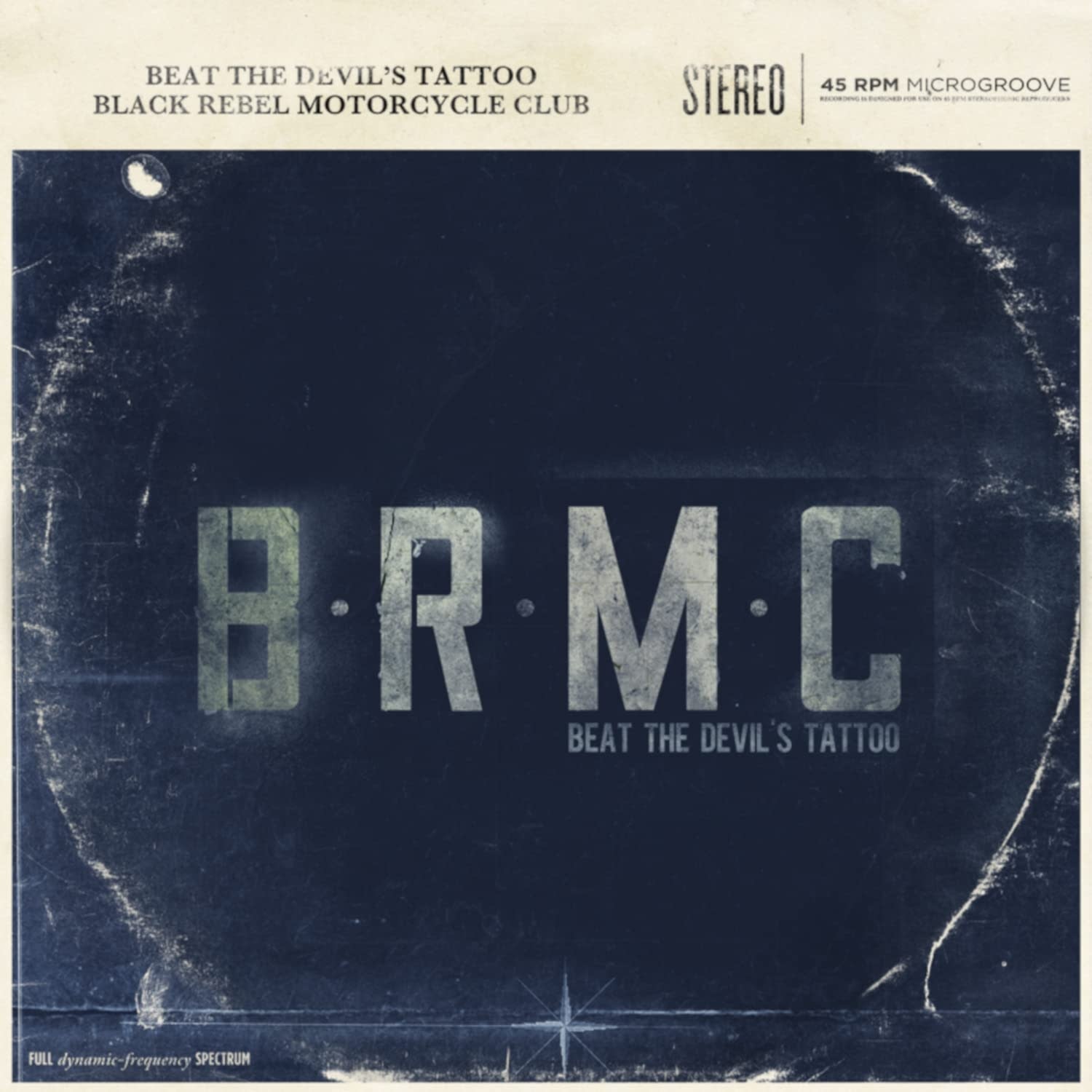 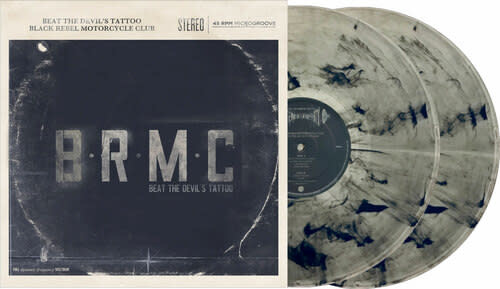 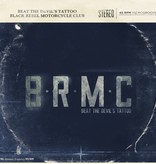 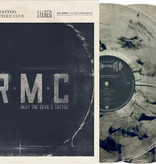 Beat the Devil's Tattoo is Black Rebel Motorcycle Club's fifth studio album. This release signifies the band's first full-length on their own Abstract Dragon label, in partnership with Vagrant records and co-op music group. The band wrote and recorded the majority of the album at the basement studio in Philadelphia, PA - the same room where they wrote and recorded Howl, the rest was done in their hometown Los Angeles. Beat the Devil's Tattoo also marks the first album with drummer Leah Shapiro. The album is a mixed up hot-pot of all the band's previous work - an americanized blend of blues-inspired garage and folk-driven rock 'n' roll.