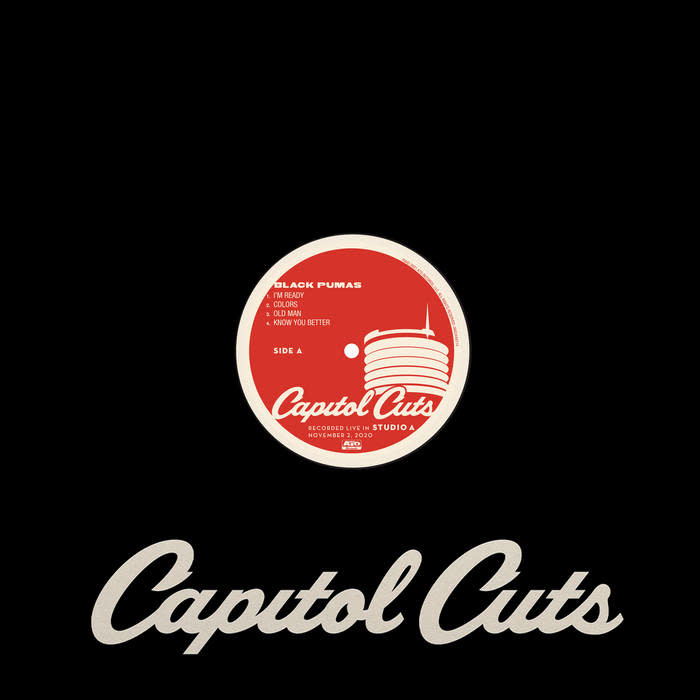 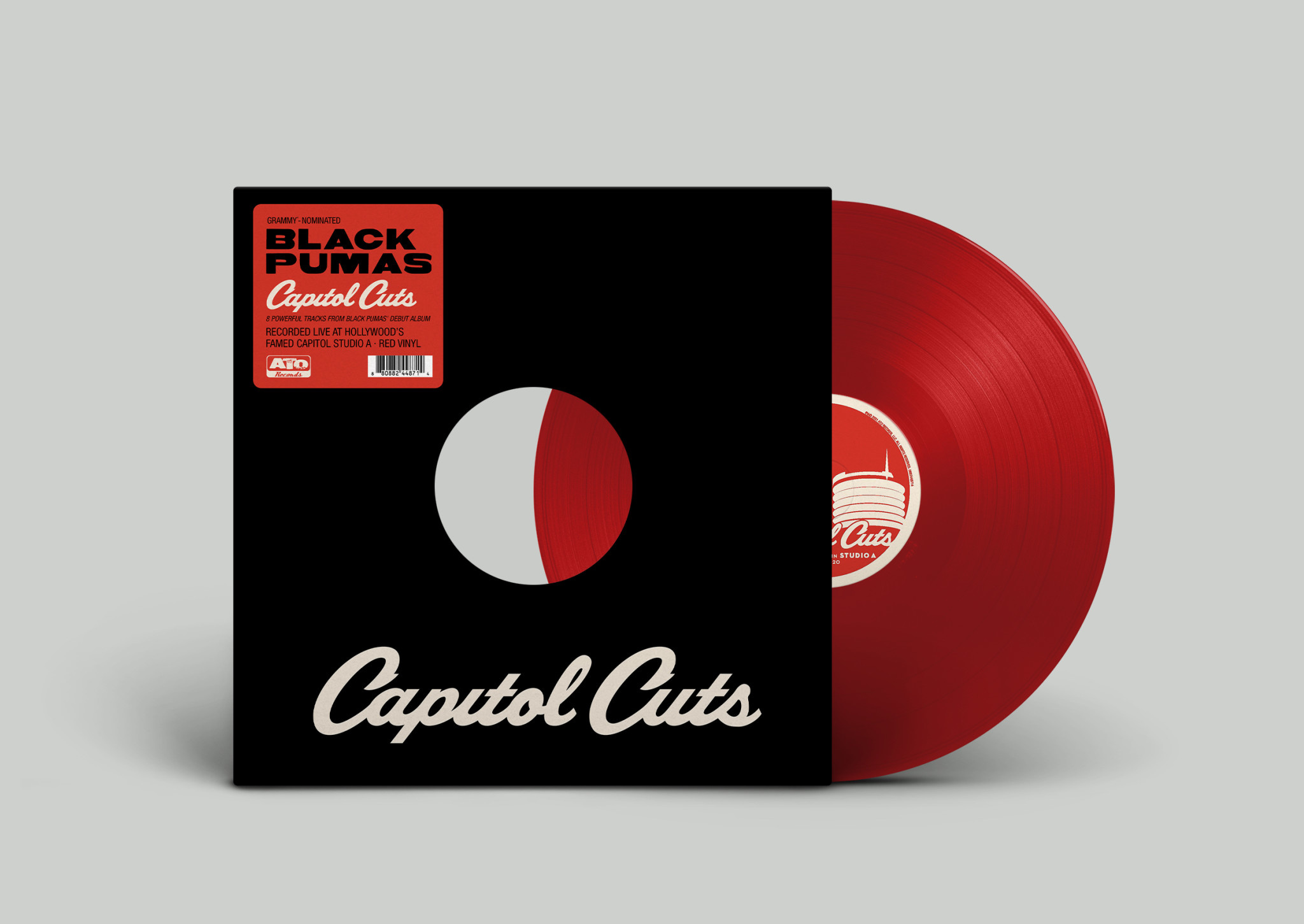 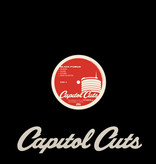 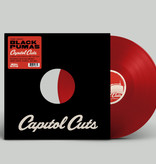 Recorded direct to acetate - all live, no overdubs - Capitol Cuts - Live from Studio A captures a powerful moment in time. After months of cancelled shows Black Pumas went to Los Angeles this past fall and laid down eight explosive tracks at the famed Capitol Studio A. The recording brims with pent up energy, nearly bursting through the grooves on the expansive and mind-blowing seven minute rendition of “Colors.” A few weeks later the song would received a Grammy nomination for Record of the Year.