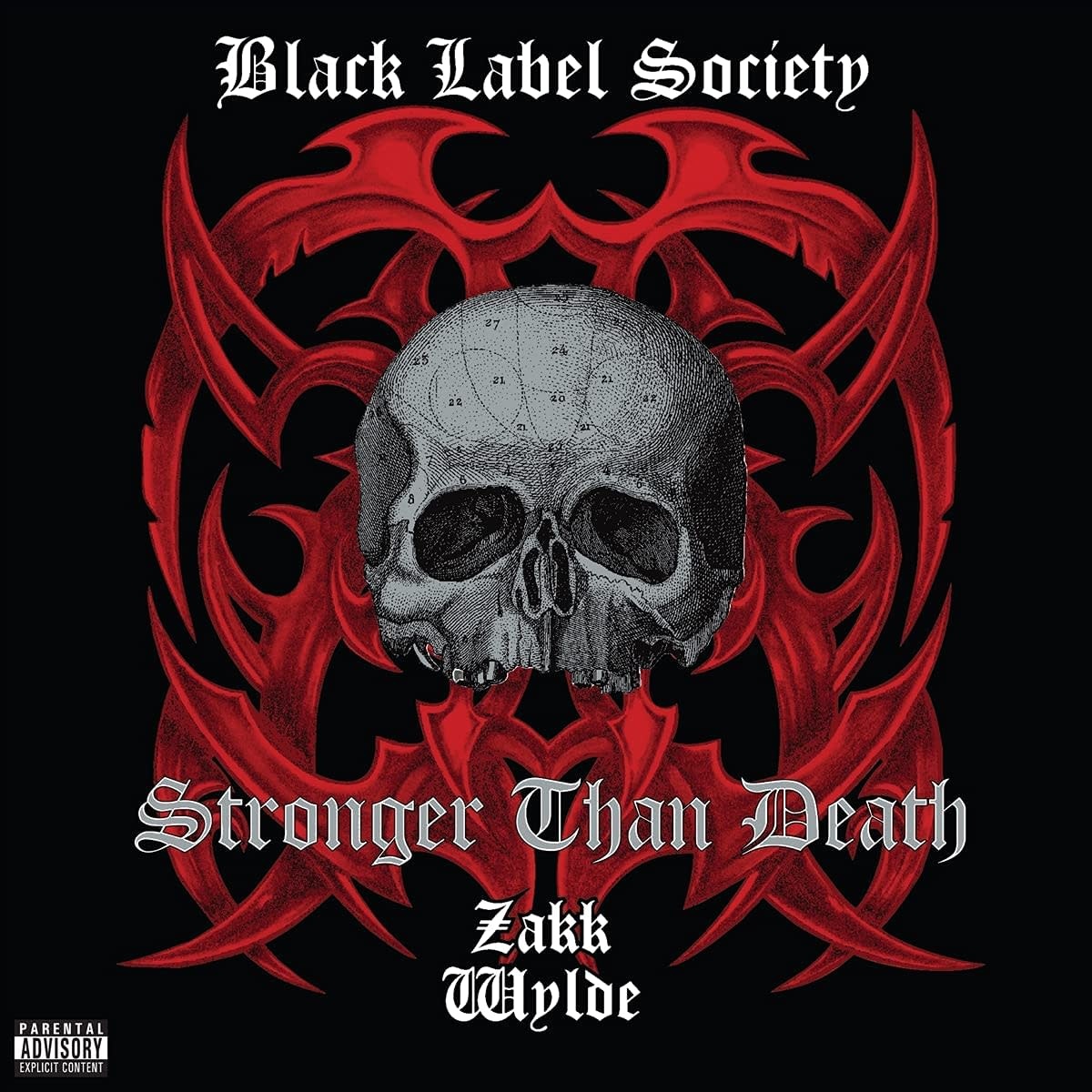 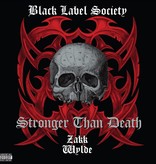 Zakk Wylde’s Black Label Society came out of the gate strong on Sonic Brew (Spitfire Records), even though it was a little under the radar for the high-profile Ozzy Osbourne band leader. While Sonic Brew, officially released in 1999 in the US, set the template for the BLS style, coming in about a year later refined what Zakk was aiming for. With better production, a bit heavier right hand, and a little more focus, the songs on Stronger Than Death (Spitfire) shine through.