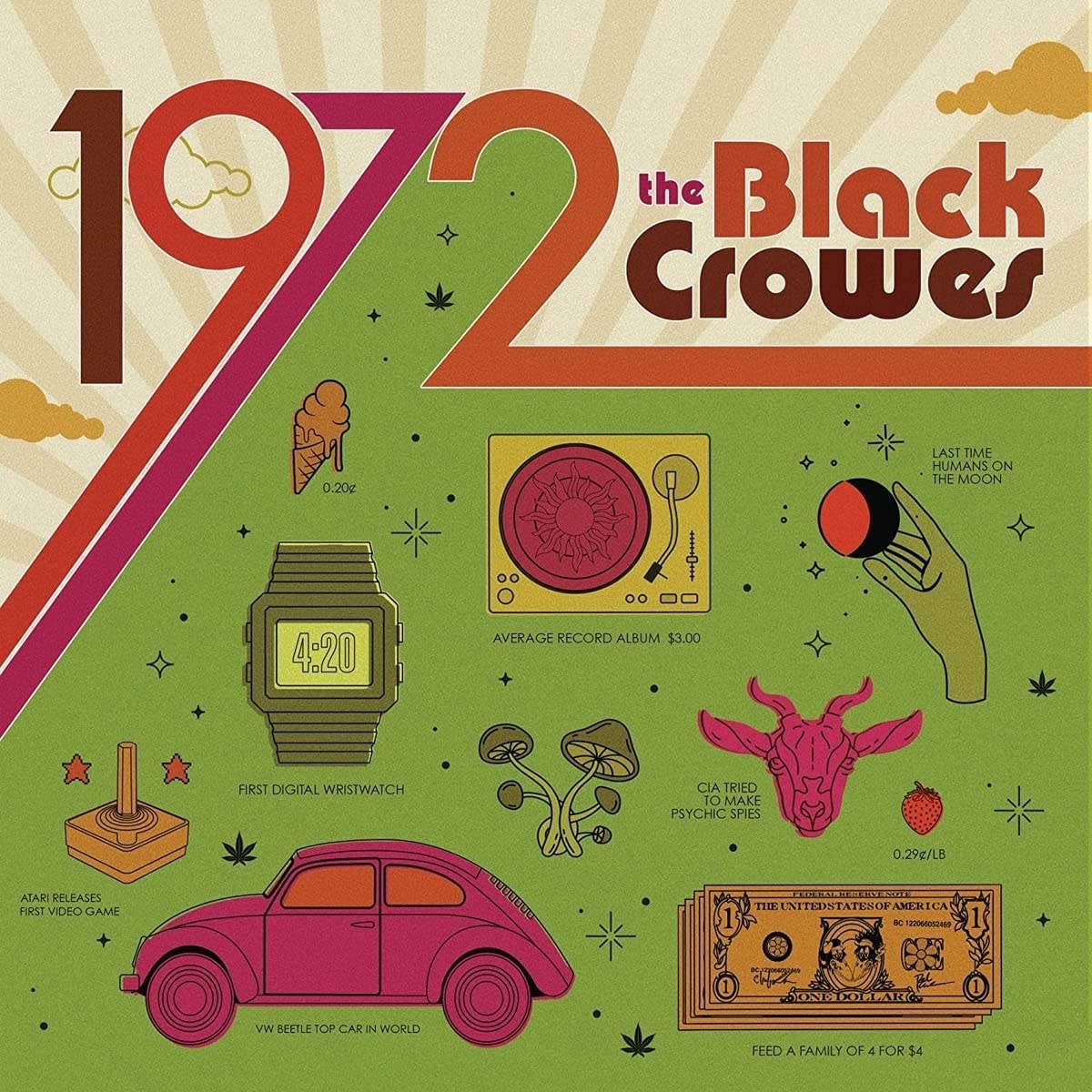 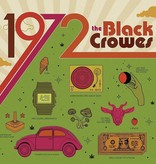 The Black Crowes return with a new collection of covers entitled 1972. The six track set was recorded at the world famous Sunset Sound (Prince's 1999, The Rolling Stones' Let it Bleed, Love's self-titled LP) in Los Angeles, California and features takes on The Rolling Stones' "Rocks Off," Rod Stewart's "You Wear It Well," Little Feat's "Easy To Slip," T-Rex's "The Slider," David Bowie's "Moonage Daydream" and The Temptations' "Papa Was a Rollin' Stone."

"The year 1972 was a watershed moment, some of the greatest rock and roll songs ever made came out of that year. To get our band back together in the studio, it had to be a celebration of rock and roll," said Chris Robinson. "This record is about love and devotion to something that makes us feel good. We hope that it makes fans around the world feel the same."