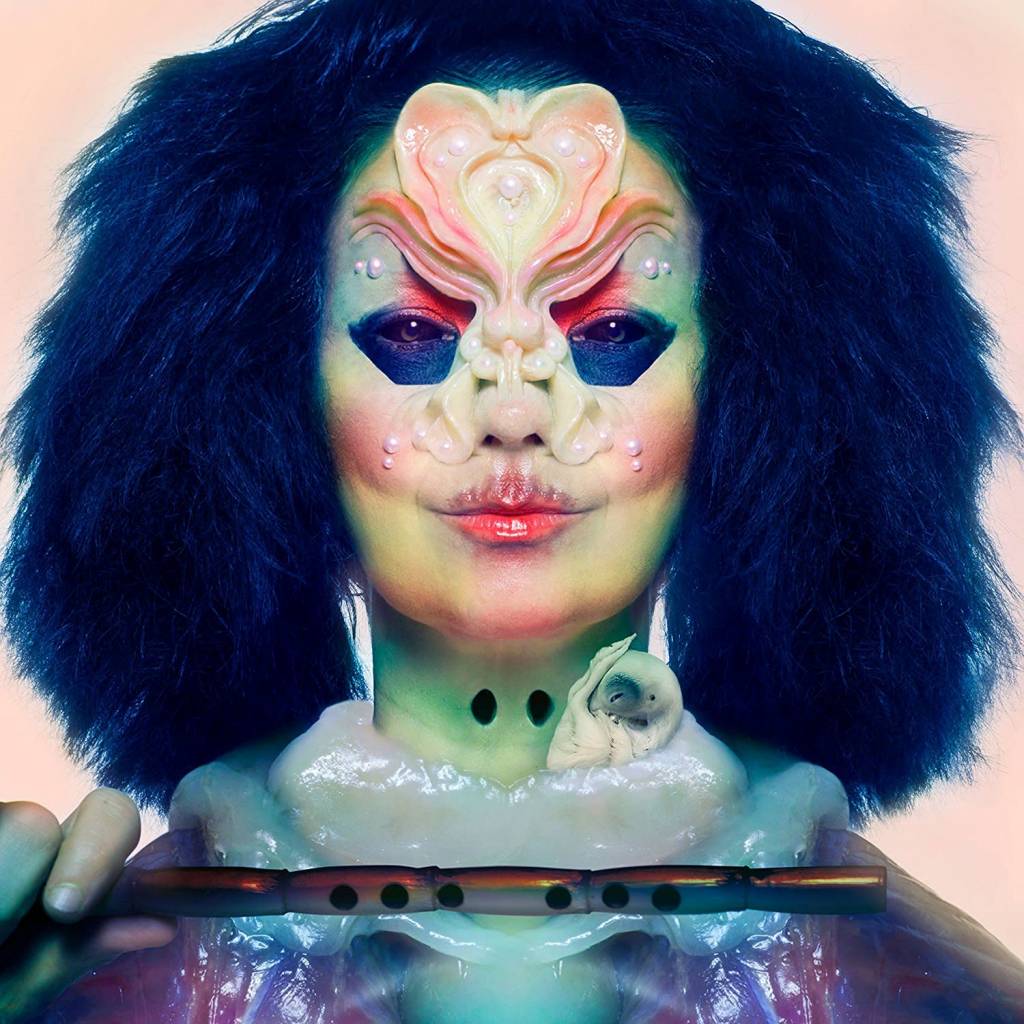 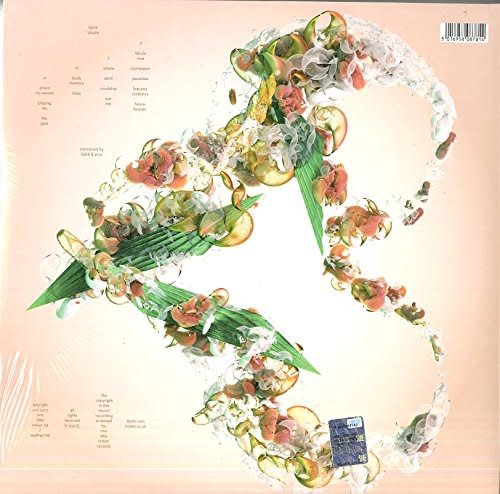 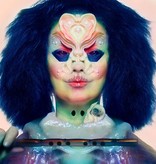 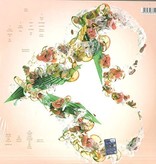 The ninth studio album from the Icelandic singer/songwriter. Björk began working on Utopia almost immediately after releasing Vulnicura in 2015. The first news of the album came from Björk herself during her pre-taped acceptance speech for International Female Solo Artist at the 2016 Brit Awards, held on 24 February 2016. She stated that her reason for not attending was that she was busy recording her new album. The artwork was created by Jesse Kanda. Includes "The Gate". Bjork is best known for her work as vocalist in The Sugarcubes as well as her phenomenally successful and influential solo career.