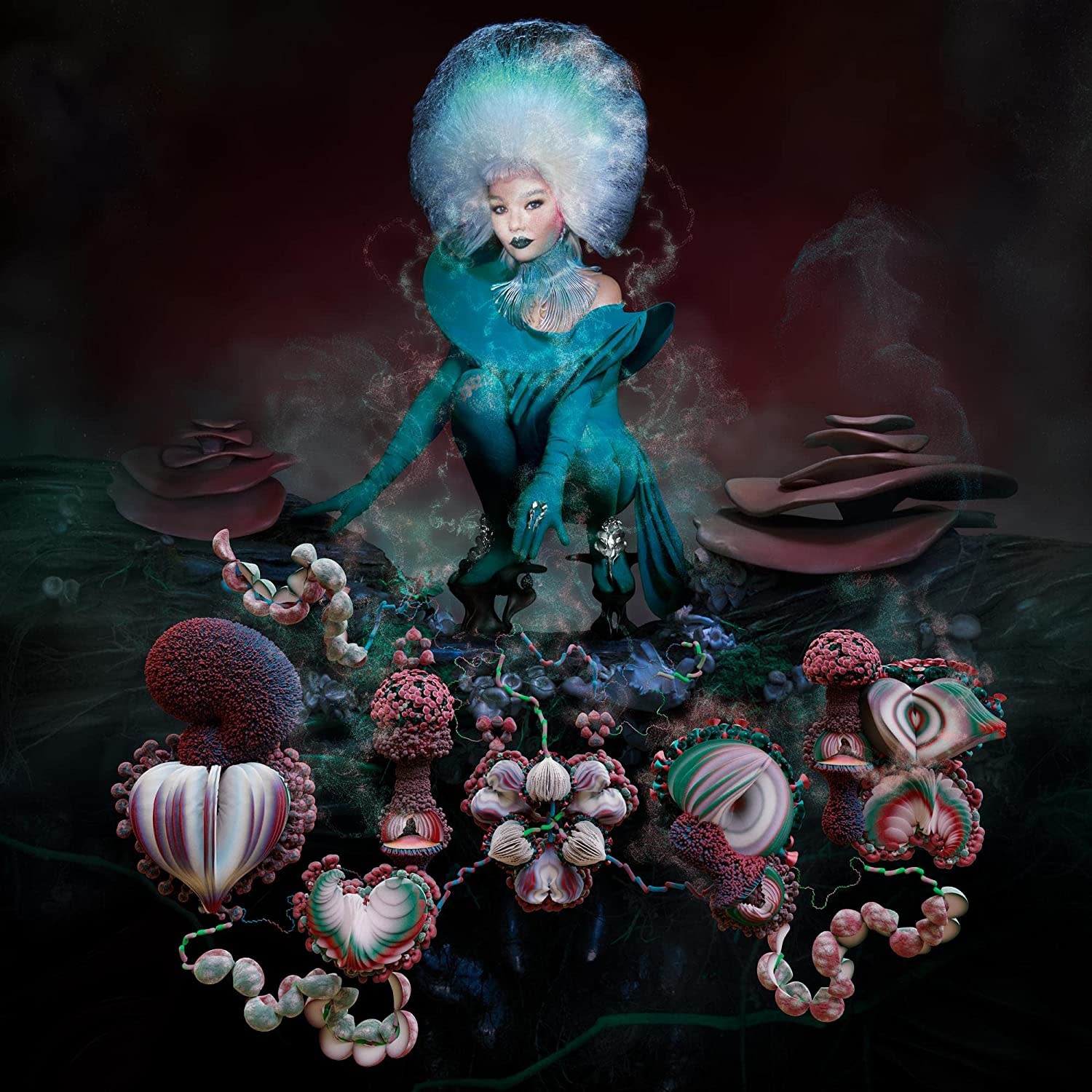 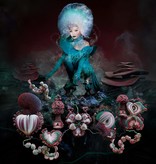 Bjork's 2022 album Fossora was inspired by the COVID-19 global pandemic, and features collaborations with serpentwithfeet and Gabber Modus Operandi plus backing vocals from her son, Sindri, and daughter, Isadora. It includes the single "Ancestress".

Compared with the cloudy electronics of Bjork's 2017 album Utopia, Fossora is organic and spacious, earthbound rather than dreamy, and filled with warmth and breath. It is also a world of contrasts: the album's two lodestones are bass clarinet and violent outbursts of gabber. There are moments of astonishing virtuosity and bewildering complexity and, like much of her recent music, a resistance to easy melody.

Between the gabber eruptions, Fossora offers tender songs written for Björk's mother, a poem by the 18th-century fisherwoman and drifter Látra-Björg, the buttery voice of Serpentwithfeet and backing vocals from Sindri, her son, and Doa, who lends a pristine, folky tone to the song "Her Mother's House".