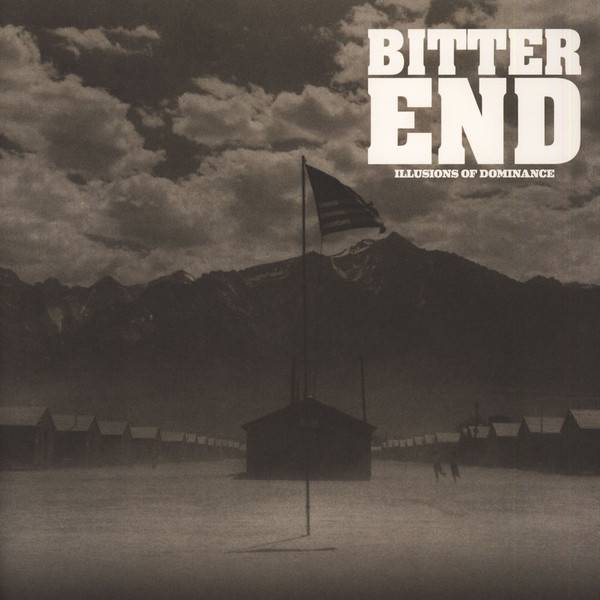 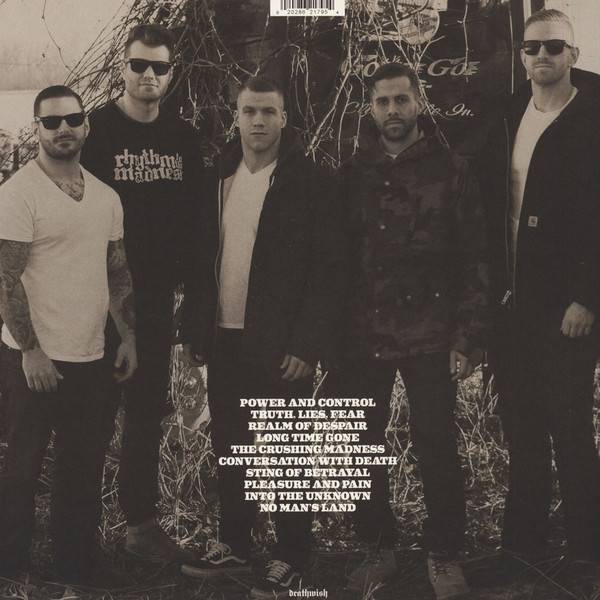 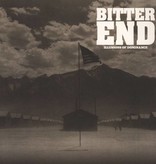 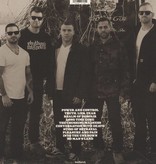 Illusions of Dominance" was recorded and produced by Nick Jett (Terror, Piece By Piece). Thematically the album takes on the subject of mankind’s fragility in the face of nature’s overwhelming and unescapable power.

Opening crossover anthem "Power and Control" sets the tone with the potent lyrical statement "...Hammer coming down with overwhelming force, we’re on a collision course. Power and control, illusions of power and control..." From there Bitter End's dust storm simply never lets up. Introspection and anger blankets everything in "Truth, Lies, Fear", "Realm of Despair", "Long Time Gone", "The Crushing Madness", and "Conversations with Death". Each one, writhing and clawing with thrash precision and hardcore aggression. It’s not all speed and violence though; songs "Sting of Betrayal", "Pleasure and Pain", "Into the Unknown", and closer "No Man’s Land" choose to churn at a slower rpm but are just as lethal. Opting to let their hybrid hardcore/metal heaviness shine through the eye of the storm with mid-tempo battery and epic breakdowns.