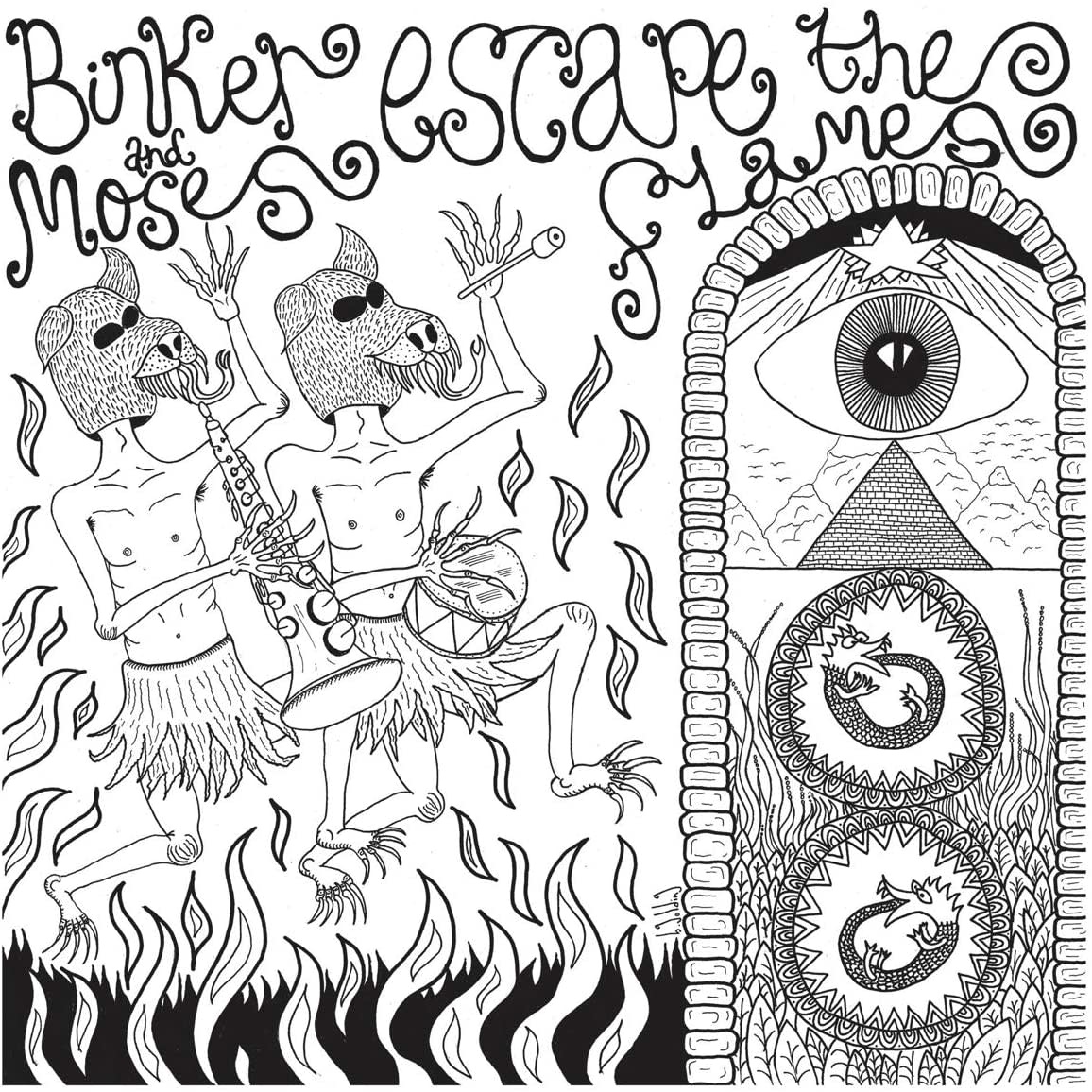 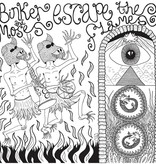 A vital moment in the resurgence of the London Jazz scene. This epoch-defining set captures all the power, energy and deftness of touch that became the thrilling, visceral experience of Binker and Moses' breakthrough performance at the now-legendary (and much missed) East London venue Total Refreshment Centre.

Recorded on a sweltering night in the Summer of 2017. The palpable excitement of the crowd and its energetic, liberated response to the action on stage adds extra levels to the atmospherics, and elevates the pioneering duo's performance to a new high