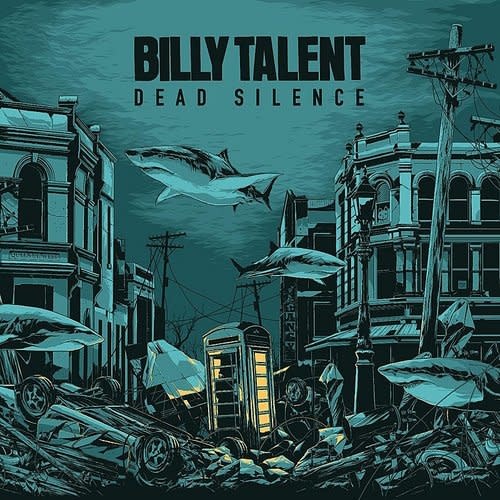 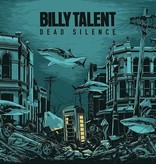 Canadian punk rockers Billy Talent released their fourth album Dead Silence in 2012. Following Billy Talent I, II and III, this was their first album that wasn't named after the band. It was very well received upon release, with many critics praising the change of style from its predecessor. The album contains the hits “Viking Death March”, the Juno-nominated lead single that is still a staple in every Billy Talent live show, and “Surprise Surprise”, a post-hardcore infused hard hitter. “Stand Up and Run” and “Show Me the Way” were also released as singles.

The records are housed in a beautiful UV matte finished tri-fold sleeve, which also contains a 4-page booklet and an exclusive art print by popular poster maker Ken Taylor, who also created the album artwork.