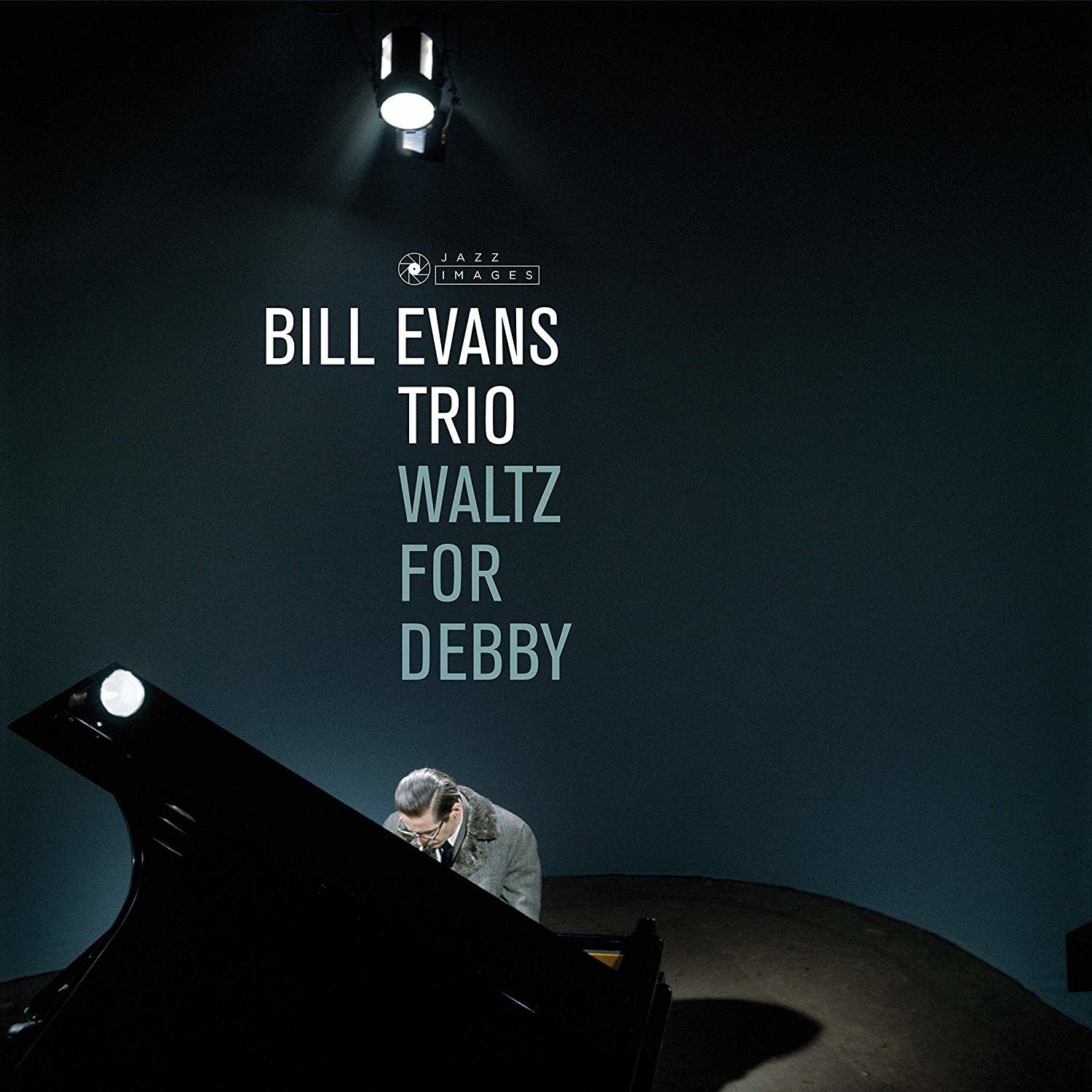 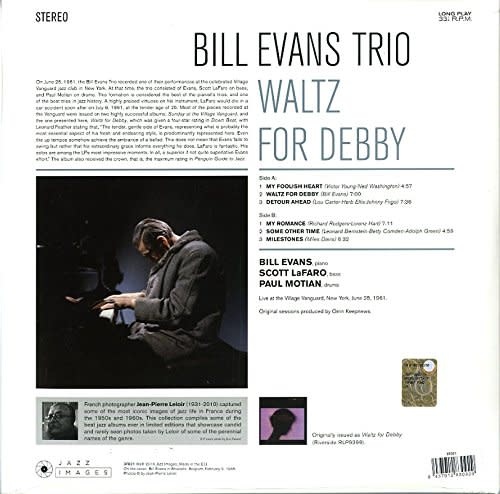 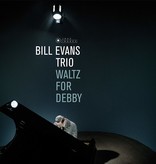 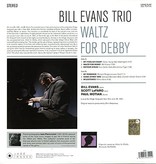 Recorded at the Village Vanguard in 1961, shortly before Scott LaFaro's death, Waltz for Debby is the second album issued from that historic session, and the final one from that legendary trio that also contained drummer Paul Motian. While the Sunday at the Village Vanguard album focused on material where LaFaro soloed prominently, this is far more a portrait of the trio on those dates.

Evans chose the material here, and, possibly, in some unconscious way, revealed on these sessions -- and the two following LaFaro's death (Moonbeams and How My Heart Sings!) -- a different side of his musical personality that had never been displayed on his earlier solo recordings or during his tenures with Miles Davis and George Russell: Evans was an intensely romantic player, flagrantly emotional, and that is revealed here in spades on tunes such as "My Foolish Heart" and "Detour Ahead."