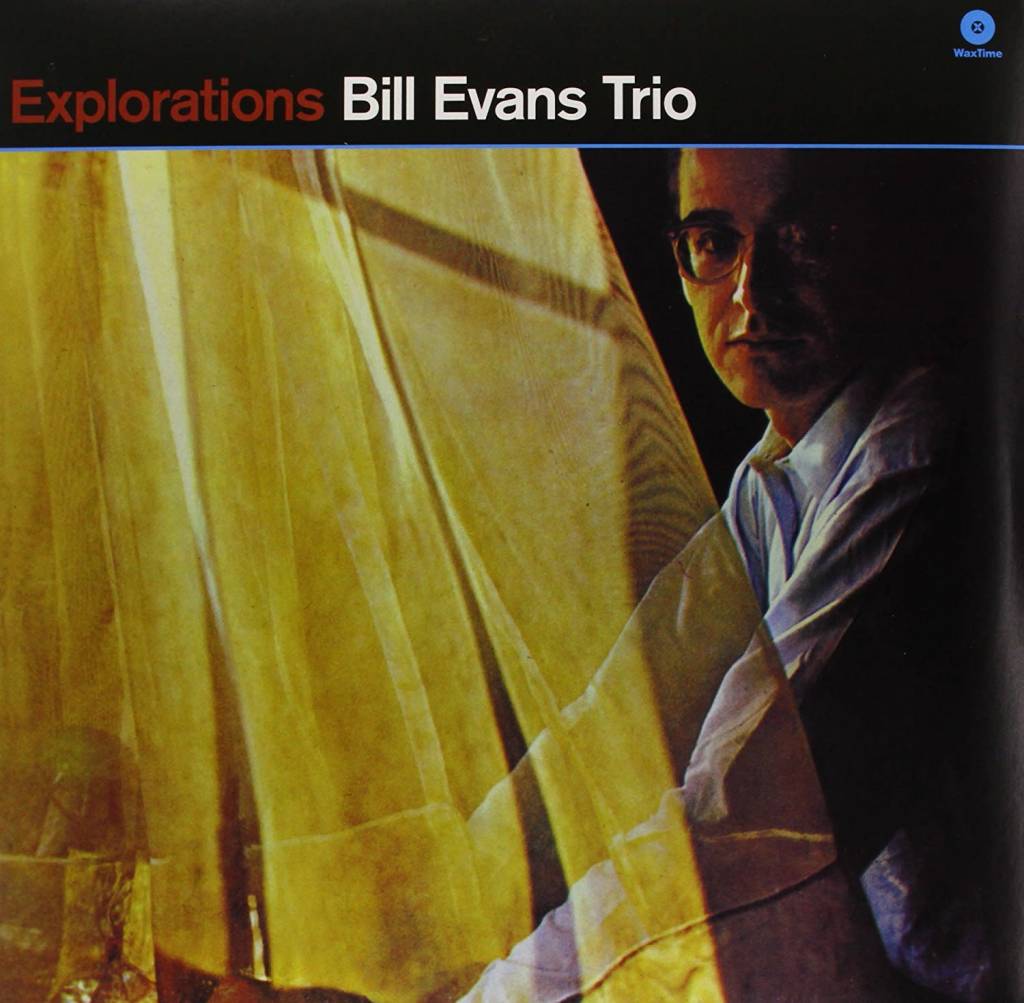 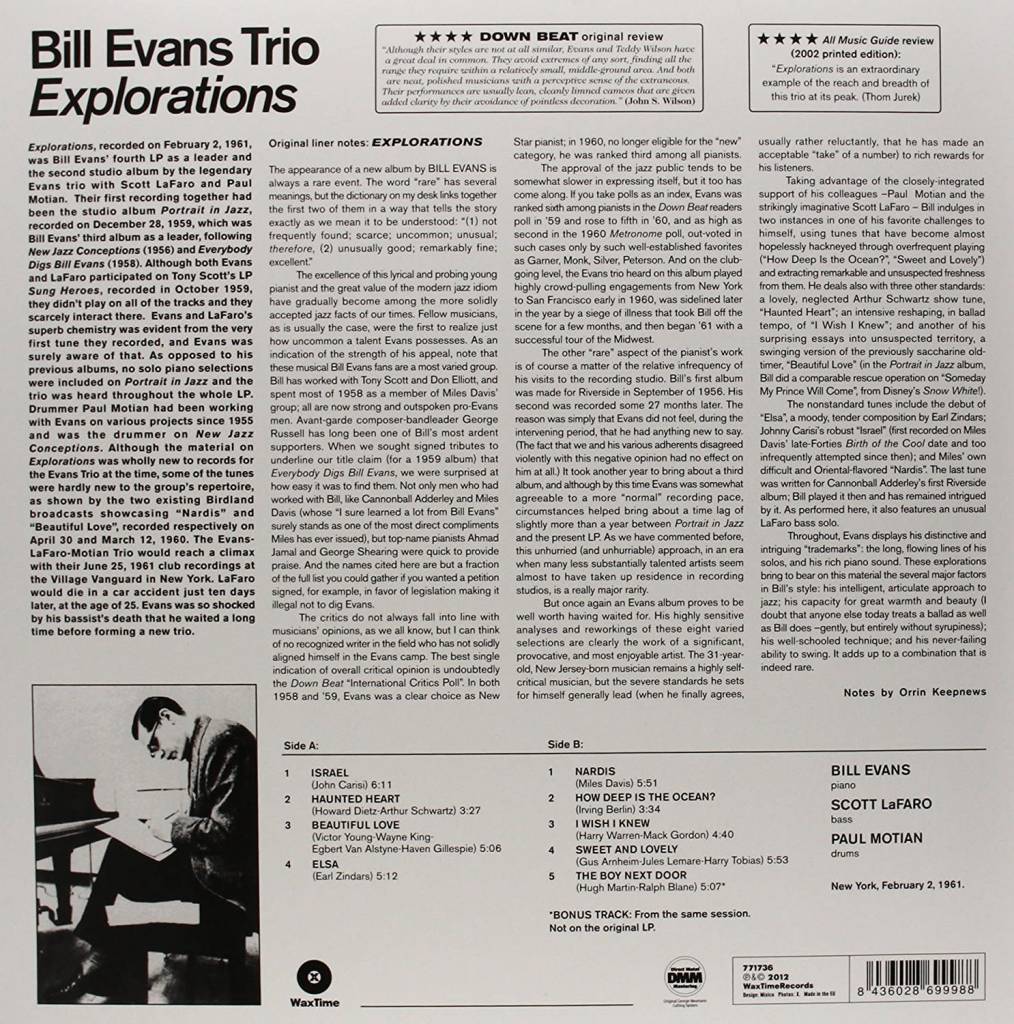 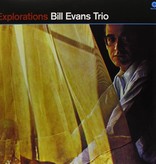 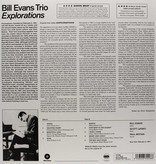 Explorations, recorded on February 2, 1961, was Bill Evans fourth LP as a leader and the second studio album by the legendary Evans trio with Scott LaFaro and Paul Motian. The Evans-LaFaro-Motian Trio would reach a climax with their June 25, 1961 club recordings at the Village Vanguard in New York. LaFaro would die in a car accident just ten days later, at the age of 25. Evans was so shocked by his bassist's death that he waited a long time before forming a new trio.