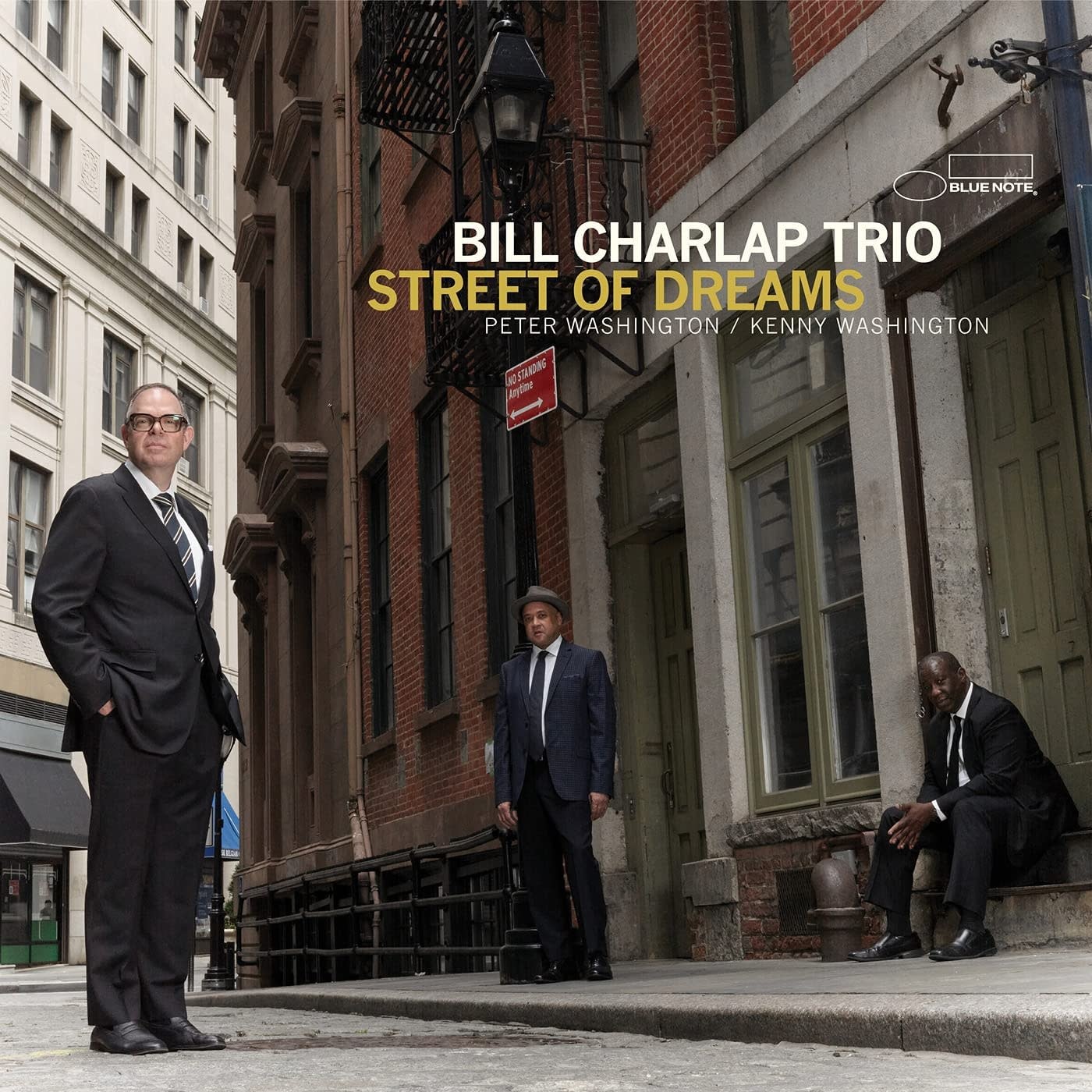 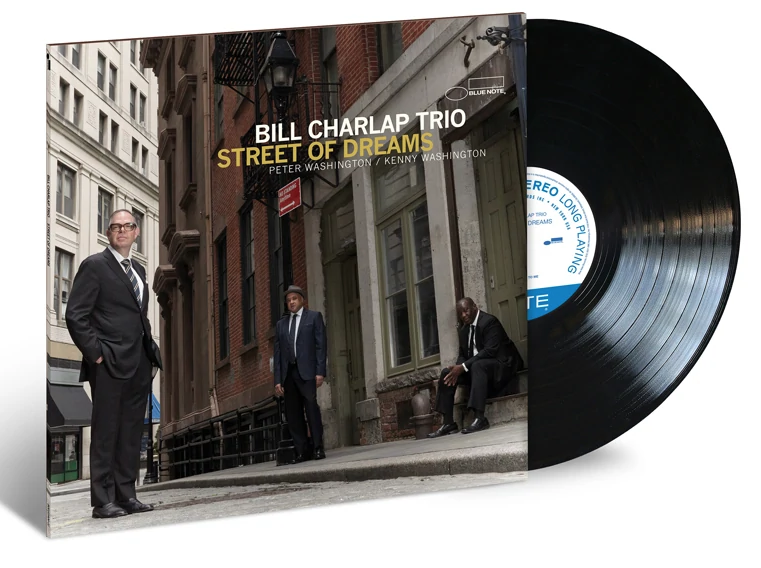 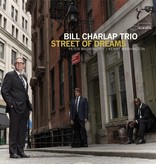 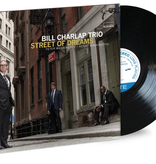 Pianist Bill Charlap returns to Blue Note with Street of Dreams, a stunning new album featuring his revered longstanding trio with bassist Peter Washington and drummer Kenny Washington. Street of Dreams is a celebration of New York City as it emerges from an unprecedentedly challenging period, as reflected in the eight impeccably curated songs on the album, a delightful mix of jazz classics and Songbook favorites. It’s also a reflection of the literal and metaphorical road traveled together by Charlap and the Washingtons during nearly 25 years as a trio.

During that time they’ve become so deeply attuned that on Street of Dreams they seem to breathe as one, whether setting off into rollicking swing or fragile balladry. The album is thus a celebration of these three eloquent voices reconvening, so it’s apt that this homecoming takes place on Blue Note, which released so many of the trio’s acclaimed recordings throughout the first decade of this millennium including Written In The Stars, Stardust, Somewhere: The Songs of Leonard Bernstein, and Live at the Village Vanguard.