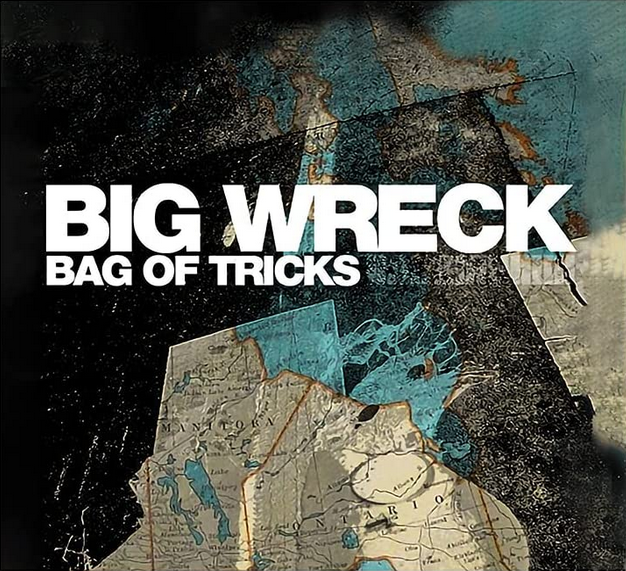 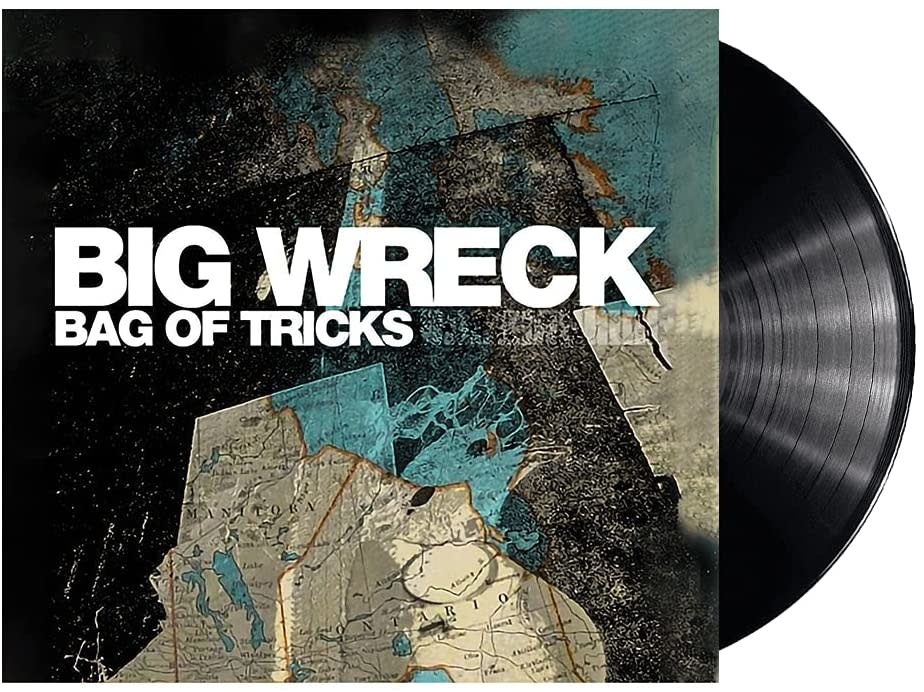 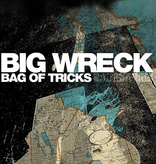 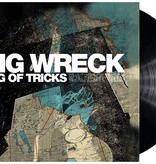 In the last couple of years, bluesy rock vets Big Wreck have become part of a wave of nostalgia acts from the '90s to make a comeback. Now, the band are out to prove that they still have staying power, with the release of a new EP called Bag of Tricks.

Much of the material here is culled from the band's 2012 reunion record Albatross, but there's also a version of the band's 1997 hit "The Oaf (My Luck Is Wasted)" and "So Far So Good" by Ian Thornley's post-Big Wreck project (simply called Thornley).