Big Business - The Beast You Are

Home / Big Business - The Beast You Are 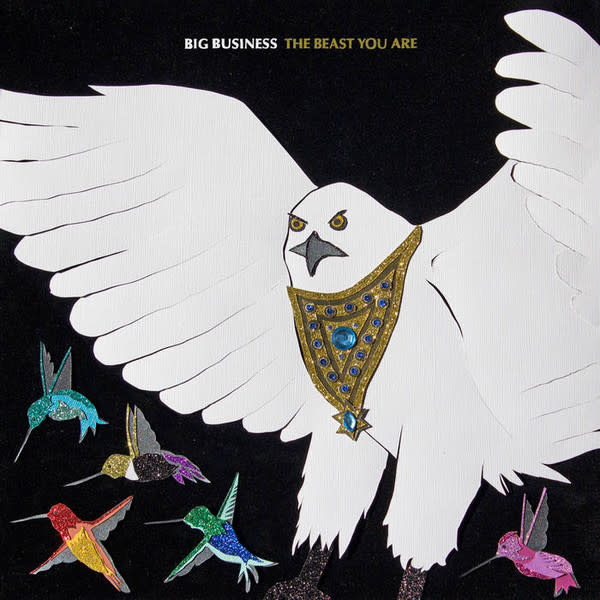 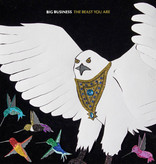 "The Beast You Are", the new album from L.A.'s Big Business, delivers 10 doses of uncategorizably heavy rock music. There are hints of Melvins, Torche, and Tad, but drummer Coady Willis (Murder City Devils) and bassist/vocalist Jared Warren (Karp) bring their own off-kilter sensibilities to the genre. The two formed Big Business in 2004, and their idiosyncrasies soon caught the attention of The Melvins. Together they recorded three albums, an EP, and various songs between 2006 and 2016, all while maintaining their own identity as Big Business. They also picked up guitarists Toshi Kasai and Scott Martin along the way, but on 2016's "Command Your Weather", they returned to their core duo format. They remain in that lineup for this, their sixth full length album.