Biffy Clyro - The Myth Of The Happily Ever After

Home / Biffy Clyro - The Myth Of The Happily Ever After 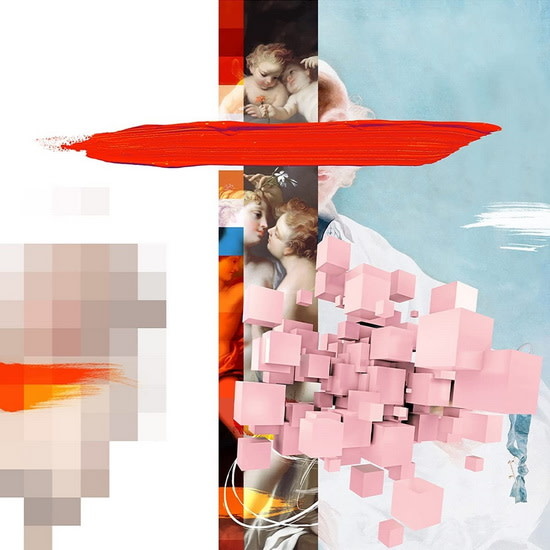 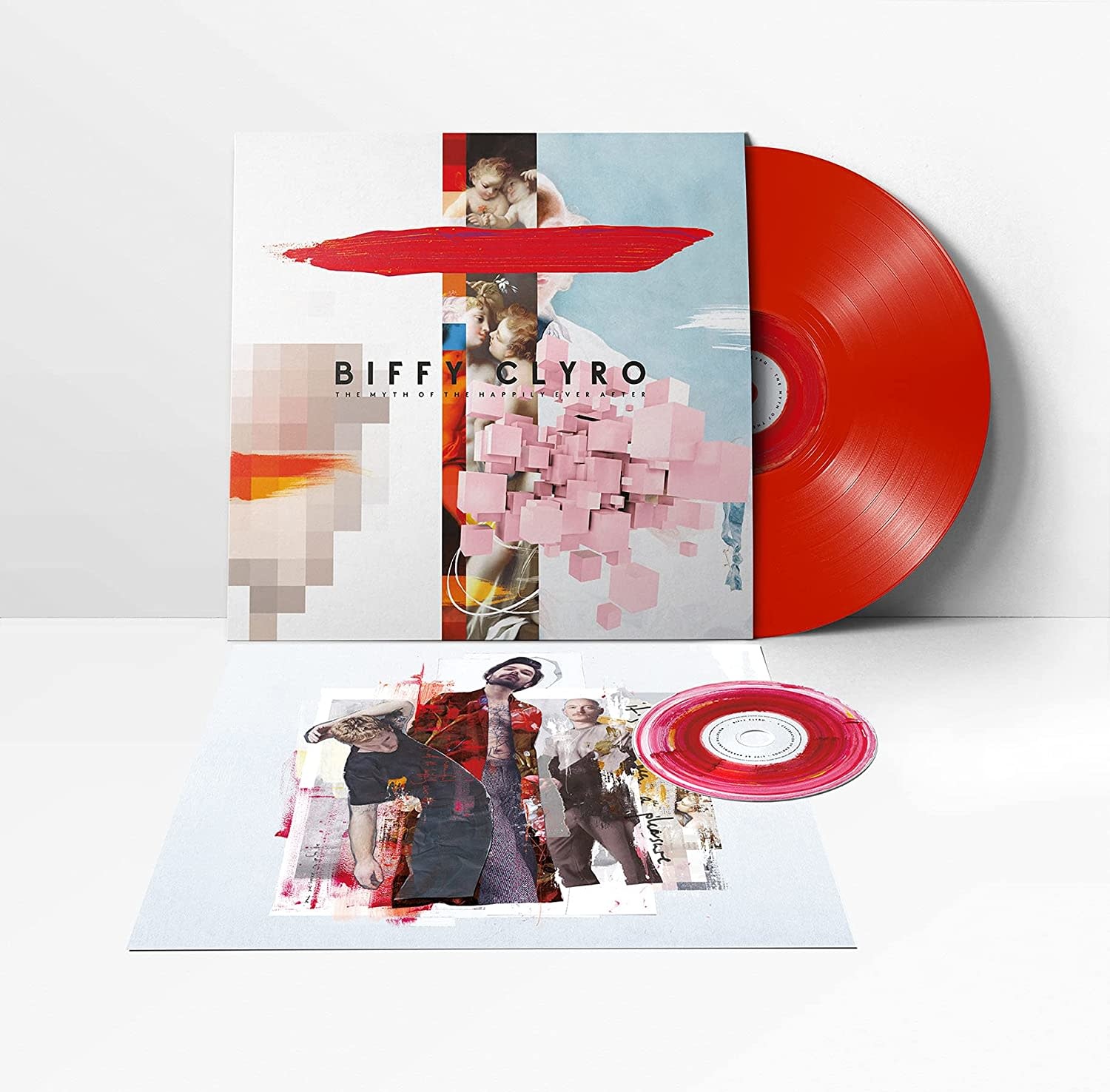 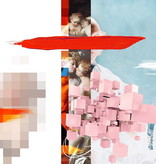 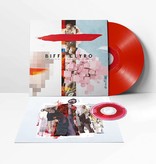 Biffy Clyro release the surprise new project The Myth of the Happily Ever After. The record is a homegrown project that represents a reaction to their #1 album A Celebration of Endings and a rapid emotional response to the turmoil of the past year. It is the ying to the yang of A Celebration, the other-side-of-a-coin, a before-and-after comparison: their early optimism of 2020 having been brought back to earth with a resounding thud. It’s the product of a strange and cruel time in our lives, but one that ultimately reinvigorated Biffy Clyro.

“This is a reaction to A Celebration of Endings,” says vocalist / guitarist Simon Neil. “This album is a real journey, a collision of every thought and emotion we’ve had over the past eighteen months. There was a real fortitude in A Celebration but in this record we’re embracing the vulnerabilities of being a band and being a human in this twisted era of our lives. Even the title is the polar opposite. It’s asking, do we create these narratives in our own minds to give us some security when none of us know what’s waiting for us at the end of the day?”

Grounded by lockdown, Biffy Clyro recorded The Myth in a completely different way to how they approached A Celebrations. Rather than spending months in Los Angeles, they traded one West Coast for another by recording for just six weeks in their rehearsal room (converted DIY style into a fully functional studio by rhythm section brothers James and Ben Johnston) in a farmhouse closer to their homes.
The trio went in with the intention of completing some unfinished songs from A Celebration, but instead The Myth took over as it started to take shape late in 2020, with everything written and recorded within a ten-mile radius. Traditionally, 90% of Biffy songs have been written in Scotland before the band head to London or Los Angeles for recording, but this represented the first time they’ve ever recorded in their homeland. As Simon jokes, “It’s our first full-on tartan album!”

The Myth blends experimental flourishes with flashes of old school Biffy. ‘Existed’ is the moment that shaped the record an elegant expression of self-doubt that redefines the sonics of the band’s catalogue of vulnerable slowburners, while ‘DumDum’ is an even bigger departure, having been constructed primarily around soft synths sampled from Simon’s voice. And ‘Slurpy Slurpy Sleep Sleep’ is just as audacious a closer as ‘Cop Syrup’ from ‘A Celebration’. It also represents one of a selection of “easter eggs” or “turns of phrase” that subtly complement and contrast the two records.

At the other extreme, devoted fans will connect with the feral anger of ‘A Hunger In Your Haunt’, the arena-scaled drama of ‘Errors In The History of God’ and the sheer catchiness of ‘Witch’s Cup’.