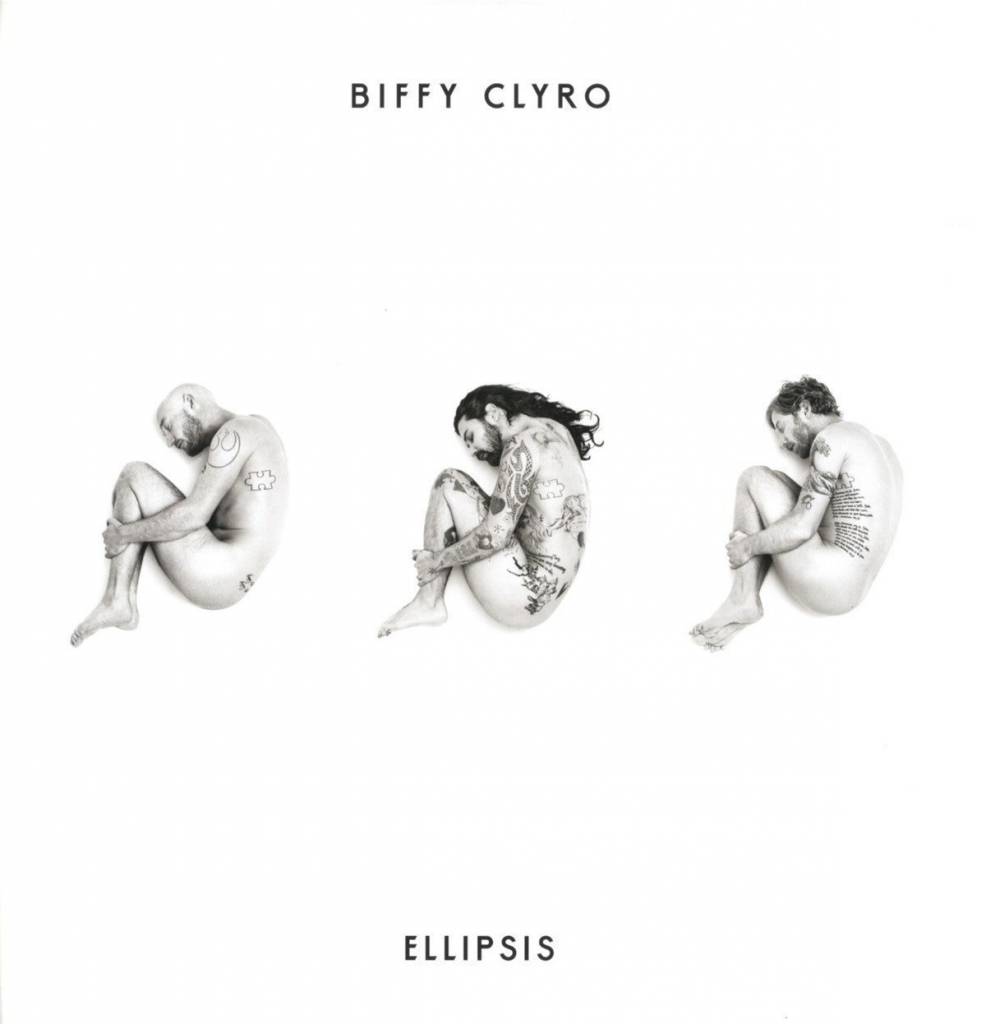 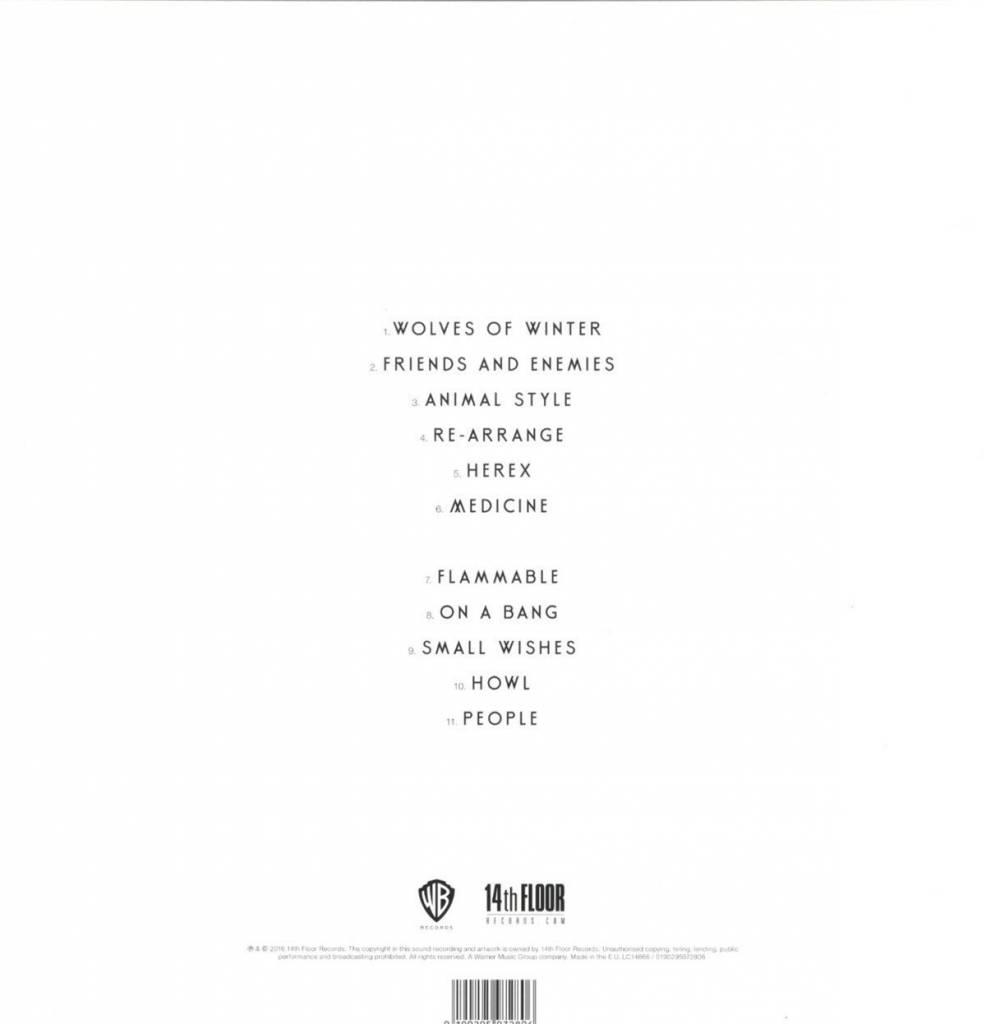 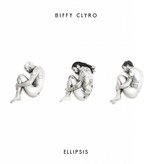 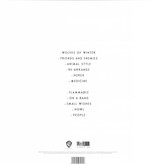 2016 release from the Scottish rockers. As is tradition, writing sessions for the album saw Biffy Clyro - Simon Neil (vocals/guitar) and the Johnston brothers James (bass) and Ben (drums) working in the intimate environment of their practice room. They then headed to Los Angeles for recording sessions with producer Rich Costey (Muse, My Chemical Romance, Sigur Ros). Citing influences as diverse as Tears For Fears' Songs From The Big Chair album, DJ Arca and Deafheaven, Simon Neil has described Ellipsis as "more of a punch to the nose than a big cuddle."

Lyrically, the album's songs tackle personal issues with the idea of "fighting back" a recurring theme. Such themes are also apparent in the album's visceral first single "Wolves of Winter" which captures Biffy Clyro's famous blend of angular riffs, pummeling rhythms and strident hooks. Says Neil: "'Wolves of Winter' is about us being wolves on a patch and if you come onto that patch, we'll tear you limb-from-limb." An Ellipsis (most commonly depicted as...) indicates a continuation: in this case, Biffy Clyro's new body of work is an ongoing representation of everything that the band have stood for since first debuting in 2002 with the Blackened Sky album.