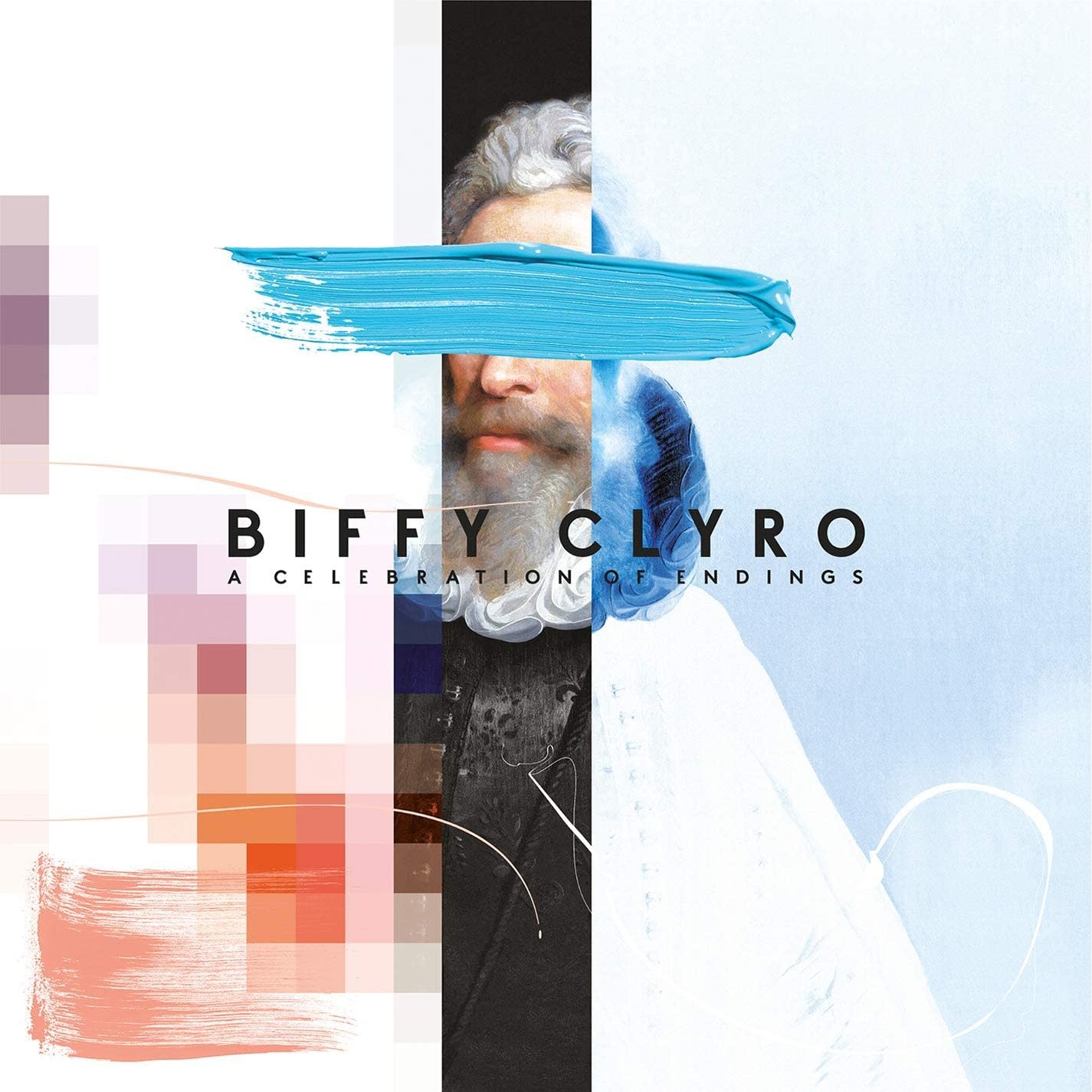 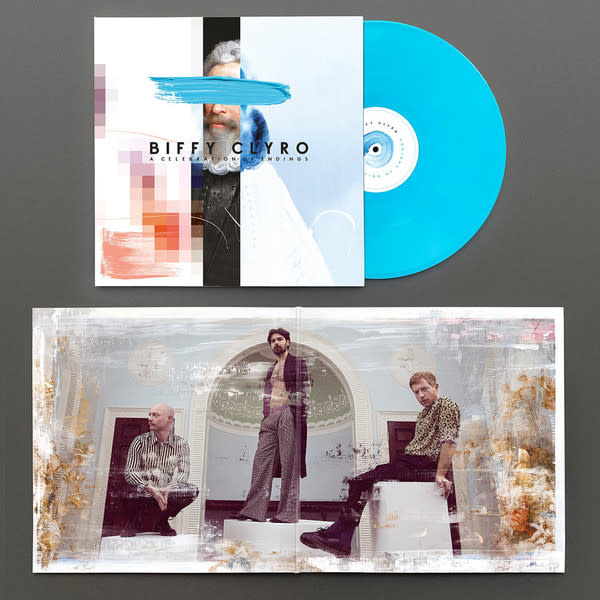 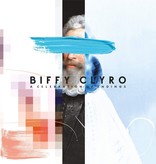 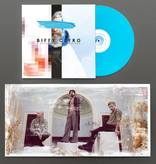 A Celebration of Endings follows the band’s previous two studio albums – Ellipsis (2016) and Opposites (2013) – both of which went straight to number 1. The band’s approach to opus eight was simple. Keep things fresh and maintain the wide-eyed wonder of what they do. Surprise themselves and each other. Push things to their furthest extremes. Their first building block in embracing the new was to turn to an old friend. In came Rich Costey, producer of Ellipsis.

Sonically, Biffy Clyro playfully push the outer reaches of their sound to the extreme – often in the case of the same song. Opening track North of No South hits hard before finding the space for the Johnston brothers to unleash some soaring Queen-style vocal harmonies, before The Champ throws piano, cinematic strings (conducted by Bruce Springsteen collaborator Rob Mathes at Abbey Road) and Biffy’s prototyped jagged rhythms into the mix without ever losing any of its sleekness.

Other songs are far more direct. Tiny Indoor Fireworks is the best direct rock anthem they’ve ever written, somehow snappy, melodic and light on its feet while feeling so natural you could imagine it was conceived in minutes. Meanwhile, Space is a natural successor from previous lighters-in-the-air highlights Many of Horror and Rearrange. It’s a sincere message of reconciliation for someone you love, and Biffy’s most tender, unguarded moment from the sweet spot of their catalogue.

How can you conclude an album of such esoteric diversity? Biffy launch headfirst into Cop Syrup. There’s the rush of The Vertigo of Bliss, a detour into Sub Pop-style grunge and manic shrieks which wouldn’t sound out of place on a Liturgy record. But then it contorts again, first into ethereal orchestration and then with a final burst of violence. It’s an ending to celebrate.