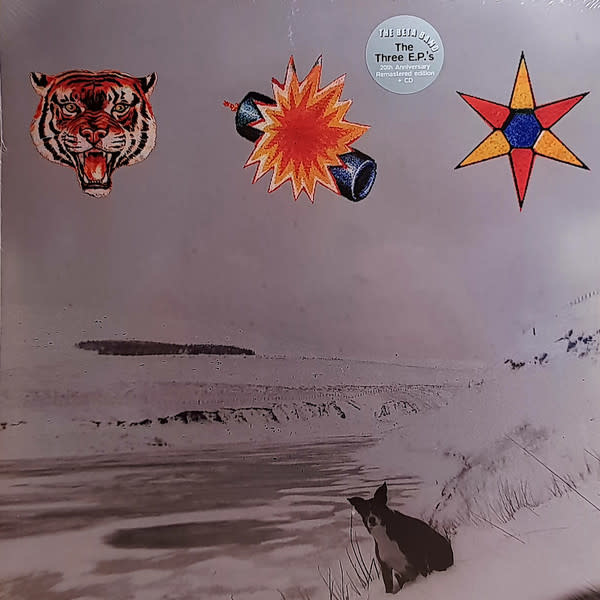 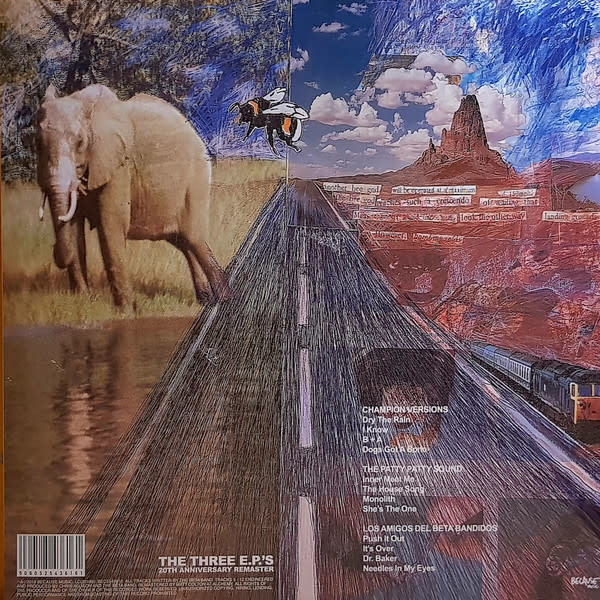 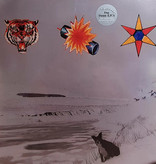 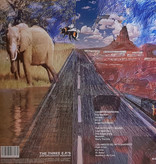 Arguably one of the most acclaimed and loved bands of the past 20 years, by both fans and their musical peers alike, The Beta Band formed in St. Andrews, Scotland, in 1996. Innovative and singular, their unique musical and aesthetic approach to everything they did set them far apart from their musical contemporaries. Together for a relatively short period of time, the three albums and three EPs they released between 1996 and 2004 would nonetheless help define them as one of the most exciting and cherished bands of their generation.