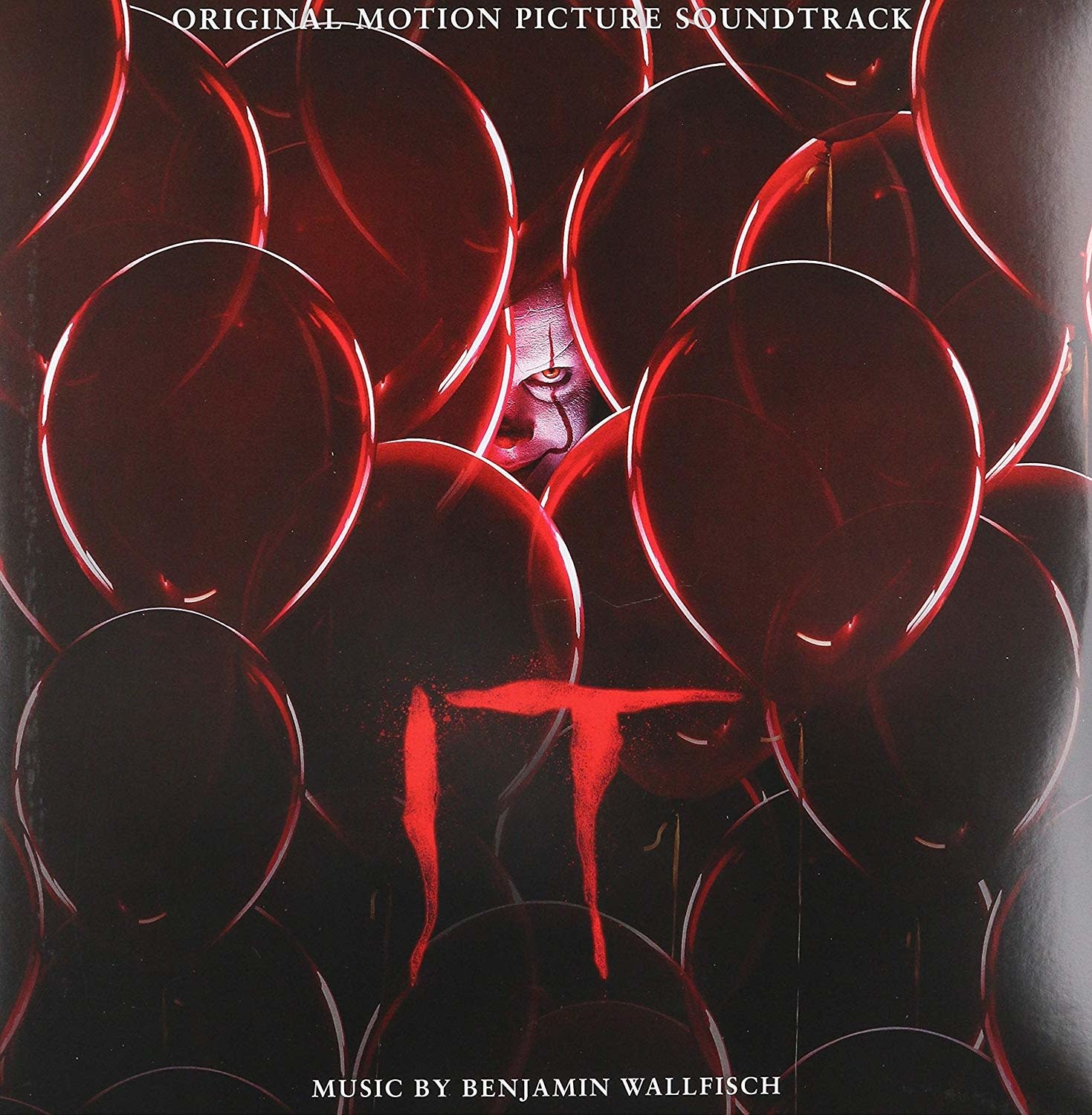 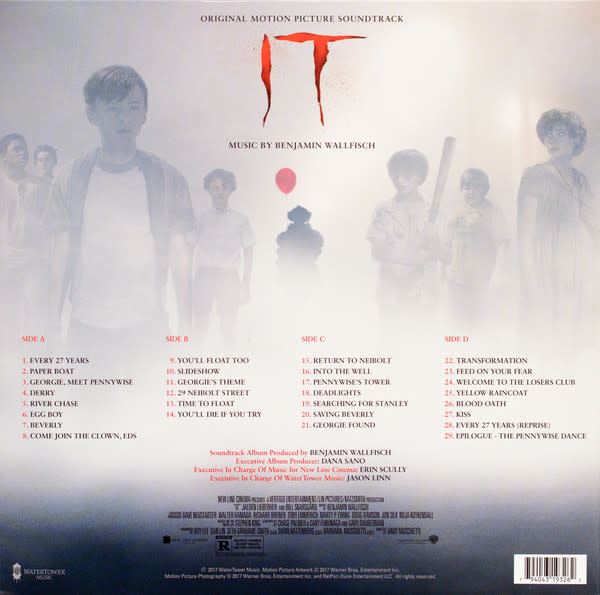 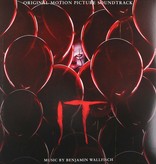 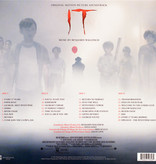 New Line Cinema's horror thriller "IT," directed by Andres Muschietti ("Mama"), is based on the hugely popular Stephen King novel of the same name, which has been terrifying readers for decades. When children begin to disappear n the town of Derry, Maine, a group of young kids are faced with their biggest fears when they square off against an evil clown named Pennywise, whose history of murder and violence dates back for centuries.

Benjamin Mark Lasker Wallfisch is an English composer, conductor, and pianist. Since the mid-2000s, he has composed and contributed to music for over 60 feature films. His compositions include original scores for A Cure for Wellness, Hidden Figures, Lights Out, Desert Dancer, It, Blade Runner 2049, and Shazam!.