Benjamin Booker - Live For No One

Home / Benjamin Booker - Live For No One 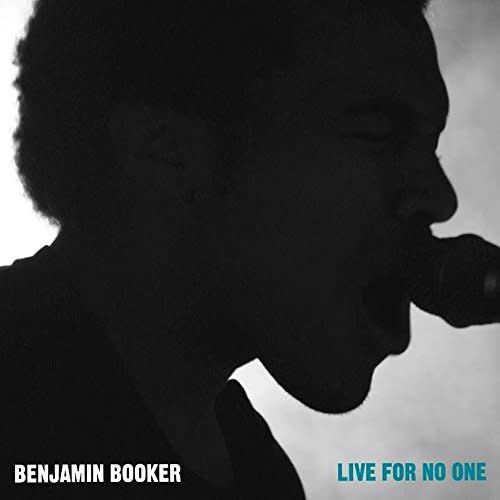 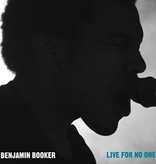 Benjamin Booker is a 27 year old American musician, singer, songwriter and guitarist, born in Virginia Beach, VA. He was exposed to all types of music in his youth, and Booker cites artists as varied as The Gun Club, Blind Willie Johnson and T. Rex as influences. His music has been described as "frenzied guitar-strumming and raw, soulful vocals that are hair-raising in intensity." Caroline and ATO Records are releasing Benjamin Booker - Live For No One (Live From Columbus Theatre, Providence, RI) for the first time ever on RSD Black Friday! This is a album of 5 unreleased live tracks from a stellar performance , including live versions of "Right On You," "Witness," "Believe," "Slow Drag Under," and "Overtime." Buy this great live album on Black Friday and prepare to be wowed by a wonderful up-and-coming musician!