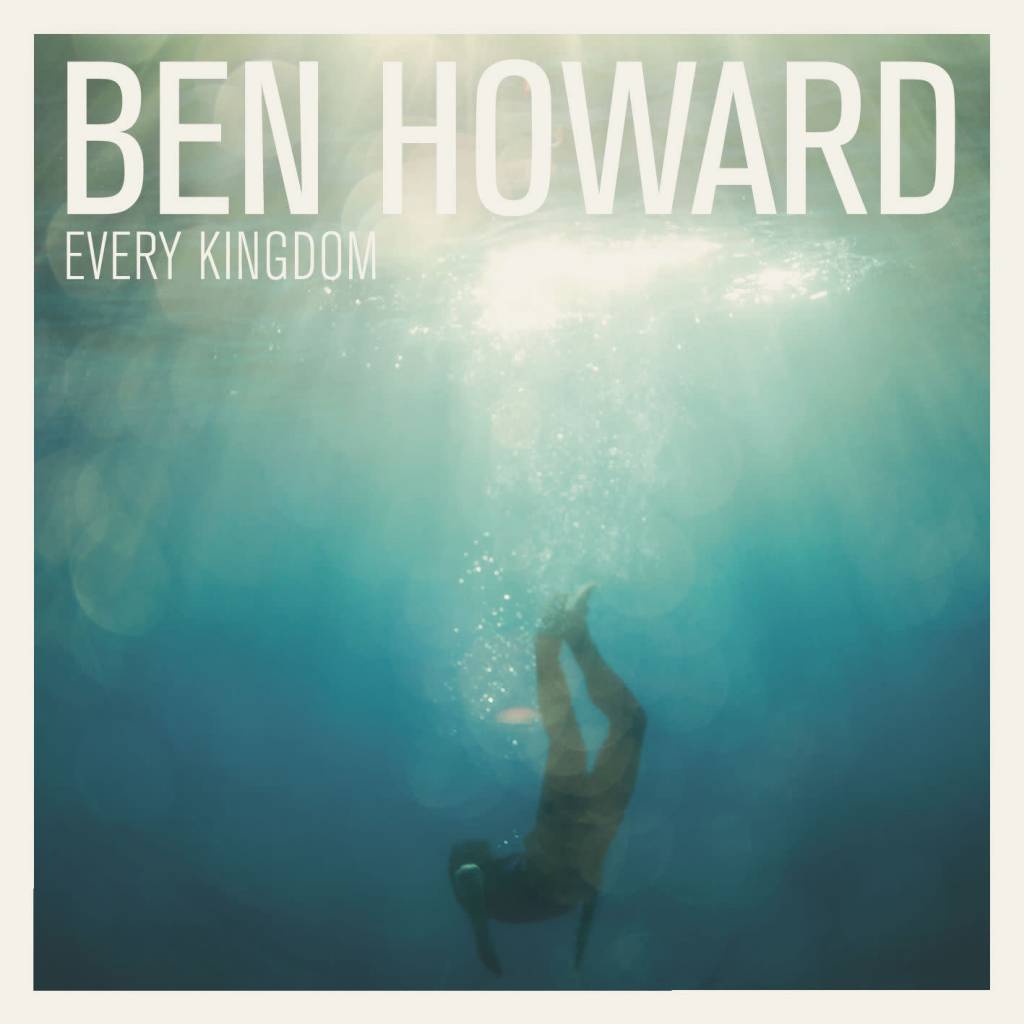 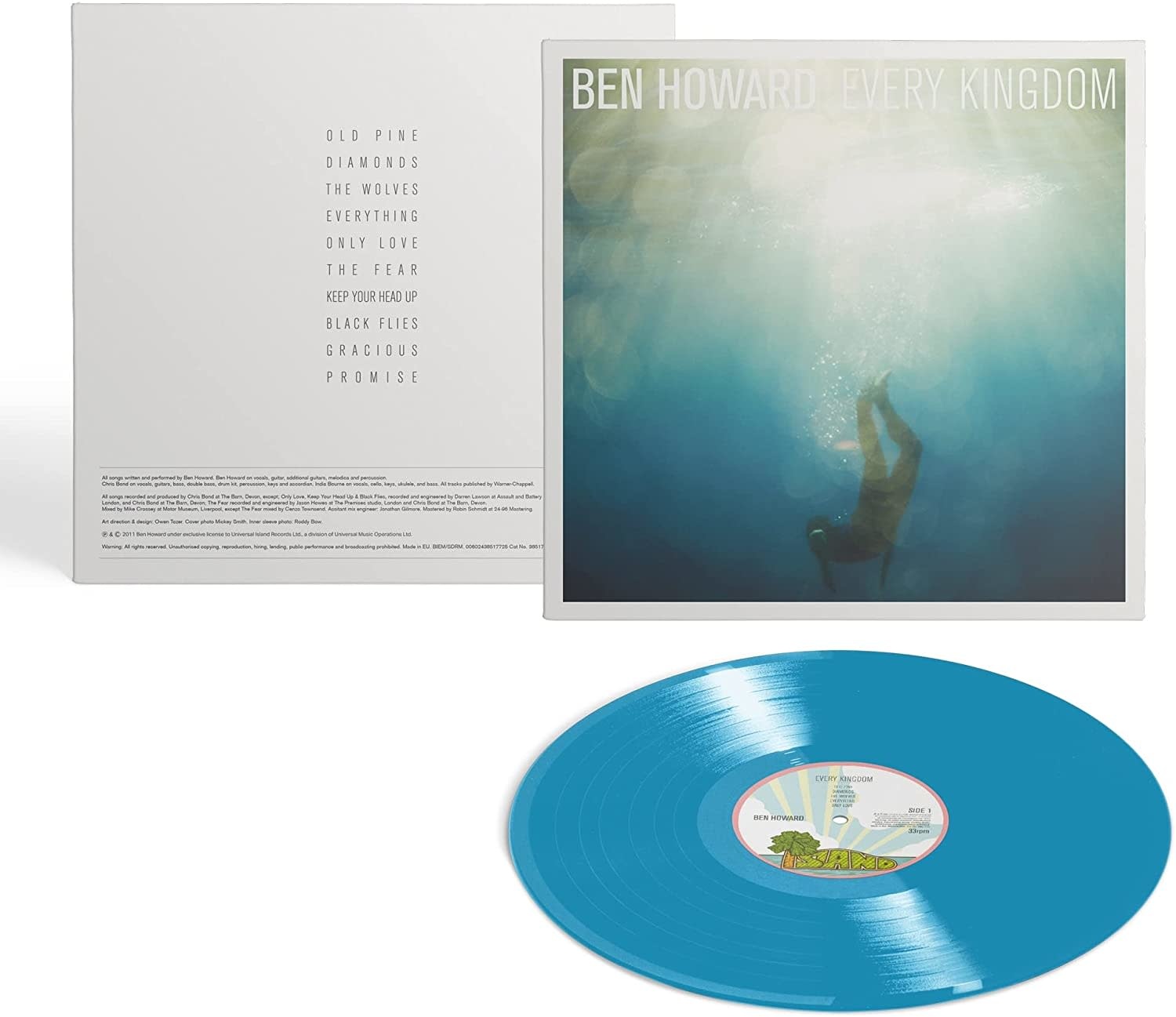 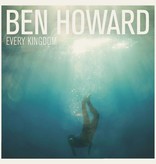 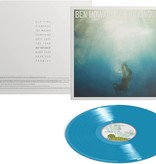 Originally released in 2008. Although Ben Howard often gets compared to Nick Drake or John Martyn, the English singer/songwriter was raised on his parents’ Bob Dylan and Joni Mitchell records. "Risking arriving a little too late to the party, Devon-born 23-year-old Ben Howard is yet another young troubadour whose sound appears indebted to the '70s pastoral folk of John Martyn and Nick Drake.

His debut album, "Every Kingdom", therefore, has its work cut out for it from the offset if it's to make itself heard above similar recent efforts by the likes of Marcus Foster and Benjamin Francis Leftwich. But it's clear from the opening track, "Old Pine," a slow-burning epic that begins with some hushed choral harmonies before building into a strident slice of nu-folk, that this is a more intriguing affair.