Ben Harper - Diamonds On The Inside

Home / Ben Harper - Diamonds On The Inside 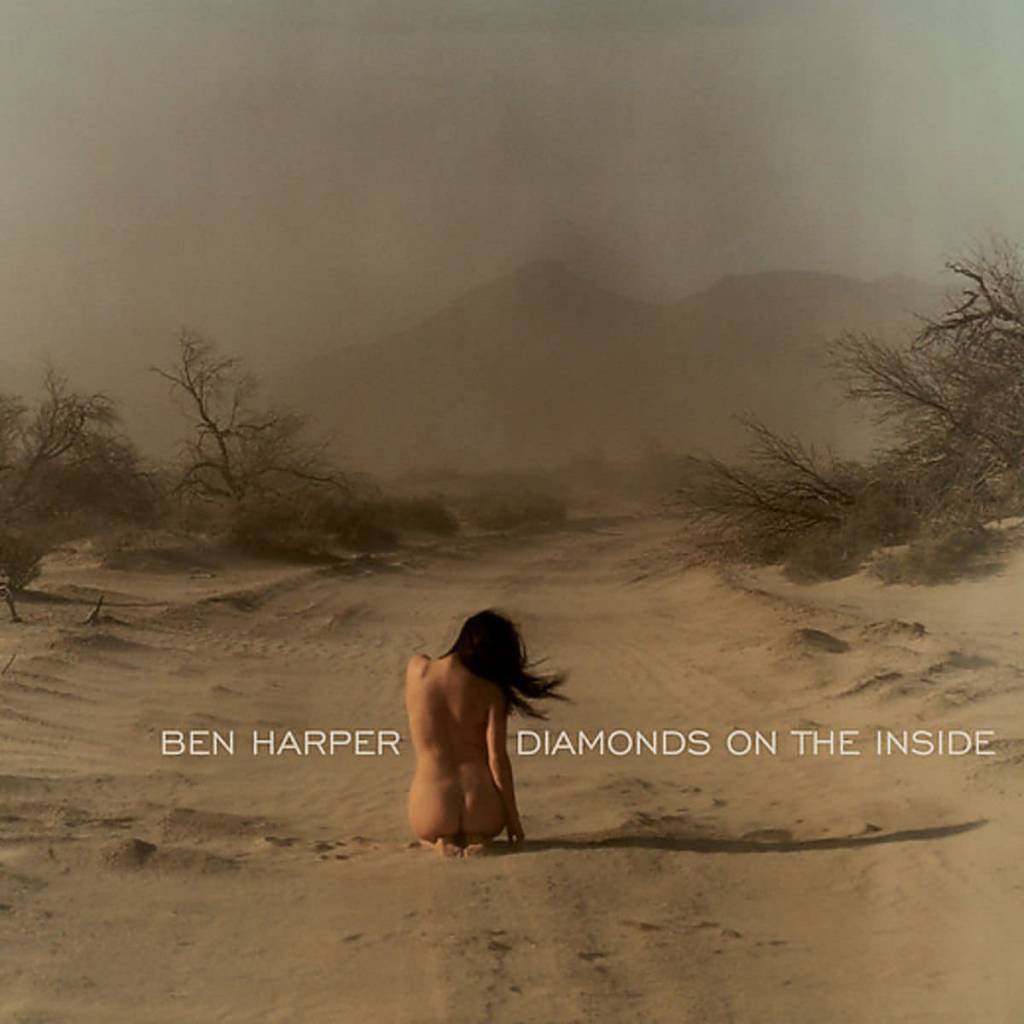 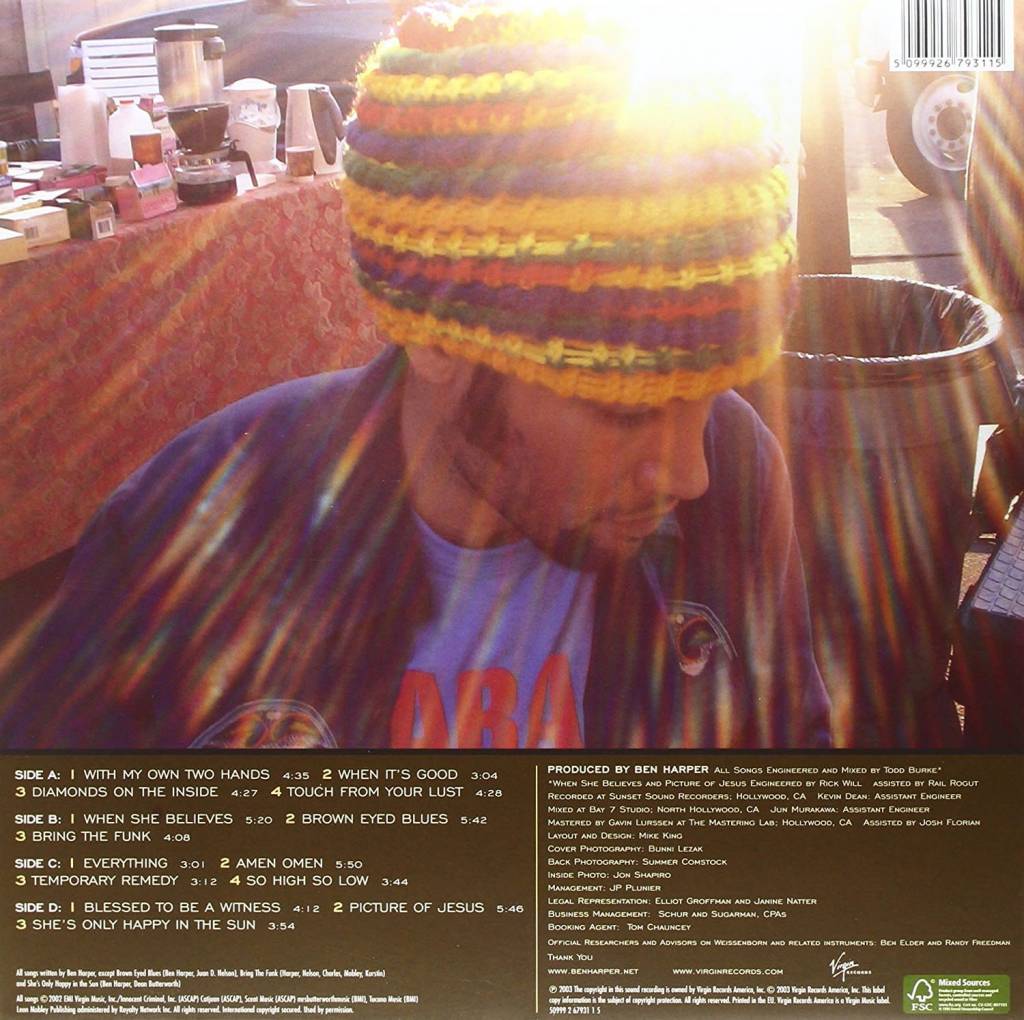 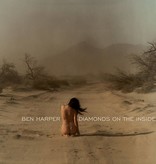 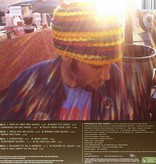 Diamonds On the Inside is a 2003 album by American singer-songwriter Ben Harper. Although he did not explicitly credit the Innocent Criminals for the first time in 10 years, all the touring members continue to support him on the album. On this album, Harper brought on several new additions to his band, the first being guitarist Nicky Panicci (a.k.a. Nicky P) in 2002 who is the first guitar player to be credited on a Ben Harper record. Panicci toured with Harper on the Diamonds on the Inside Tour for almost a year. After leaving Harper's band on his own accord, Marc Ford, formerly of The Black Crowes replaced Panicci and joined Harper's band.